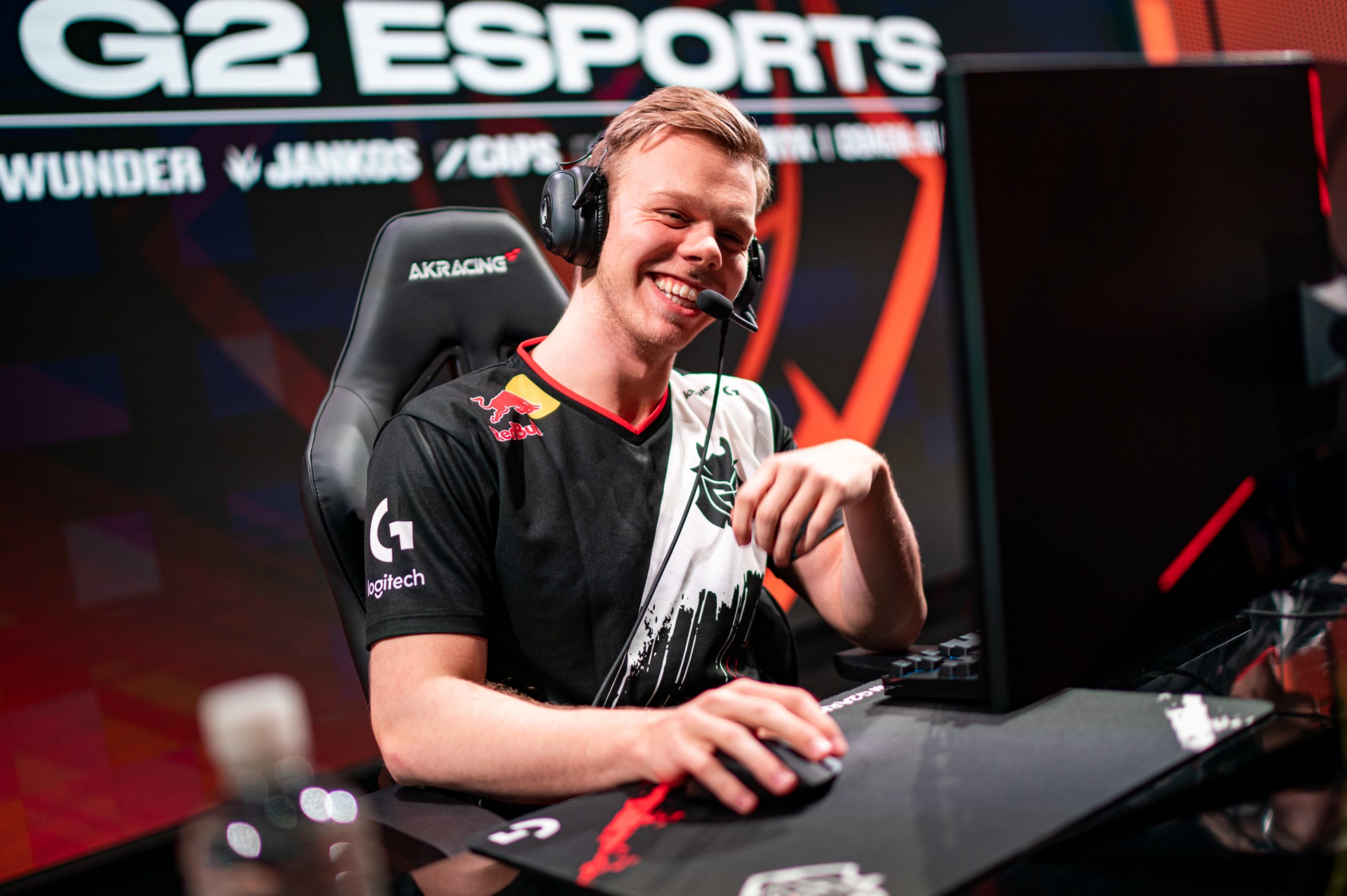 G2 Esports might have lost their crown during the 2021 Spring Split, but the team has already gotten their first taste of revenge against MAD Lions this split by taking down the defending LEC champions today in the opening match of the new season.

Last split, the former kings of Europe fell to MAD in the semifinals of the spring playoffs before dropping out of the championship race to Rogue in the lower bracket. It was one of the team’s worst showings in the region in a long time and a wake-up call for the team in terms of complacency issues, some of which Mikyx discussed in an interview with Dot Esports.

Meanwhile, MAD Lions ushered in what seemed like a new era for the European League of Legends scene. They became the first team not named G2 or Fnatic to win the trophy since Alliance back in 2014 and went to the Mid-Season Invitational, where they took games off of some of the world’s best rosters. But they must now prove that they can continue their success for the rest of the year.

Today, however, wasn’t the best showing from the young pride of Europe. Although they were able to keep things close in the early game with good map movement and picks, G2 stayed a step ahead with good counterpunches of their own. As the game progressed, G2’s teamfight-oriented composition began to shine against MAD’s poke composition as Mikyx continuously found great engages on Rakan.

There was too much catch potential and damage for MAD Lions to handle, ultimately leading to a G2 victory in 29 minutes. Wunder also gave European fans their first look at Viego and had four kills and five assists by the end of the match.

For fans of the samurais, this is a great sign for their favorite team’s chances at domination this split. The team looked a lot more coordinated than last season, especially with Sng “Nelson” Yi-Wei as a new strategic coach. We could be looking at a revitalized G2 that will be poised to take over the league again, right before Worlds.

MAD, on the other hand, will need to brush themselves off to prepare for the rest of the superweek with matches against Fnatic and Astralis. There are plenty of chances for bounce-back wins, but they’ll need to get ready quickly for when the games continue tomorrow at 10am CT.