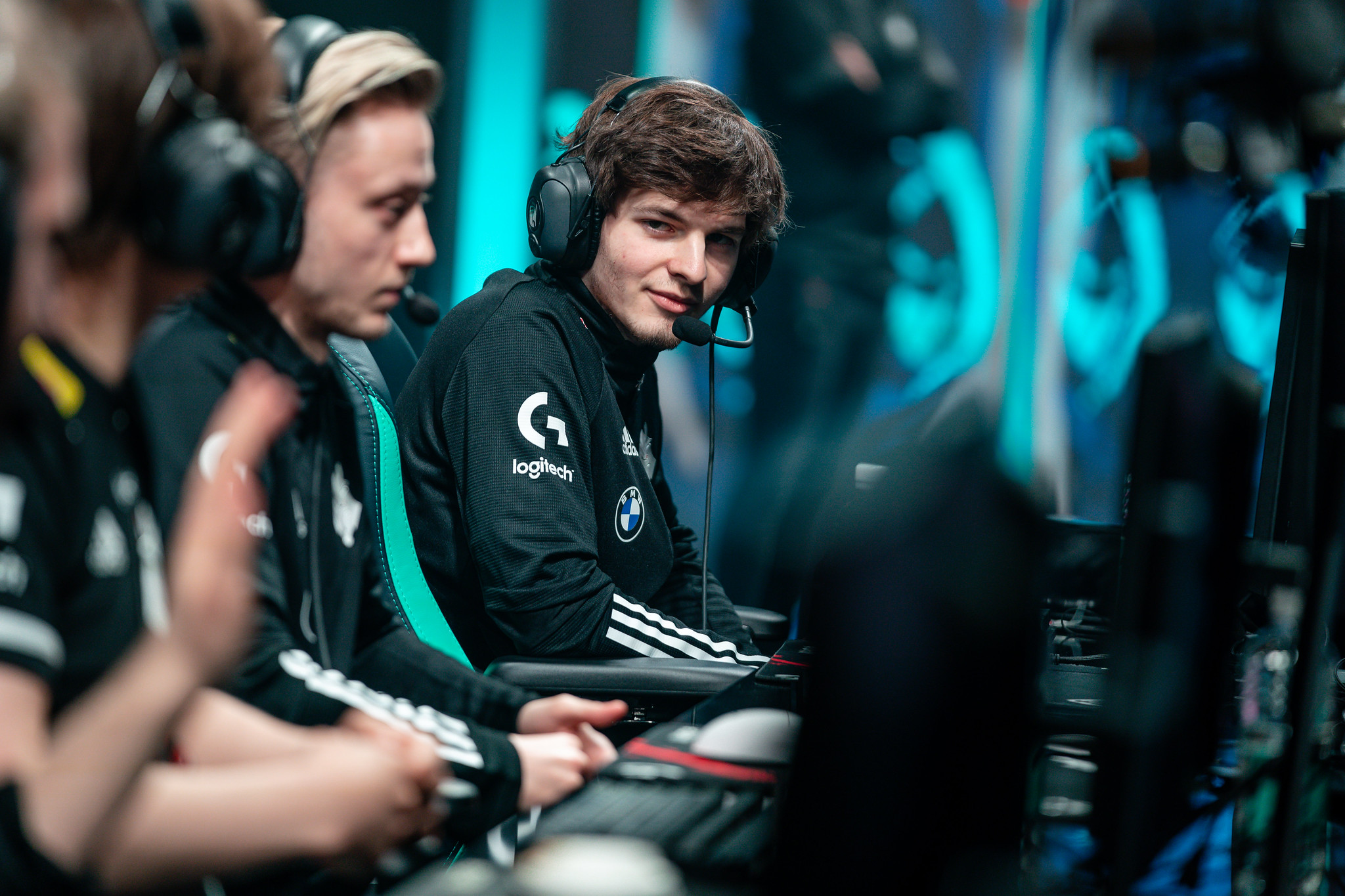 For the first time since 2018, G2 Esports found themselves on the outside looking in at the LEC championship after they lost to Rogue in the 2021 Spring Split semifinals.

To many, this loss signaled a new beginning for the competitive League of Legends scene in Europe. But for G2’s support Mikyx, it was a wake-up call for one of the region’s best rosters.

“I think we just got a bit complacent I guess,” Mikyx told Dot Esports. “After winning for a while, you just kinda take it for granted that you’re gonna win anyway, and maybe you don’t put as much effort. But now that we’ve lost, I think everyone is going to take it much more seriously for summer, and we’re going to be much better.”

Complacency is an issue that’s affected multiple top-tier teams across the world, especially ones that win several titles in a row. It’s something that sometimes can’t be helped, especially with a team as successful as G2. The team dominated Europe for the past four seasons and has shown up on multiple international stages.

A system shock like this should be good for G2 since it could bring their mentalities back down to earth. And after losing in such a fashion, their minds should be focused on finding ways to improve themselves to avoid a similar ending next split.

For Mikyx, he believes that spending more time talking to Rekkles about the bottom lane will be an important step to revamp their play. Even though they’re incredible talents, these two stars must learn to adjust their playstyles to each other since Mikyx had been playing with Perkz since the 2019 Spring Split and Rekkles had joined up with Hylissang at the start of 2018.

“We don’t really play much duo queue since duo queue was removed [from Master rank and above],” he said. “I was thinking about creating smurfs, and doing the dodging thing that people do where they hit Masters and dodge promos.”

By duo queuing, Mikyx said that he and Rekkles can work on their own two-vs-two skills in lane and try new champion combinations since they didn’t really get to do that this past season.

Additionally, Mikyx said he and Rekkles have different sleep schedules with the former sleeping late at night and the latter waking up very early. If they can sync this up, it could help with their practice.

Ultimately, the kings of Europe might have been dethroned, but they won’t be taking the loss quietly. This summer, G2 will be back with a vengeance and should still be a team to be feared by all.