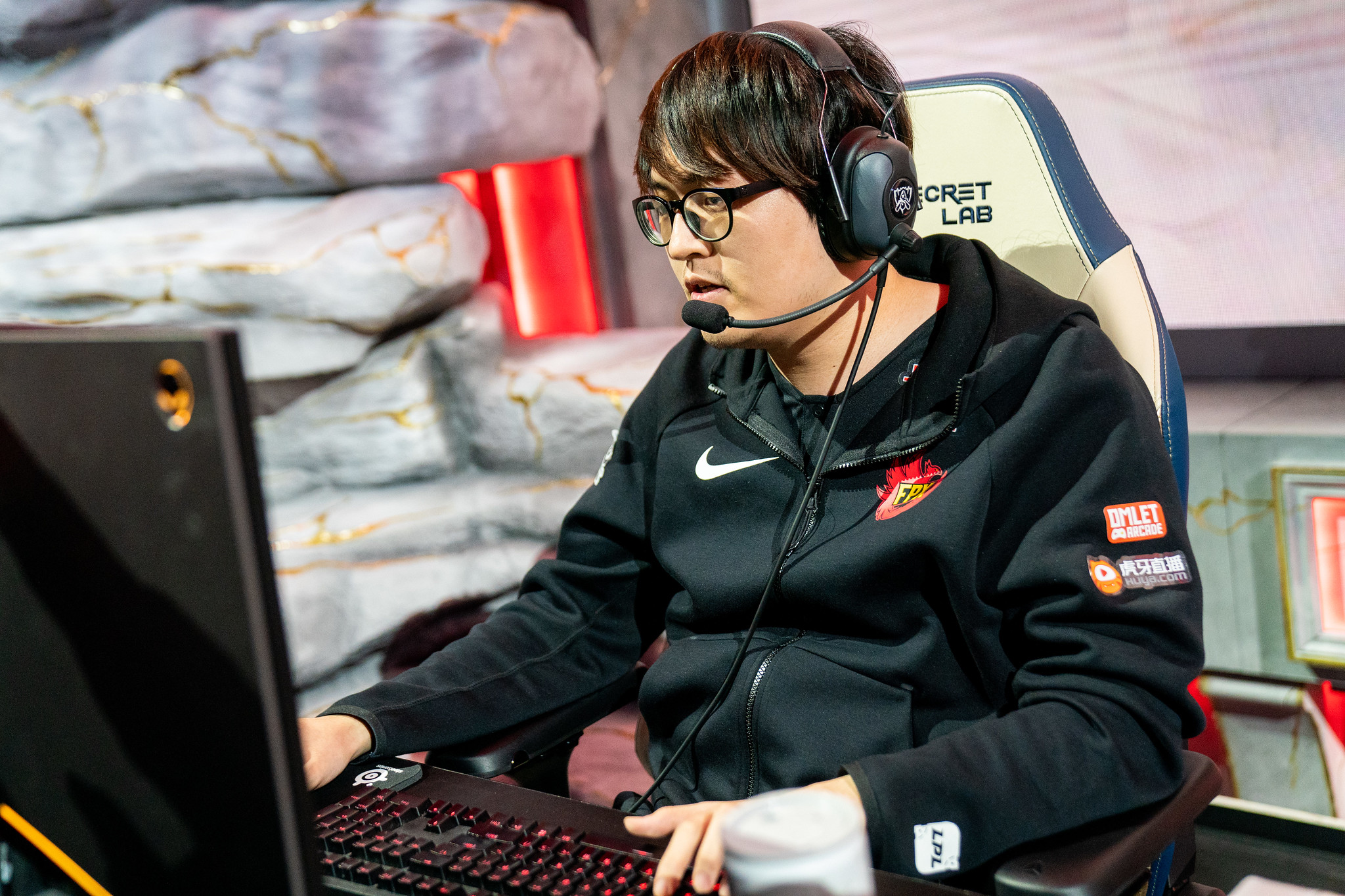 FunPlus Phoenix and Splyce have emerged as the two teams heading to the Worlds 2019 knockout stage from Group B, which ended up being one of the more turbulent pools at the tournament.

It wasn’t as predictable as many fans thought it was going to be, however. Many analysts thought that FPX would breeze through the group stage, even going as far as predicting a 6-0 record from them. Instead, fans saw some valiant efforts from J Team and Splyce, which threw this group upside down.

The LMS’ J Team came so close to pulling off a huge upset, especially after taking down FPX on the first day of the Worlds main event. They were also able to take down Splyce and GIGABYTE Marines, which left them in a tiebreaker. But FPX destroyed J Team in their final match of the tournament, cutting their Worlds run short.

GAM, on the other hand, couldn’t find much success throughout their fleeting Worlds appearance. Although they did bring their patented aggressive playstyle to the stage, they were constantly overextending and getting outplayed in teamfights by the stronger teams in the group. They’re going home after only managing to win one game.

Speaking of stronger teams, FPX were surprisingly vulnerable in multiple matches during the group stage. As the LPL’s top representative, many people had really high expectations for this roster. But whether it was bad overall teamplay or bad drafting, FPX didn’t look as strong as people expected.

FPX beat Splyce in the tiebreaker match to determine the top team from this group heading into the next round. The knockout stage of Worlds begins on Saturday, Oct. 26.