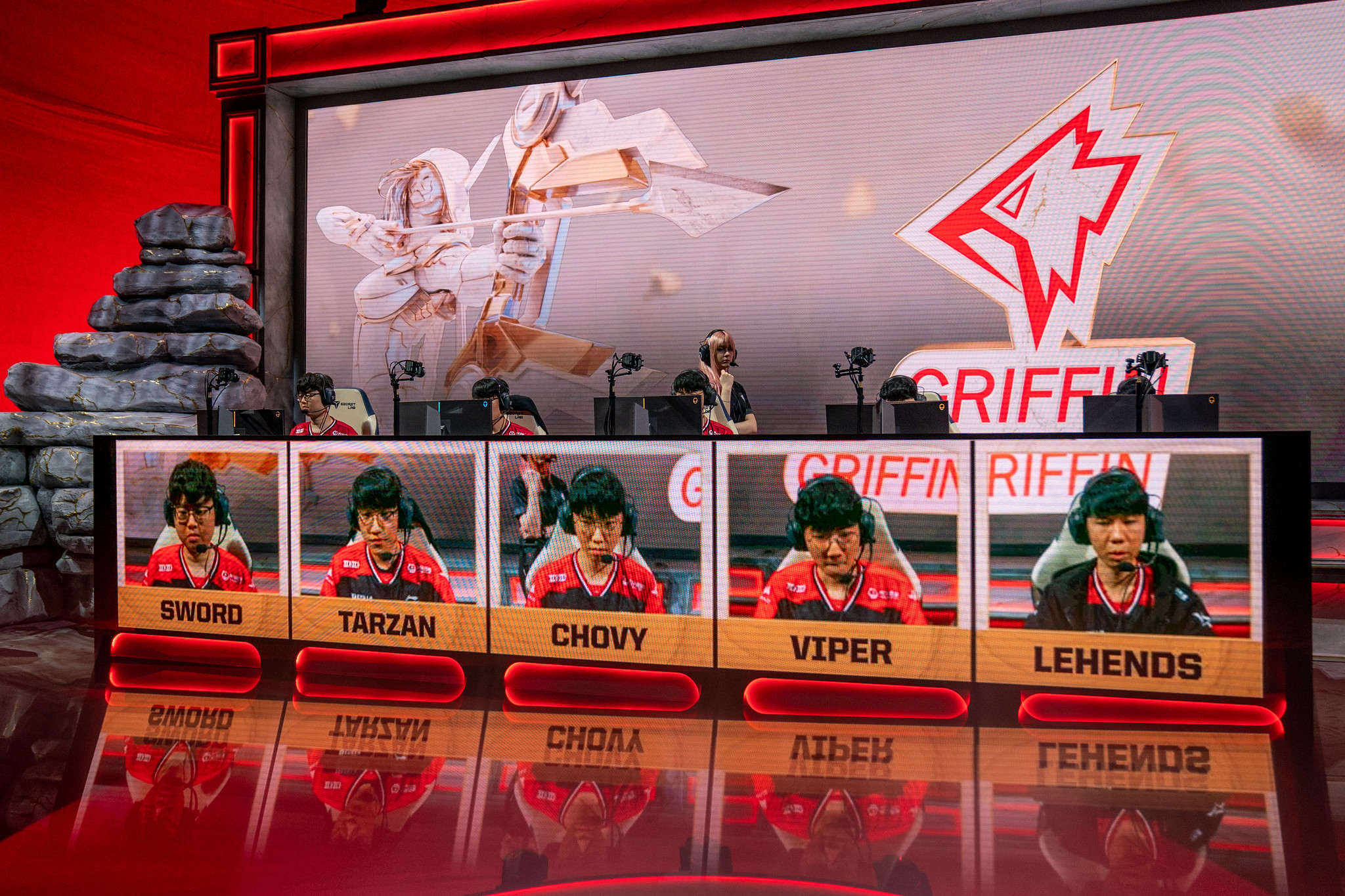 Lehends stepped onto the Challengers Korea stage in 2016 with SBENU Korea. In 2018, though, he joined Griffin ahead of their incredible first season in the LCK.

Griffin missed Worlds 2018, but they qualified in 2019 and ended the season by dropping out in the group stage. Lehends and the other players then left Griffin last week.

Hanwha Life, on the other hand, had a lackluster 2018 season and came in last in the LCK Summer Split. They even had to battle to keep their spot in the 2020 LCK Promotion tournament, which they won.