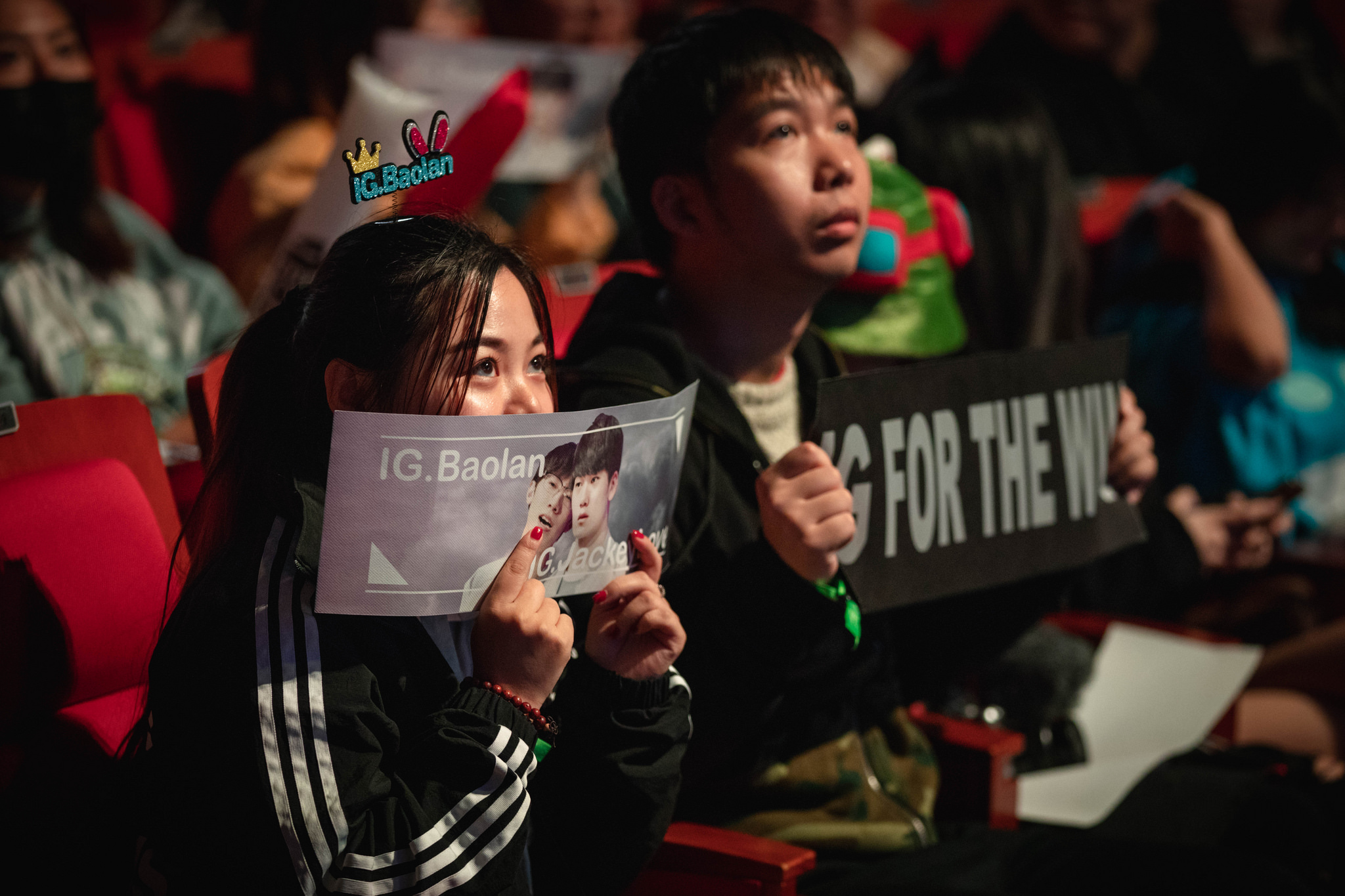 Before the start of the 2018 League of Legends World Championship, we had a feeling this might be the LPL’s year. But really, we were referring to just one Chinese team: Royal Never Give Up were entering as defending MSI champions and favorites to win it all. If they did, it would complete one of the greatest seasons in the history of League.

We were less sure about the other two LPL teams—Invictus Gaming and EDG. IG have been to Worlds before, but only mid laner Song “Rookie” Eui-jin has been around long enough to remember. And we’ve learned not to trust EDG after seeing them choke year after year.

But after four days in the group stage, IG have proven their mettle as an aggressive, bloodthirsty team who are devastating with a lead. And even though EDG just got spanked by kt Rolster, they are in the running for the bracket stage as well.

The three LPL teams have a combined record of 8-1, making them the favorites heading into the second half of the group stage. Here are all the other teams that are making a push for the knockout round.

There’s very little discussion around three of the top four. RNG, kt, and IG have all dominated. There are flaws in their games still, with IG notably having to come back today against 100 Thieves. IG have shown some nerves, but when they get ahead, it’s lights out for the enemy team.

The fourth spot, though, is up for grabs. Flash Wolves had a chance to take it today but fumbled a draft badly against G2. Fnatic won today, but they were obliterated by IG not too long ago. Flash Wolves’ issues are easier to fix, but Fnatic lost against better competition.

We went back and forth with those two before deciding on Fnatic because Flash Wolves have a tendency to start hot at international events before cooling off.

Before this year, two Korean teams had never lost on the same day in the group stage at Worlds. This year, it happened twice. The good news for Gen.G and Afreeca is that both found a win playing their style. Afreeca need to get over their nerves, and Gen.G need to show that mid laner Lee “Crown” Min-ho’s best days aren’t behind him.

But it will take more than a couple bad days to override years of Korean dominance. If either of these teams get through to the best-of-five round, nobody will want to face them.

Rounding out the mix are EDG, who can be punished for overaggression but remain fun to watch, and G2, who are putting all their eggs in the basket of top laner Martin “Wunder” Hansen. That’s been a fine strategy for them so far, but when will mid laner Luka “Perkz” Perković finally show up at Worlds? We’ve waited for a breakout performance for him for three years now.

So you’re saying there’s a chance?

We didn’t need a table for this category, because only G-Rex and MAD Team are really out of it with no wins between the two of them. Have we mentioned that the LMS sucks as a region and that’s a reason to be wary of Flash Wolves?

The real question is whether we created a category so it wouldn’t appear as if we’ve forgotten about the NA LCS teams. We see you there, Liquid, C9, and 100 Thieves. We just don’t believe in you. And we just might be reverse-jinxing you.

Of those three teams, Liquid still sort of look like the best, but their objective calls in the match vs. EDG were tilting. But C9, who have a knack for surviving the group stage, look best positioned this time around as well. Losses by Gen.G have C9, Gen.G, and Vitality all in position to get out as the second seed in Group B.

Do we think Cloud9 will do it? No. But we’re saying there’s a chance.