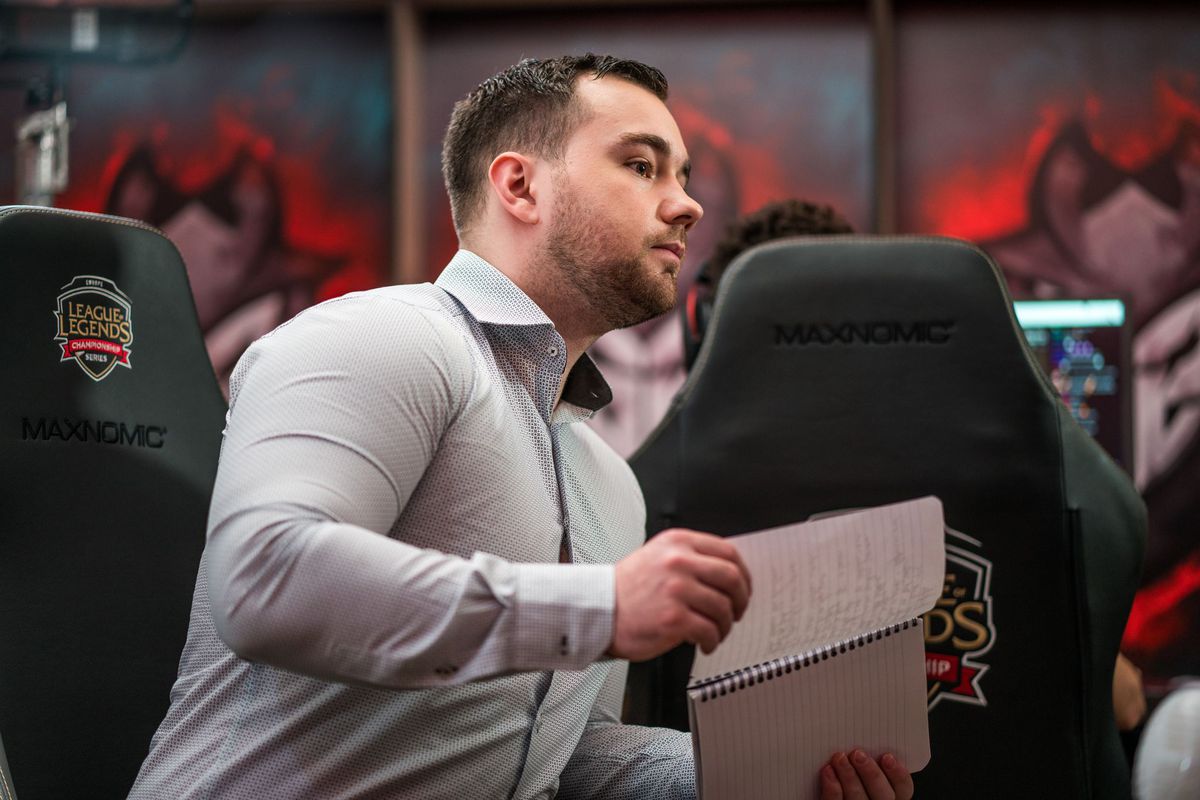 “I am elated to announce that I will be the Team Director for Fnatic the upcoming two seasons,” Youngbuck said in Fnatic’s announcement. “Within this role I am looking to manage the League of Legends staff, bring a new vision, direction, and establish a healthy team culture with which I aim to bring Fnatic back to being the best team in the West.”

YoungBuck famously led G2 Esports to the finals of the 2017 Mid-Season Invitational, where G2 finished as runners-up to SK Telecom T1.

The former head coach announced his free agency from G2 Esports on Nov. 2, 2017, shortly before the World Championship final between Samsung Galaxy and SK Telecom T1.

YoungBuck joined G2 back in December 2015, ending his two-year stay at the organization after steering G2 to its fourth successive EU LCS title.

As part of YoungBuck’s announcement, Fnatic also confirmed that head coach Dylan Falco, who coached Fnatic in the Summer Split, will be returning for the 2018 Spring Split.

“This season Fnatic has put extra effort into creating a truly comprehensive coaching and management staff,” Falco said in Fnatic’s announcement. “Fitting for a team with high aspirations. Working with Joey, and Michael has already been a great experience and I can’t wait to see what we accomplish in 2018.”

Fnatic has now completed its roster and behind-the-scenes staff for its 2018 lineup and is looking like the team to beat when the EU LCS kicks off on Jan. 19.