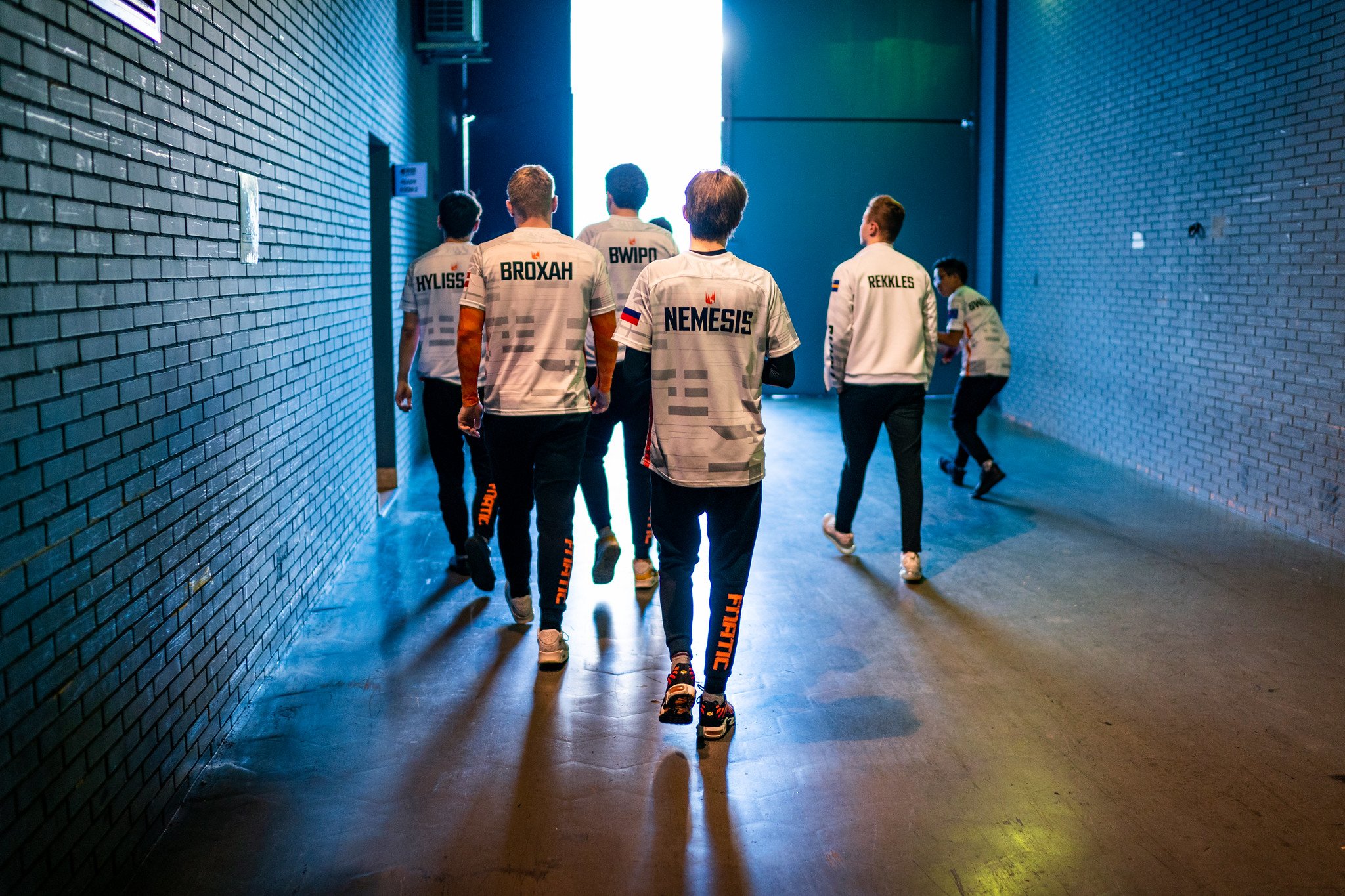 Fnatic were one loss away from going 0-3 against FunPlus Phoenix during their League of Legends World Championship quarterfinal series when Veigar was locked-in to keep Fnatic’s run alive. But it wasn’t enough to prevent the LEC’s second seed from ultimately falling to FPX.

Fnatic had their backs to the wall after swiftly dropping two games to FPX. Game three was Fnatic’s last chance at a final stand before heading home. Around 12 minutes in, FPX called in a teleport bot lane by Kim “Doinb” Tae-sang’s Ryze to secure a kill onto Fnatic’s duo. Tim “Nemesis” Lipovšek on Veigar countered with a teleport of his own and immediately placed his stun cage on top of Doinb. With nowhere to go and no one to follow up, Doinb vanished. Fnatic quickly turned to the rest of FPX and landed another kill onto Lin “Lwx” Wei-Xiang‘s Lucian giving Nemesis a double kill.

Nemesis continued his kill streak with another pick onto Doinb just a few moments later. With Veigar finding picks, Fnatic had the freedom to move about the map and quickly spiraled their lead. Throughout game three, Nemesis was untouchable thanks to Event Horizon and Fnatic’s tanky front line of Alistar and Ornn. FPX couldn’t respond fast enough as Fnatic trampled through their base to keep the series afloat.

It appeared Fnatic had a chance to complete the reverse sweep after handing FPX a decisive loss, but this was not the case. FPX promptly banned Veigar and locked in an incredibly safe team composition with Tahm Kench and Varus bot lane. No matter how hard Fnatic tried, they failed to find leads. Lin “Lwx” Wei-Xiang on Varus was constantly catching Fnatic out with his ultimate and FPX ensured Gabriël “Bwipo” Rau on Kayle couldn’t scale.

Even though Fnatic’s journey ends here, their LEC counterparts, Splyce and G2 Esports, will play tomorrow to keep the region in Worlds contention. FPX, on the other hand, appear to have gotten over their hiccups during the group stage. The LPL team who had a 35-6 win loss record during the Summer Split showed up today. Despite dropping one game, FPX proved to be the better team with three incredibly one-sided games against Fnatic. And Doinb, in particular, looks to be on an entirely different level.

Next week FPX will face their fellow LPL representative and reigning World Champions, Invictus Gaming in the semifinals. FPX have beaten IG before, but will their dominance thus far be enough to carry them to the finals?