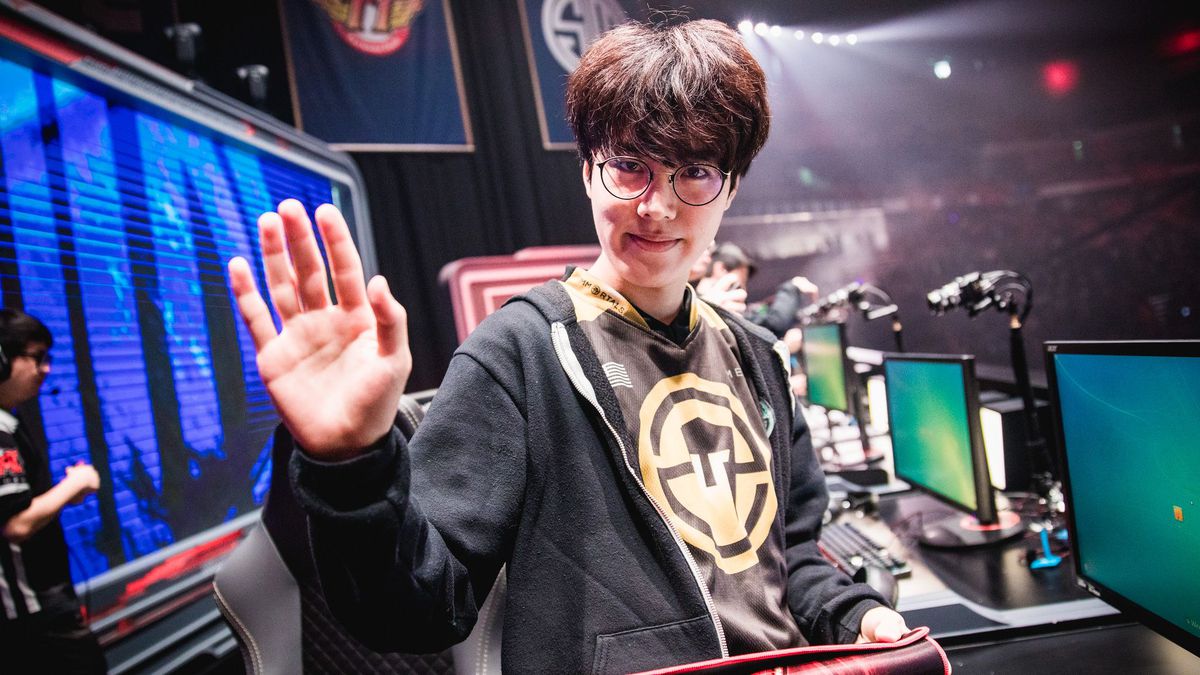 FlyQuest was one of the more surprising inclusions in the new NA LCS permanent partnership.

The organization, which first joined the LCS in 2016, didn’t really make a mark on the league in its first year. Despite signing popular players like mid laner Hai Lam and Jason “WildTurtle” Tran, the team’s fan engagement lagged behind some of their competitors. On stage, the team had fun with pocket picks, and even made the spring playoffs, but fell apart as the season went on.

Now, a re-branded FlyQuest looks re-invigorated by its acceptance into the LCS. The team is reported to have signed a slew of interesting talents, with the first official announcement being that of former Immortals top laner Lee “Flame” Ho-jong:

This team is a combination of young players who deserve a shot with a mixed bag of veterans. It may take a bit for the team to learn to play together, with the synergy between jungle and the solo lanes being a major question mark. But the team is clearly more talented than ever before. The just need to stay on the same page and find a shot caller to replace Hai.