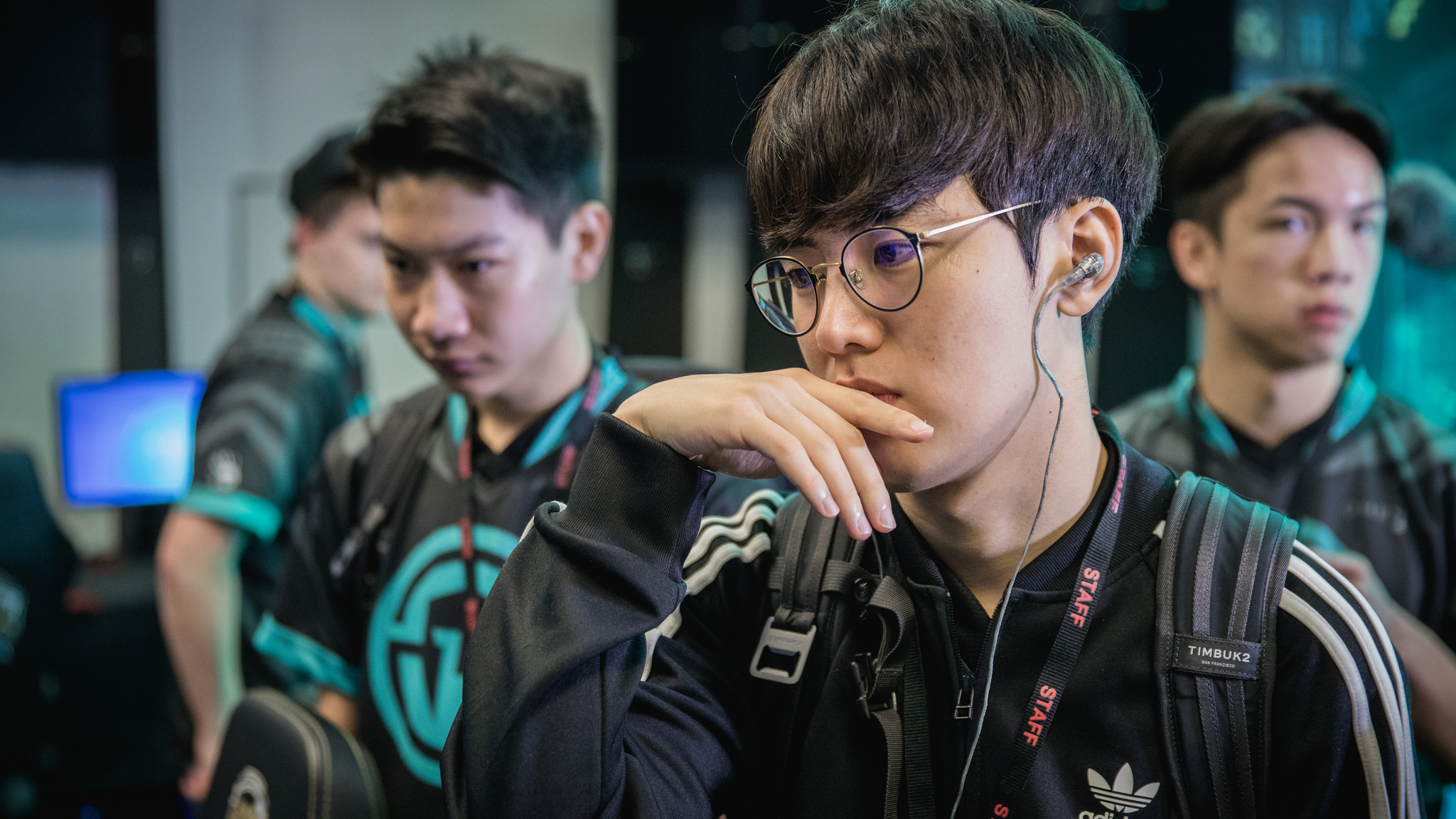 After being named as one of the LCS’ new franchisees, FlyQuest is building its squad for the 2018 campaign.

According to a report from INVEN Global, Lee “Flame” Ho-jong will be signing with Flyquest for the 2018 LCS season as the team looks to build on its newly permanent position in the league.

The toplaner, formerly of Immortals, helped his team to their first ever NA LCS final and World Championship appearance this year. Immortals were denied a spot in the new franchised NA LCS however, meaning it had to sell off its players to other teams.

FlyQuest have had an indifferent first year in the NA LCS. After a blistering start in the Spring Split, the team fell short of reaching the NA LCS Spring Split final when they lost to TSM in the semifinal. They then failed to reach Worlds as NA’s third seed after losing to CLG in the 2017 NA Regional Finals in the Summer Split.

Flame will be joining a familiar face on the FlyQuest lineup. Support William “Stunt” Chen also joined FlyQuest a few days ago to team up alongside former Immortals and TSM ADC Jason “WildTurtle” Tran.

Any deal involving Flame could spell the end for FlyQuest’s current toplaner An “Balls” Van Le. Balls has been on the FlyQuest roster since the team joined the LCS, but may be forced into a substitute position or even made a part of FlyQuest’s new academy team.