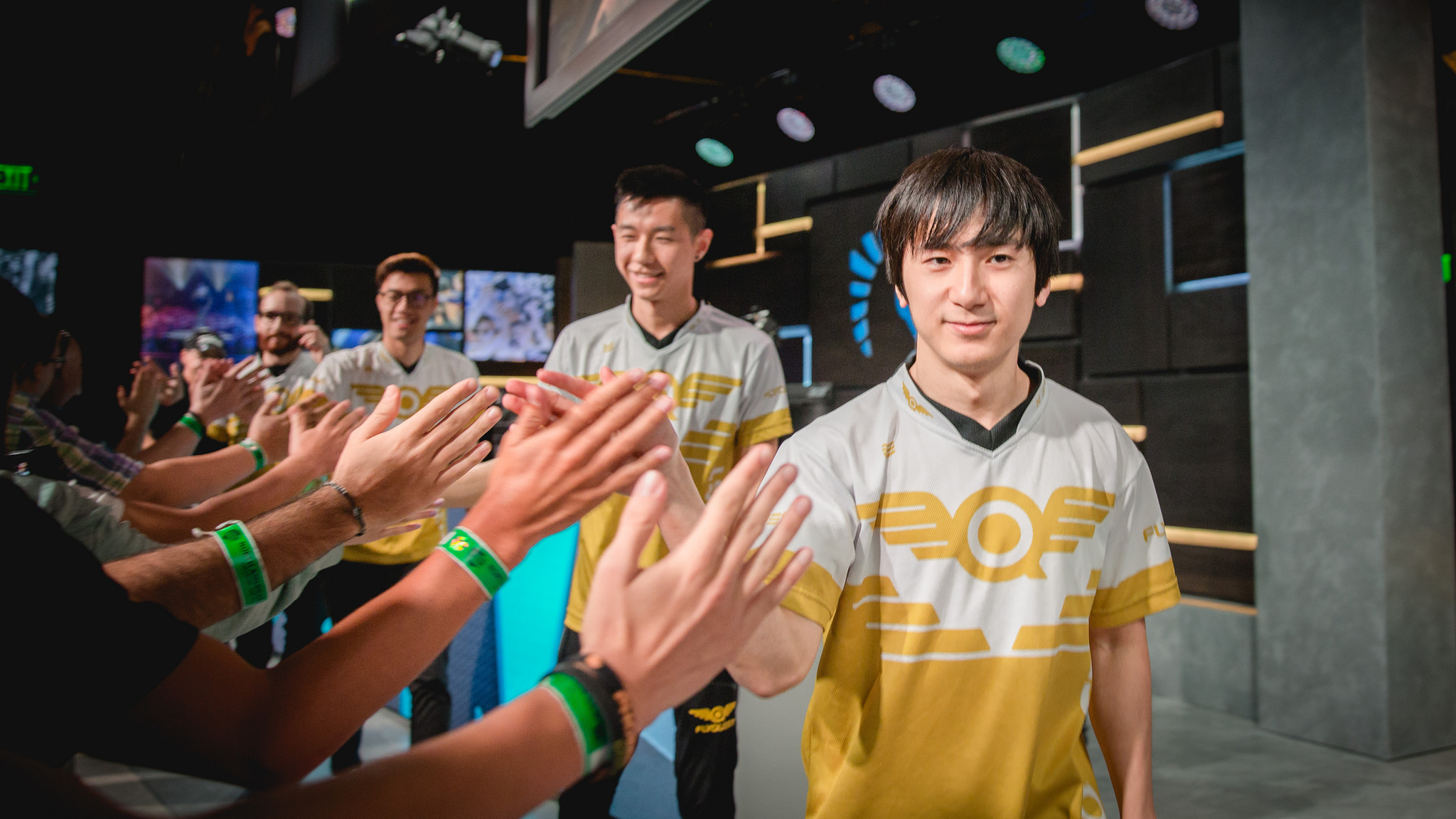 If you want to be in the franchised NA LCS, it apparently helps to have NBA investment.

FlyQuest joined a number of other esports organizations with NBA backing earlier today when Riot Games accepted its application to the league, according to a report from theScore esports.

FlyQuest is backed by Milwaukee Bucks co-owner Wes Edens, who invested in the team at the start of the year when he partnered with Fortress Investment Group to acquire the LCS spot. The team made it into the spring playoffs before an inconsistent Summer Split saw them fight just to get out of the relegation tournament.

The news of FlyQuest securing their franchise slot comes shortly after reports that the Cleveland Cavaliers’ application was also approved. Many of the other applications rumored to have been accepted include prominent NBA names. Two-time NBA champion Rick Fox’s Echo Fox team apparently won their bid (and announced a partnership with the Yankees shortly after the news broke), reports also indicate that the Cavaliers have secured a slot, CLG (now backed by the Madison Square Garden Company) won their bid, as did a team backed by Golden State Warriors co-owner Joe Lacob.

While FlyQuest’s application has been accepted, several endemic squads that have built big brands have had their applications declined. Teams like Immortals, EnVy, and Phoenix1 are out, despite having more success in fan engagement and better performances on-stage than many of the teams that are in. In hindsight, it may have been wise for them to have sought out investors from traditional sports, as it appears Riot is heavily favoring that sort of partnership.