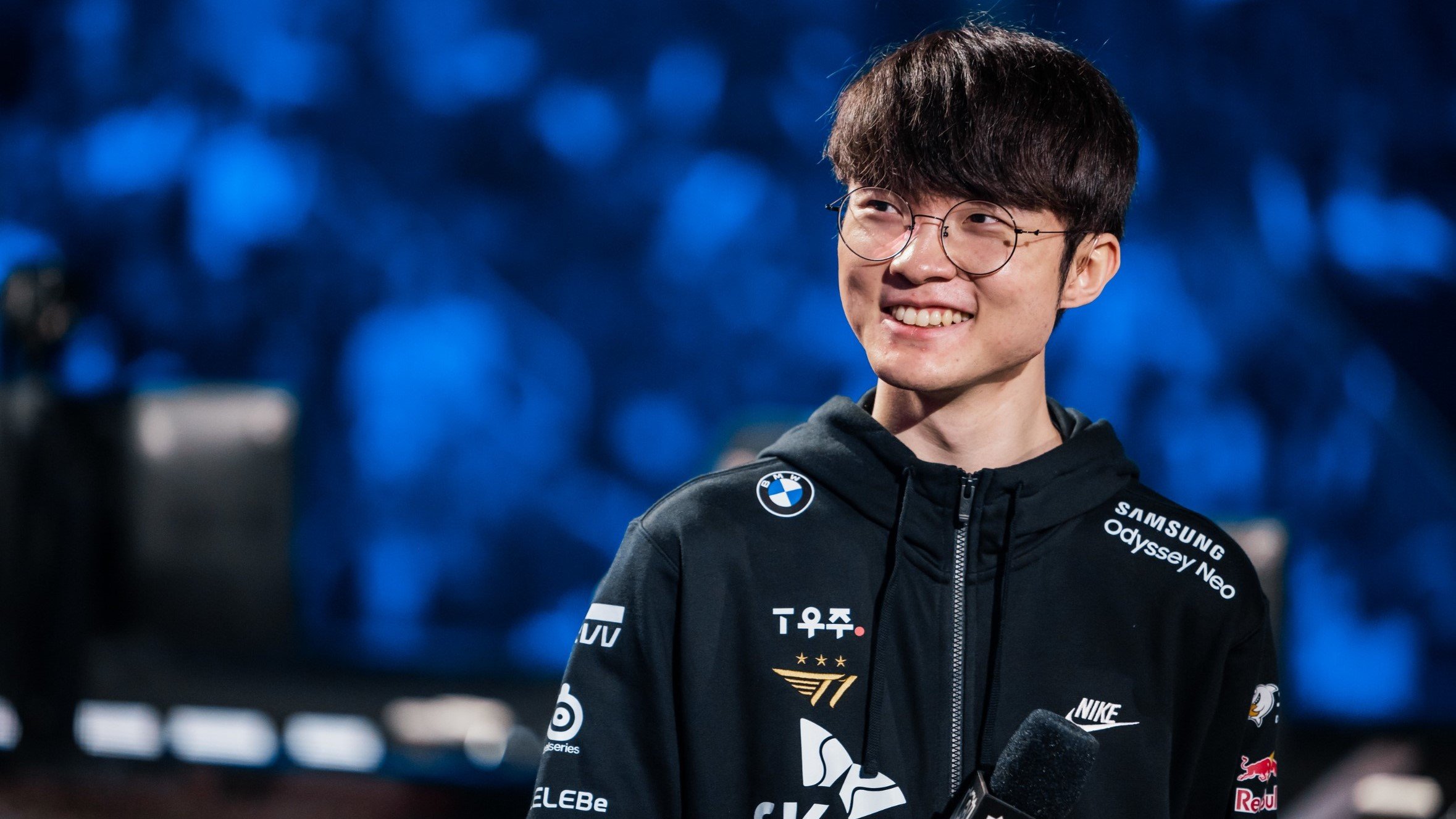 T1 mid laner Faker is considering offers from multiple LCS teams, according to a report from Alejandro Gomis of Blix.gg.

In traditional sports, it is commonplace for players to explore the market in free agency before committing to re-upping a deal with their current team. Testing the waters allows players like Faker to receive offers from other high-profile teams  and use those offers as bargaining chips in his negotiation process with T1.

Faker is the only starting member of T1 whose contract does not extend through the end of the 2023 season, as four-fifths of this year’s Worlds runners-up are poised to run it back in 2023. While the other four members of the team’s starting lineup are contracted through the end of next season, Faker will be a free agent tomorrow, Nov. 21, according to the League global contract database.

When that free agency window opens, Faker will have no active contract, and will be able to sign with any team he pleases.

The only restriction placed on Faker should he head somewhere else would be his ownership stake in T1. In 2020, Faker’s three-season deal with T1 also included partial ownership of the franchise. A similar deal was offered to former TSM mid laner Bjergsen, who was forced to sell his stake in that franchise when he joined Team Liquid last year.

Faker’s contract with T1 expires tomorrow, Nov. 21, along with dozens of other players across League’s global competitive scene.