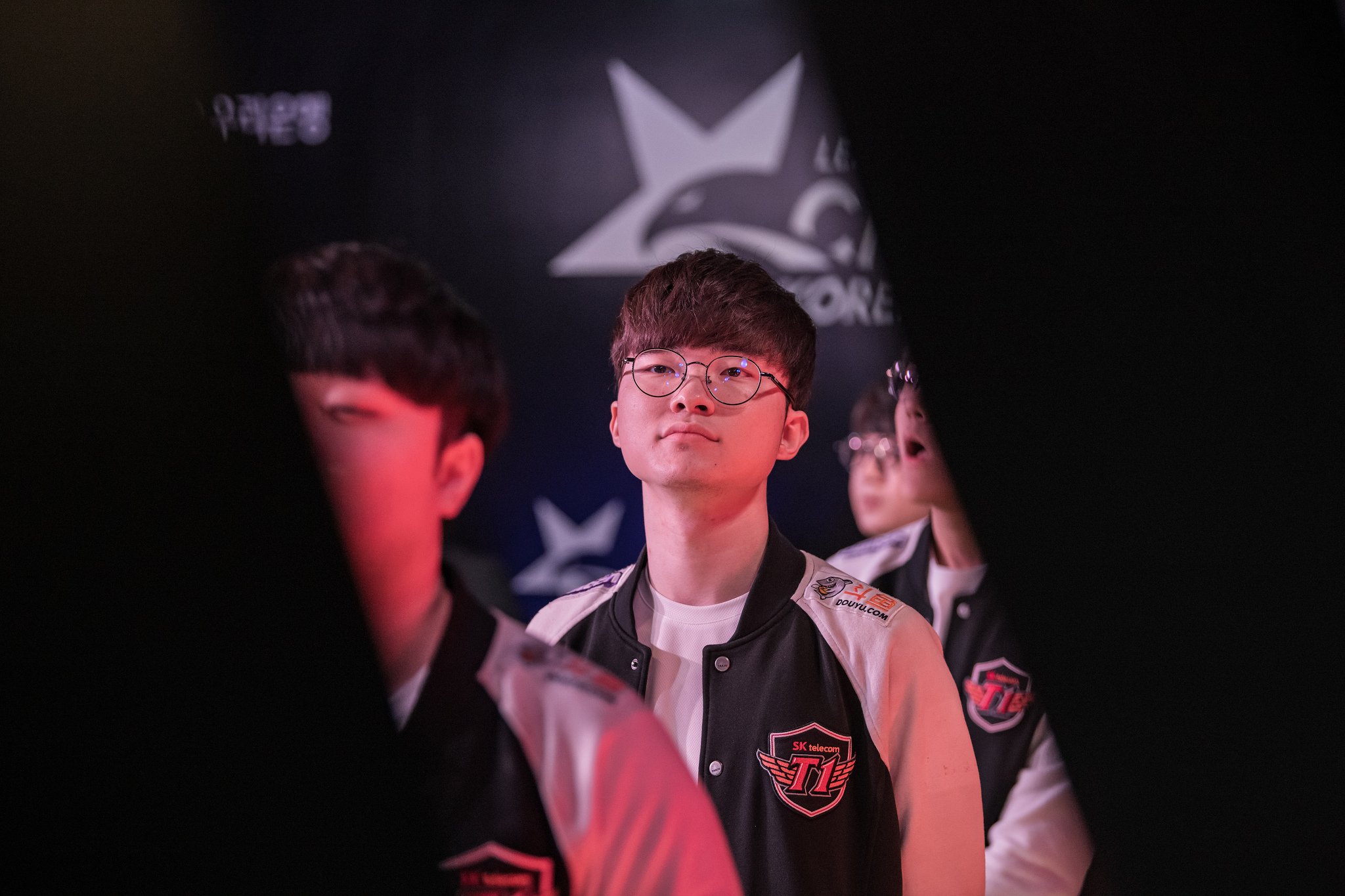 Korea’s LCK was postponed on Friday, March 6 to ensure the safety of the players and everyone involved in the league. The LCK will remain on hiatus for the foreseeable future or until the coronavirus is fully contained.

Faker is one of many League players donating to prevent the spread of the virus, with FunPlus Phoenix’s Doinb contributing in January and DragonX’s Chovy following suit earlier this month.

Each player from the T1 organization will also be donating this week’s streaming proceeds to the cause.

“I felt devastated for those that are working day and night to battle the COVID-19,” Faker said. “I really wanted to aid those battling the outbreak and felt that donating to the Community Chest of Korea was the optimal choice. I hope that everyone bands together to overcome this terrible situation, and hope to see real support being given to those necessary.”

The coronavirus has had big implications for League in Asia. China’s LPL had to be postponed in January, similar to Korea’s LCK, with teams missing a month of game time. The first international tournament of the year, the Mid-Season Invitational, will likely be impacted as a direct result.