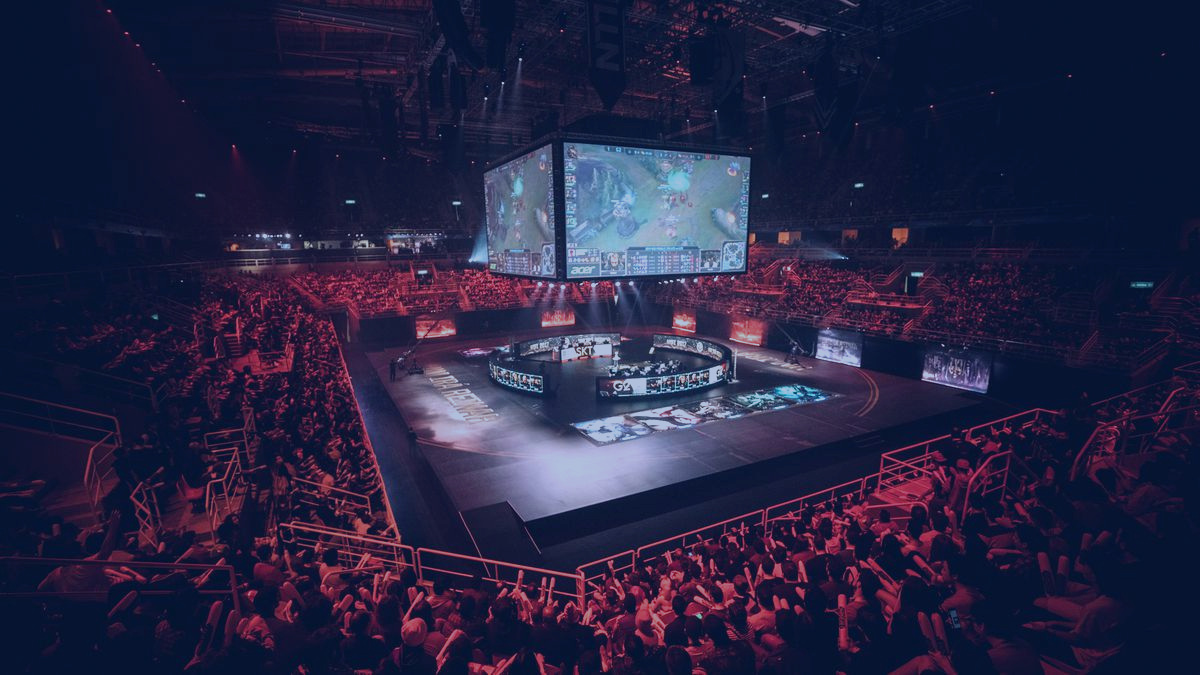 The groups for the upcoming EU LCS Summer Split have been revealed.

The EU LCS format was changed at the beginning of the year. The 10 teams in the EU LCS are split between two groups of five. The changes were made so that the EU LCS was not divided into two separate broadcasts, similar to how the NA LCS is done.

Originally, the EU LCS played in a single round robin format. Each team would play each other twice throughout the split in a best-of-two.

The groups are essentially mirrors of last split, with G2, Fnatic, Misfits and Roccat all in Group A and UOL, H2K, Splyce, and Vitality all in group B.

In Group A, Fnatic and G2 will be the two frontrunners to fight for the top spot with Misfits, Roccat, and Ninjas in Pyjamas will likely be fighting to avoid relegation.

Group B looks to be the more competitive of the two, with Spring Split runners-up, Unicorns of Love, drafted against strong H2k-Gaming and Splyce sides.

Team Vitality and Mysterious Monkeys, on paper, look to be the two teams fighting to avoid relegation in Group B.