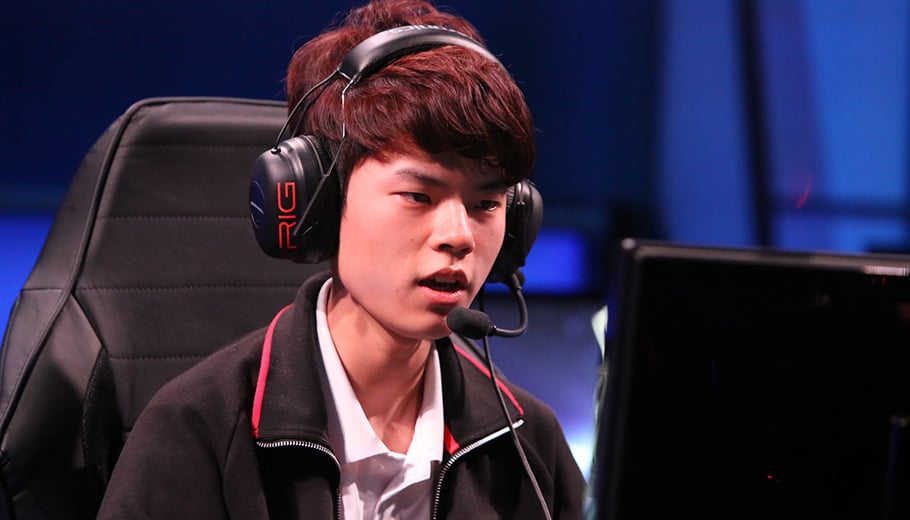 EDG stomped out TSM’s final MSI hopes in the third last game of Friday night’s action. In a massive 27-9 crushing, 16.3k gold difference, EDG managed to dominate the rift without suffering the loss of a single tower. The game seemed fine from the offset, but TSM ended up misplaying their comp from start to finish, while EDG didn’t blink as they abused every single one of TSM’s flaws.

The pick ban phase went well for both teams. EDG made a poor decision banning out Zed, and allowed Dyrus one of his preferred picks in NA LCS by not banning Sion. TSM rushed out the Urgot first pick, a smart flex pick that also took away a champion they are very uncomfortable against, posting a 0-6 record in all competitions versus Urgot. EDG was then able to snap up the dominant Rek’Sai, who has terrorized Bjergsen and Dyrus throughout the tournament. Turtle opted against picking up the Kalista, which was a wise decision, but allowed EDG to put a giant Mundo timer on the game versus a team with no real threat to tanks. At the end of champion select is when TSM made one of the best picks of MSI; Bard.

Disappointingly enough, TSM was completely ineffective in their use of a potentially devastating pick. Bard was aptly named the Wandering Caretaker by Riot, but Lustboy decided to stay with Turtle versus a Mundo, providing very little impact. Lustboy’s lack of roaming made Dyrus a complete non-threat. Dyrus was completely vulnerable to a tower dive under a pushed tower early in the game, giving first blood despite a great effort. Were Lustboy to have made a timely roam, as he should have with Bard, TSM could have potentially gotten a 2-0 trade. Santorin also remained in the top side of the jungle, with little impact on any lane.

Once it was apparent that Lustboy would remain top, ClearLove knew he had free reign to do what so many other before him have done: win through Dyrus. Two more dives on Dyrus in the next few minutes lead to two more kills, putting EDG in a prime position to practically knock TSM out of the competition. In the mid lane we saw another narrative emerge. For the second time since the start of the Spring Split, Bjergsen found himself behind in CS at 10 minutes. Clearlove did have significantly more pressure than Santorin, however for once Bjerg seemed to be losing. Even versus the magisterial Faker, Bjergsen managed to post a CS lead and force out both summoners in an early 1v1. Pawn and ClearLove proved to be too much to handle however, and TSM found itself behind in all lanes.

TSM continued to exhibit international jitters throughout the game, failing to adapt to the deficit and forcing stupid fights throughout the game. Ultimately, TSM dug themselves further and further a hole through silly skirmishes without gaining any semblance of vision control. EDG played a safer game than usual, not forcing fights they would normally force to avoid giving TSM a chance at a comeback. In the middle of the game EDG had a small lapse, where Deft misplayed as Kalista and dashed towards a tower, but TSM was unable to create anything of their own accord, with a complete lack of patience from all of their players, and a lack of impact from Santorin. Santorin was consistently farming camps in poor spots while TSM was torn apart by another Rek’Sai.

From early to late, Santorin was unable to react to any of the movements of ClearLove. While ClearLove was pathing smartly, often times Santorin had vision of him but failed to react to his pathing, instead farming camps far from relevant spots. TSM was also shown by EDG more than by any other team the island on which they put Dyrus. Dyrus played his 1v3s very well, but was unable to eke out alive from any of them. With any help whatsoever, Dyrus would have been able to capitalise and take a lead. Lack of help to Dyrus notwithstanding, TSM was not even capable to capitalise on any of EDG’s aggressive movements, not capitalising at all on overcommitments or a lack of resources in certain places. Lustboy also failed heavily on a Bard pick that could have been great. He did not roam when opportunities presented themselves, and much like the lack of laneswap in the first game, there was no reason for him to not switch lanes and go help Dyrus in the botlane.

TSM should be humbled by this outcome, but it was actually a very good one for their long-term growth. They should be able to draw a lot from the defeats that they suffered over the course of the tournament, and bring a more adaptable, patient, and collected mentality into Summer Split Playoffs and beyond. For EDG, this game sent a message to the other teams. A game that was not too important to them ended up being an embarrassing rout. They methodically picked apart their opponents without showing any sign of the weaknesses in execution and overaggression that surfaced near the end of the LPL split.