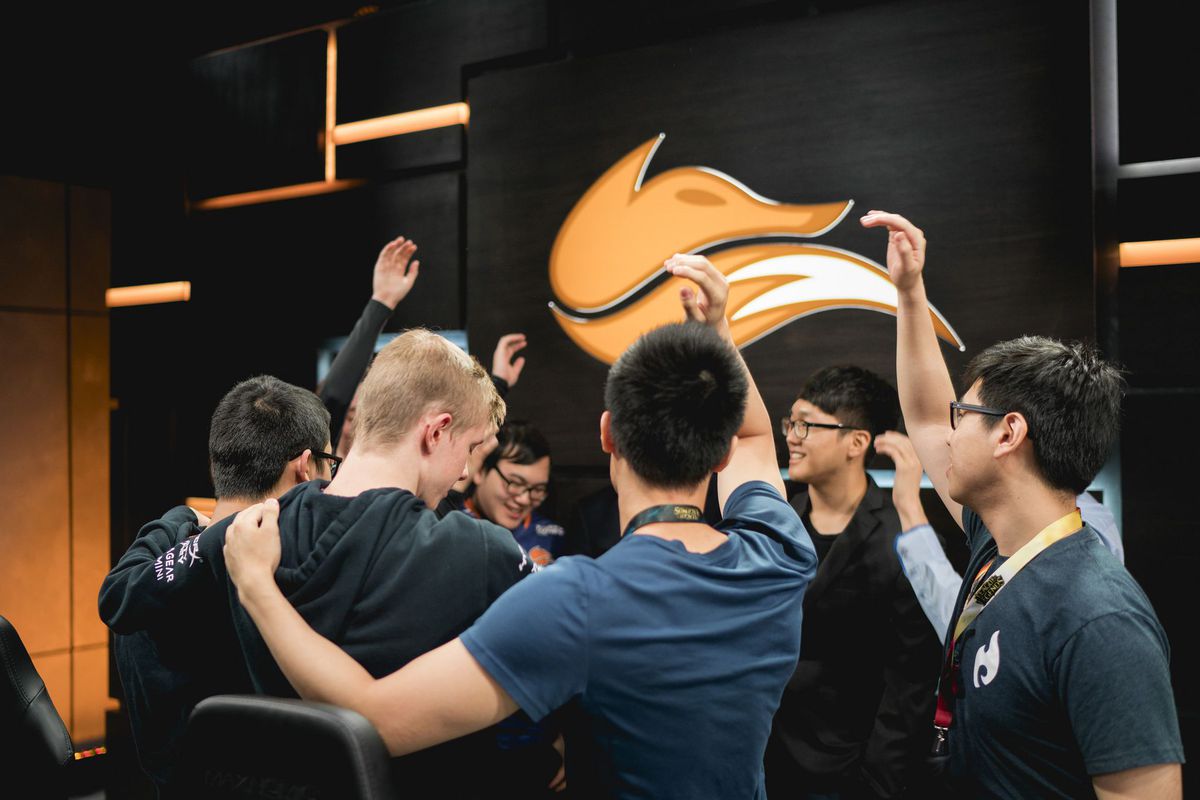 Riot Games has revealed which teams will be a part of the newly franchised North American League of Legends Championship Series—and Echo Fox is officially one of them.

Echo Fox has secured one of the 10 franchise spots, the organization announced today. Reports surfaced in October that Echo Fox would remain in the NA LCS in 2018, but it’s now confirmed.

Related: Report: Immortals are out of the NA LCS, and Echo Fox will hold onto its spot

“Riot Games has been at the forefront of esports since it installed the LCS back in 2014,” Echo Fox founder Rick Fox said in a press release. “We are extremely honored and proud that Echo Fox will be one of the charter franchises in North America and our selection further proves that Echo Fox will continue its ascent to becoming the number one esport organization in the world.”

Echo Fox originally joined the NA LCS in December 2015 after purchasing Gravity’s spot in the league. The team most recently finished in eighth place in the 2017 Summer Split of the NA LCS with a 5-13 record.

On Oct. 19, Echo Fox bolstered its résumé for the franchised league when the New York Yankees announced an investment partnership with the esports organization.

Related: The New York Yankees are getting into esports with an Echo Fox partnership

“We are on the forefront of something magnificent for the esports world and we’re looking forward to competing against nine other world-class esport organizations to win this inaugural season,” said Jared Jeffries, the president of Echo Fox.

Not much is currently known about Echo Fox’s roster for the 2018 NA LCS—but the organization plans to host its first “Roster Day” in the coming months to “reveal several new exciting player additions to the Echo Fox umbrella, including the 10-man LoL team.”