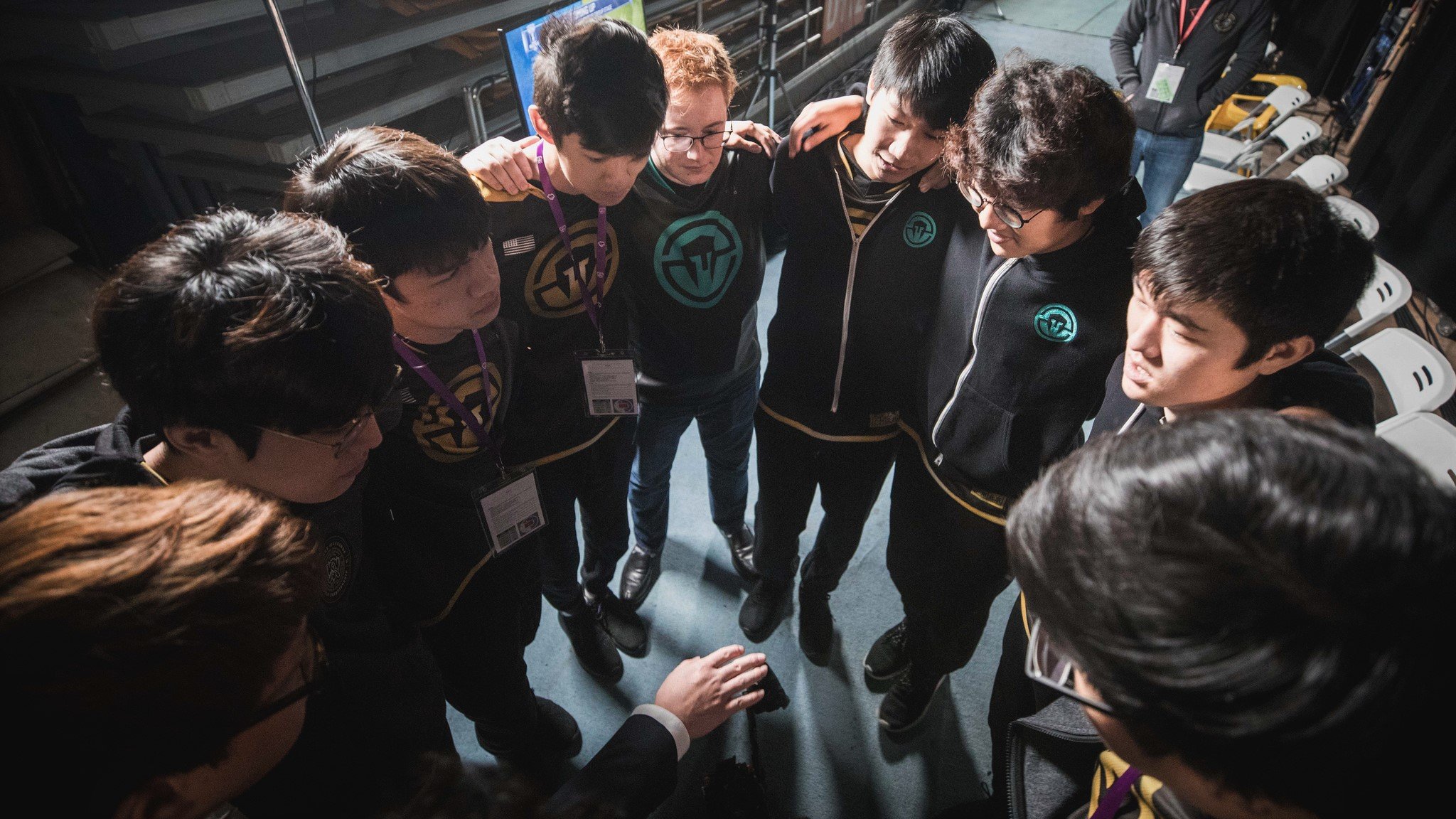 Immortals, the multi-investor backed 2017 Worlds contenders, will not have a spot in the new franchised model of the NA LCS, but Echo Fox will hold onto its place, according to ESPN’s report today.

Dot Esports reached out to Immortals to comment on the report, but the organization declined.

The news comes in the wake of several other reports that long-standing NA LCS veterans Team Dignitas, as well as Team Envy and Phoenix1, were also denied franchising, but Cloud9, TSM, Liquid, and CLG will hold onto their slots.

Combine those four teams with Echo Fox, OpTic Gaming, and the franchise purchased by majority owners of the Golden State Warriors makes seven teams. There will be 10 franchises in the NA LCS, meaning there are only three remaining slots to be revealed.

Immortals has been in the NA LCS since 2015, when it purchased Team 8’s slot. The team were just eliminated from the 2017 Worlds group stage after failing to perform against their group. Making it to Worlds at all is a huge accomplishment, and Immortals were the second best team in the entire NA LCS this past split. They had held onto first place in the regular season for most of the split until the final weeks before the playoffs. They were one of the best teams in the region, and they had proven that they were capable of improving steadily.

Immortals’ denial is allegedly due to it focusing a vast amount of funding into its Los Angeles-based Overwatch League team, according to ESPN. Echo Fox, on the other hand, will be required to pay the $10 million in franchising fees over the course of the next few years.