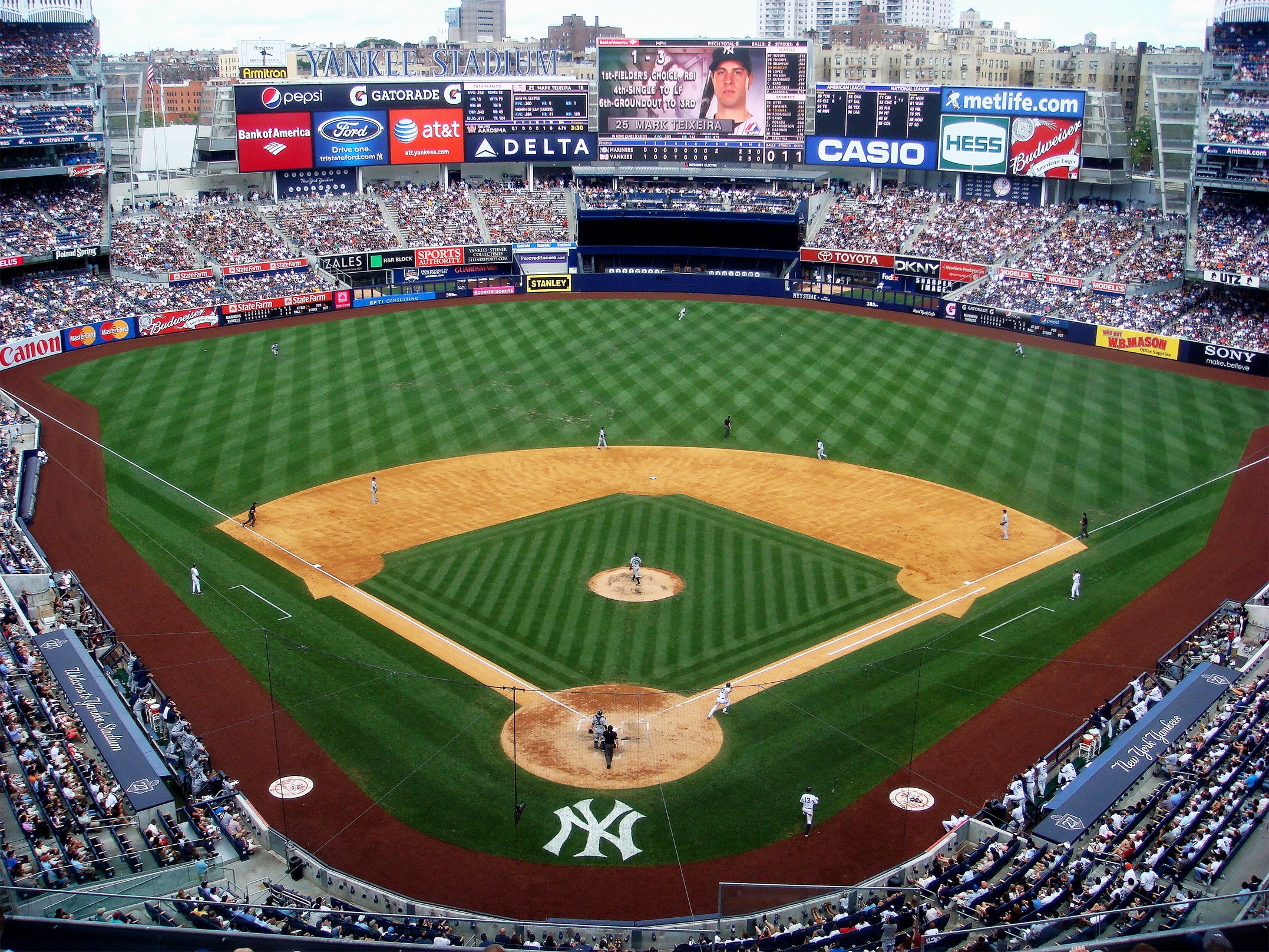 One of the most iconic organizations in professional sports is entering the world of esports.

The New York Yankees have made an investment partnership with Vision Esports, the organization announced earlier today. Vision Esports is “the largest shareholder of three esports-related companies,” and plans to work with the Yankees to “create and manage an ‘ecosystem’ of esports properties” with Echo Fox, Twin Galaxies, and Vision Entertainment.

Twin Galaxies is a “one-of-a-kind League Operator considered an authority on performance validation, statistics and skill indexes,” while Vision Entertainment is “a studio that creates esports-specific content for scripted and non-scripted platforms.” Twin Galaxies is also involved in the recently-announced H1Z1 Pro League.

“The New York Yankees are thrilled to partner with Vision Esports and its diverse portfolio of esports companies,” said Hal Steinbrenner, managing general partner and co-chairperson of the New York Yankees. “Guided by an impressively skilled and sports-savvy leadership team, Vision Esports is transcending the industry with a bold, innovative approach to their business, and we are excited to enter into this dynamic arena as their partner.”

With 27 World Series titles, the Yankees will bring a championship-pedigree to every company involved with this partnership. The Bronx Bombers are currently playing in the MLB playoffs and are one win away from making their 41st World Series appearance.

Related: Report: Immortals are out of the NA LCS, and Echo Fox will hold onto its spot

Vision Esports’ partnership with the Yankees also comes one day after Echo Fox reportedly secured a spot in the upcoming franchised NA LCS.

The future looks bright for Echo Fox—and now some fans are left wondering if the Yankees’ iconic pinstripes will make an appearance on an esports stage.