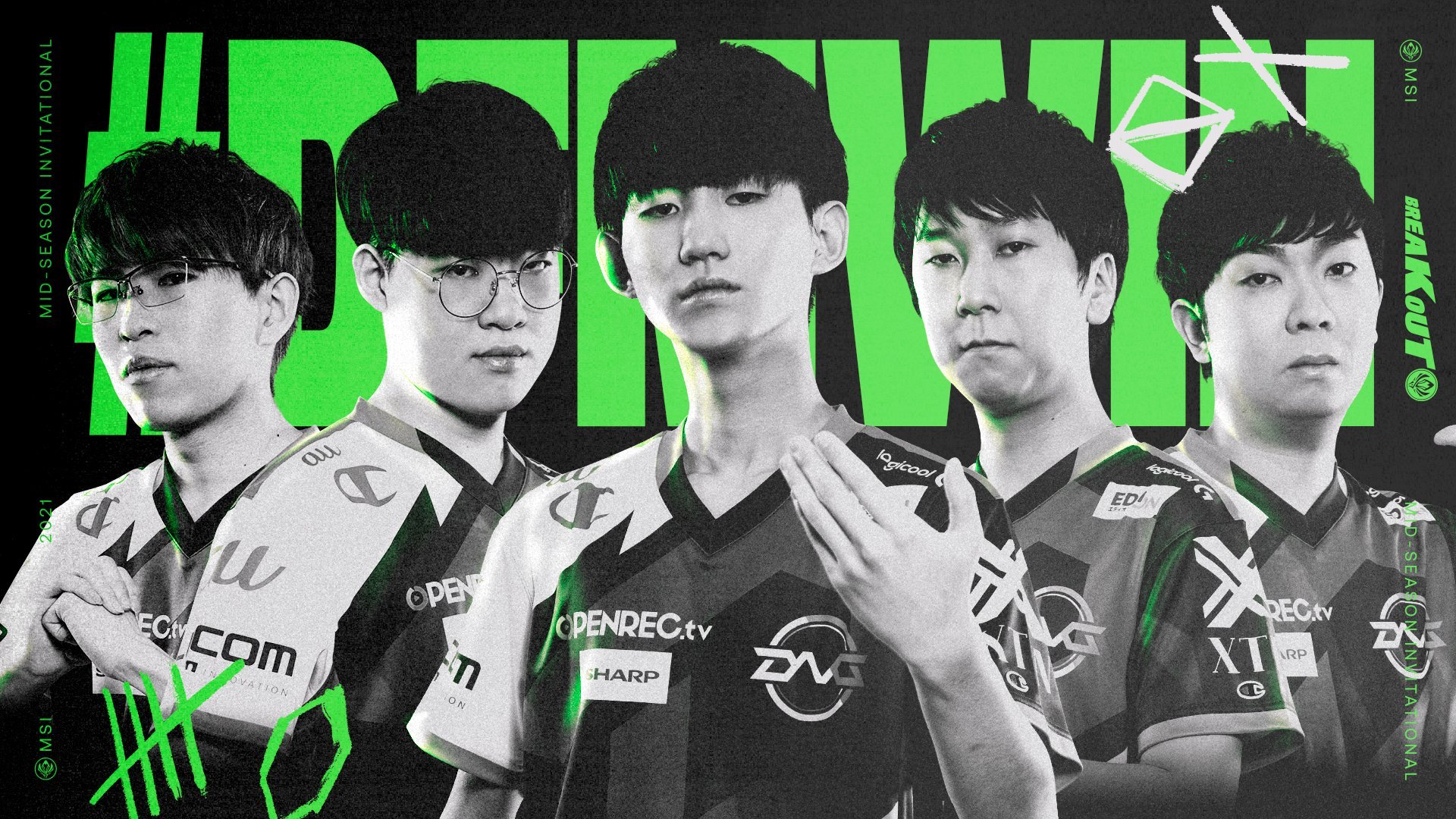 The 2021 Mid-Season Invitational hasn’t brought a lot of surprises so far within the group stage. But today, on day two, the LJL’s Detonation FocusMe shocked the League of Legends community with a strong win over North America’s Cloud9.

Prior to this match, both DFM and C9 were coming into the day without a win. DFM lost in lackluster fashion against Infinity Esports, while C9 were easily handled by the LCK’s DWG KIA. As a result, each team was looking to bounce back today to build some momentum for the rest of the tournament.

The game started off in an unfortunate manner for C9’s young jungler Blaber, who decided to unnecessarily flash for the top side Scuttle Crab. Because of this, he ended up early dying to DFM’s Steal and was put behind for a majority of the game afterward.

Although Zven and Vulcan tried their best to keep things close, DFM played the early game well and maintained a steady 3,500 gold lead with good farming and objective control. It was difficult for the C9 players to find a way to begin the comeback since their opponents were steadfast in their pressure across the map.

In the later stages of the game, DFM started to outplay C9 in the mid-to-late game teamfights. It felt like C9 were constantly on the wrong page, with Perkz getting caught out in two important moments. They played pretty poorly, but the LJL reps also took advantage and had a great performance.

Following their second loss in a row at MSI 2021, C9’s next game against Infinity Esports is almost a must-win, especially for their own confidence as a squad. Minor region teams aren’t usually expected to beat major region representatives, but international play always brings the spice in one form or another.

You can catch all the action when C9 and Infinity Esports take the stage tomorrow for day three of MSI 2021.