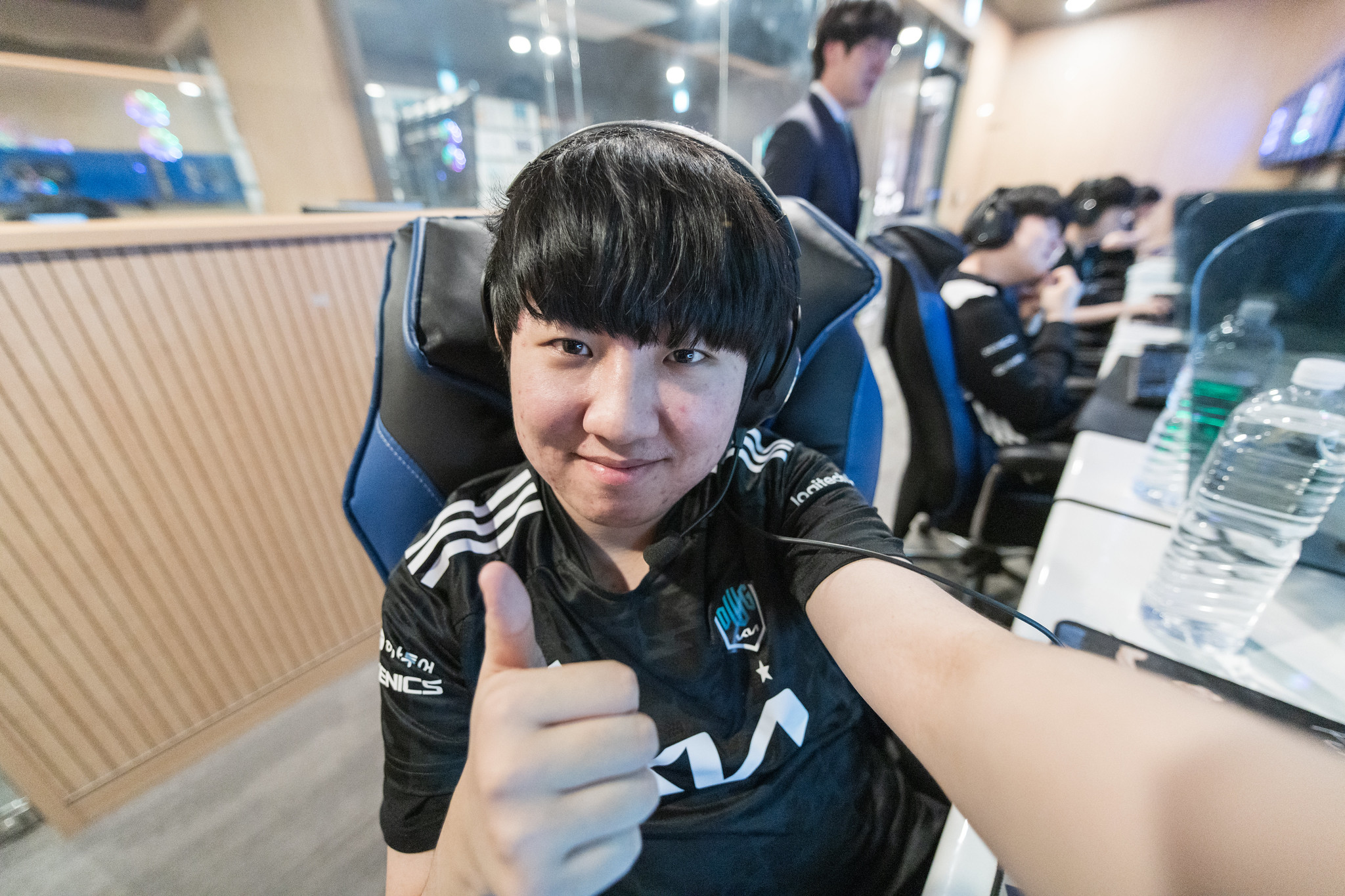 The 2021 Mid-Season Invitational has finally kicked off, much to the delight of League of Legends fans across the world. But unfortunately for the NA hopeful, the tournament began with DWG KIA pulling off a textbook victory over Cloud9.

As the favorites to win the entire event, there was still plenty of pressure on DAMWON to have a great performance in their opener against the LCS representatives. Their first game would be a statement to the rest of the field, while also getting their feet wet in their first international matchup of the year.

Meanwhile, C9 took the stage with much less pressure since most people considered them the underdogs in this specific game. But some LCS fans were still holding their breath for a possible upset on the first day of MSI play.

In textbook fashion, DWG used their superior macro knowledge and wave control to outdo C9. Although they did stumble a bit in the early teamfights, the LCK champs stayed ahead in gold constantly while also putting a ton of pressure on Blaber early and often. As a result, the 21-year-old couldn’t affect his side lanes as much as he would have liked.

With a significant gold lead in their back pocket, DWG took over the match with some beautiful late-game engages from their top laner, Khan. In key teamfights, his Gnar—combined with BeryL’s Leona and Canyon’s Morgana—caught multiple C9 players to solidify the win.

Even though C9 weren’t expected to take down DWG, the NA reps will need to bounce back in their next match against the LJL’s DetonatioN FocusMe to get some momentum for the rest of the group stage. On the other side of the Rift, DWG will look to continue their dominance against Infinity Esports.