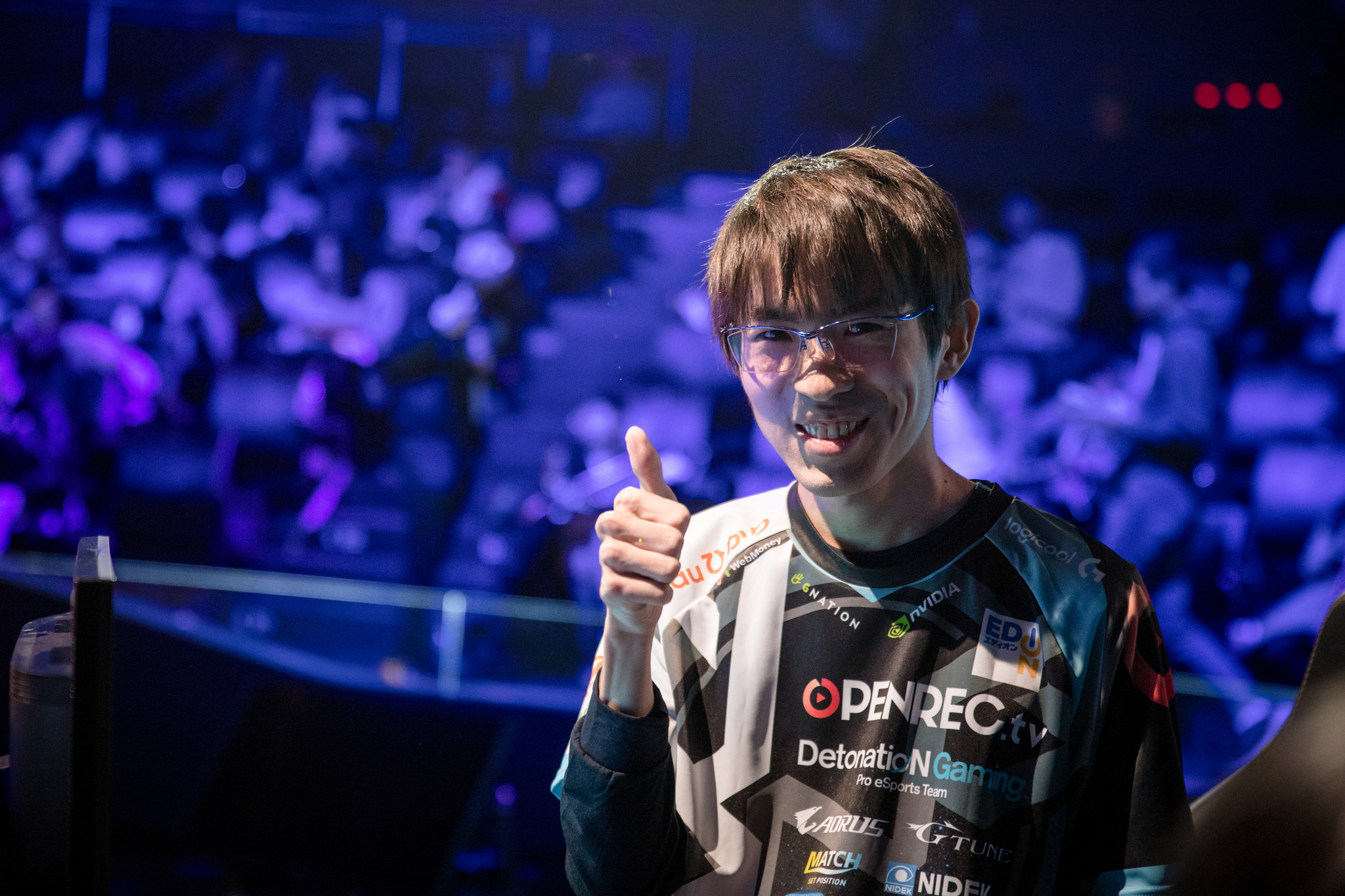 DetonatioN Gaming pulled off one of the cleanest games in the League of Legends Worlds Play-In stage to defeat KaBuM! e-Sports in the Group C second place tiebreaker matchup.

KaBuM and DetonatioN had only won a single game each in the Play-In stage and were tied in the standings. Sadly, only one of those teams could go through to the Play-In knockouts for a chance to make it to Groups.

This meant that both teams would need to face off against each other one more time to cement themselves as the sole second place team.

For DetonatioN, this was a chance to do something that no other LJN team had been able to do at a previous World Championship—make it out of Play-Ins. DetonatioN, in their Worlds debut, could become the first team to do so.

As for KaBuM, this was the team’s chance to make it back to the big time. It has been four years since KaBuM made it to the Group stage and this was their biggest shot at making it there once again.

Both teams drafted pretty engage-heavy teams but neither squad could really find a fight in the opening 15 minutes. DetonatioN found some kills though, which gave them a small lead, but nothing that could give them a big advantage at the start of the game.

DetonatioN should be commended for what they achieved at 20 minutes, however. As soon as the Baron went live, DetonatioN sent two members to the pit to burst down the Baron while the other three members stayed in lanes to distract KaBuM. This resulted in a deadlock-breaking Baron that took down KaBuM’s base one tower at a time.

No one from KaBuM had the power to deal with the Baron buff, which resulted in DetonatioN picking up a clean, deathless win to send them into the Knockouts.