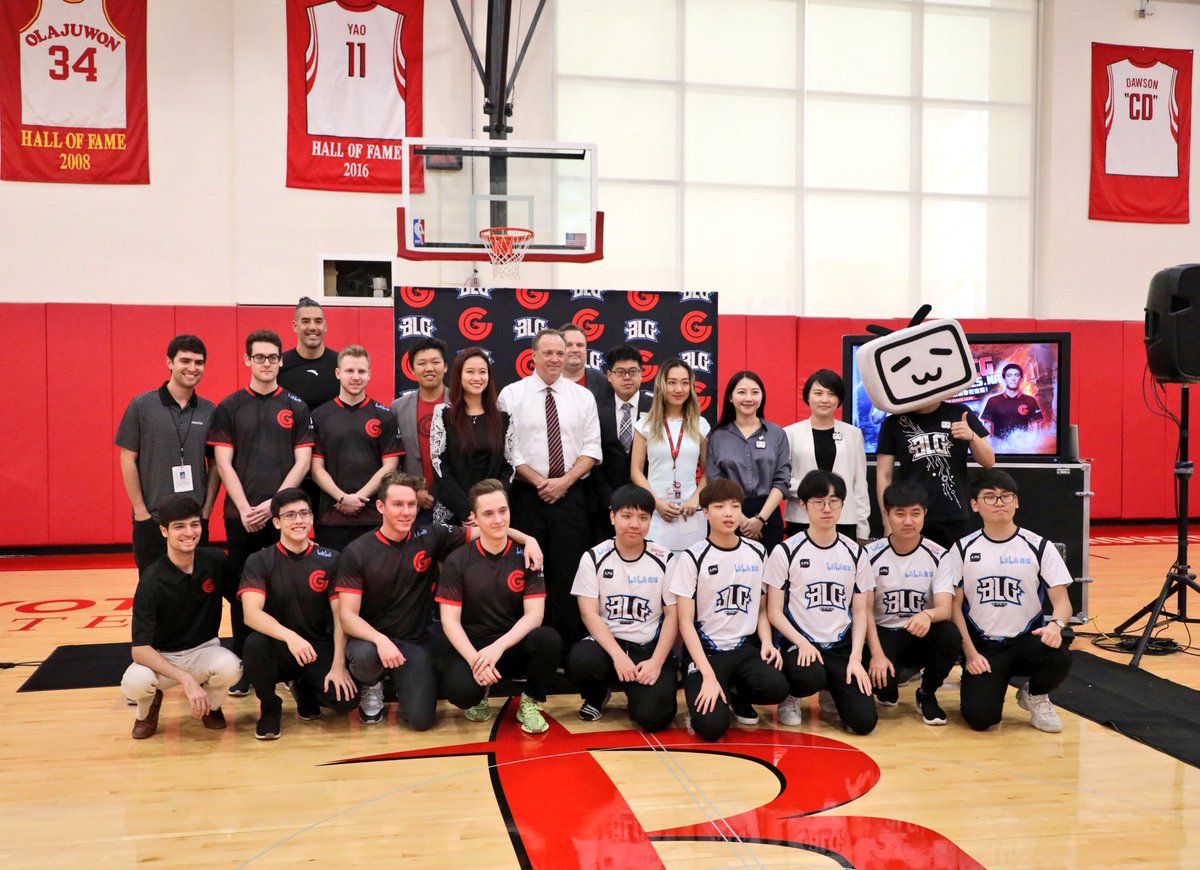 On the eve of the Houston Rockets preseason showmatch against the Shanghai Sharks, the Houston Rockets League of Legends team Clutch Gaming held a showmatch of their own against China’s Bilibili Gaming. The friendly showmatch, which was held in Houston, included multiple exhibition games on both the Summoner’s Rift and Howling Abyss maps.

“This was the first time Riot has ever approved of an international friendly match, so we’re really excited about it and hope Riot will let us do another one in the future,” Houston Rockets VP of Esports Sebastian Park told Dot Esports.

Although there have been international showmatches in the past, such as Phoenix1 versus Invictus Gaming in late 2016 and Cloud9 versus CJ Frost in 2014, none were ever sanctioned by Riot. And without Riot’s help in the planning, Monday’s showmatch “would not have been possible,” Park said.

In anticipation of Monday’s showmatch, Bilibili released a high effort teaser trailer, centered around basketball and esports, reflecting both the Clutch and BLG showmatch and the one between the Houston Rockets and Shanghai Sharks.

While BLG fielded its starting lineup, Clutch used a mix of its NA LCS and Academy League rosters, as some of its players were away on holiday. Clutch’s lineup used in Monday’s games included Colin “Solo” Earnest, Galen “Moon” Holgate, Josh “Sun” Cook, Apollo Price, and Philippe “Vulcan” Laflamme.

In one of the matches on Monday night a special guest took to the stage in place of Apollo—Houston Rockets general manager Daryl Morey. Playing Dunkmaster Darius, Morey took to Summoner’s Rift, playing bot lane alongside Vulcan’s Morgana. Although he was only able to get one kill, Morey held his own especially considering his elite competition.

Following Morey’s performance on Summoner’s Rift, Park and Michael Fertitta of the team’s ownership group came on stage to participate in an ARAM against BLG.

The showmatches peaked at 891,000 concurrent viewers between the Chinese and North American livestreams, Park wrote on Twitter. In comparison, last month’s NA LCS Summer Split Final had a peak viewership of 260,000 on Twitch, according to the Esports Observer, while its other stream on YouTube had less viewers.

An event with months of planning behind it, Monday’s showmatch helped further realize Clutch’s goal of being “a truly international team like the Houston Rockets,” Park said.

Already regularly making content for Chinese platforms like Weibo and Douyou TV, Park and Clutch are excited about their friendly partnership with BLG, and hope to do more content like the showmatch in the future, both on the Bilibili streaming service in China and on Twitch in North America.