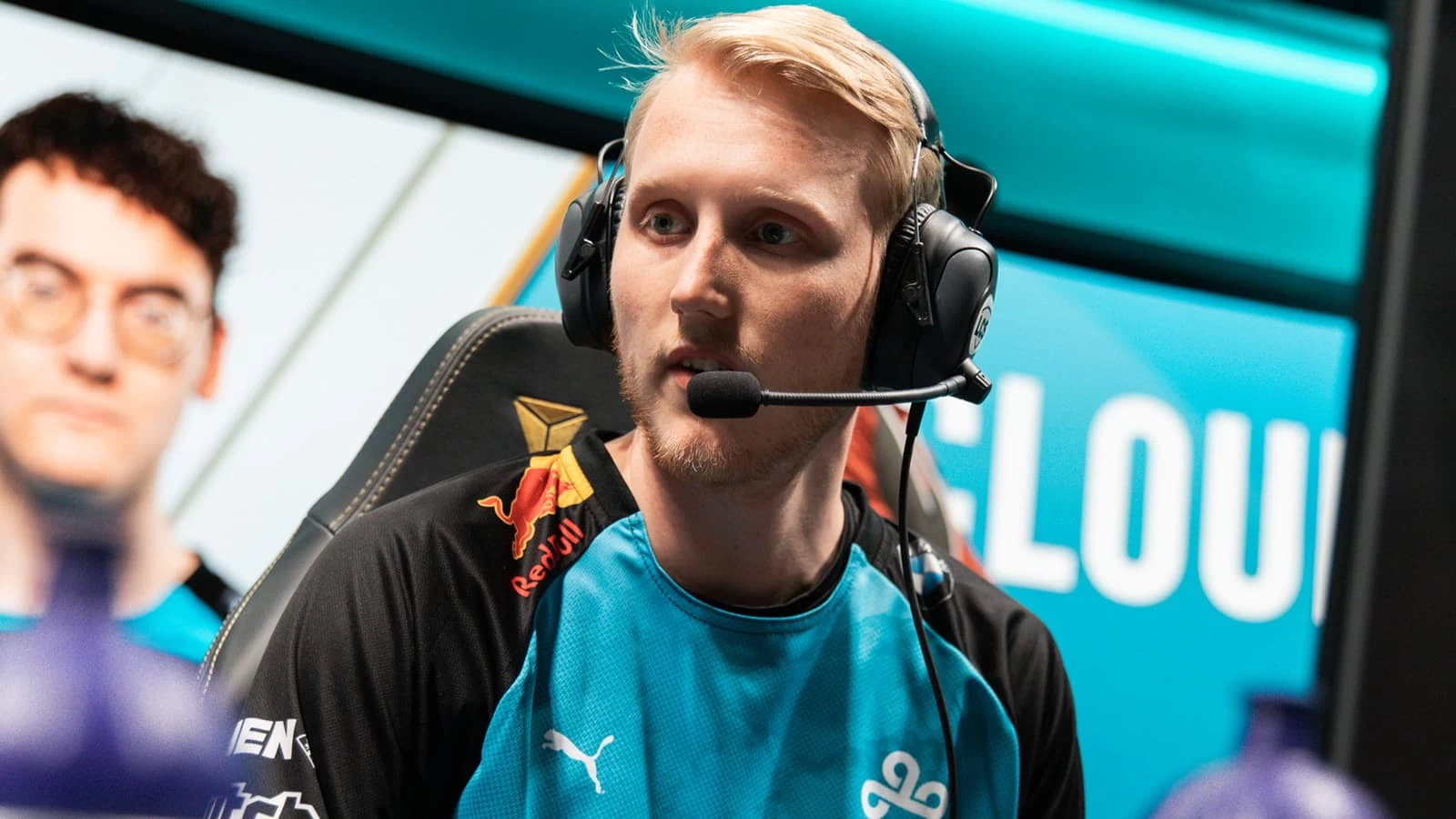 After a rough start to the 2022 LCS Summer Split, Cloud9 fans will be happy to know that their favorite League of Legends team will be competing in the second week of the season at full strength.

C9 struggled through the first weekend of the season, dropping all three games of the LCS superweek after finding replacements for both Berserker and Zven. The two players were absent from the starting lineup due to “lost passports and COVID cases,” although C9 did not specify the situations for either member. Fudge told Dot Esports that he expected the duo to join next week, but luckily for him and the rest of the team, that timeline has moved forward quickly.

With Calvin “k1ng” Truong and Mitchell “Destiny” Shaw in the bottom lane, C9 had the third-lowest average gold difference at 15 minutes in the league, with the second-lowest KDA of any LCS team, according to League stats aggregate Oracle’s Elixir. They haven’t looked too coordinated, but it’s understandable, seeing as they haven’t practiced much with each other.

The team’s new Summer Split lineup will test themselves against Team Dignitas and 100 Thieves this week, looking to finally get the ball rolling on their campaign towards the 2022 World Championship. Catch them in action when the LCS Summer Split continues today at 3:30pm CT.