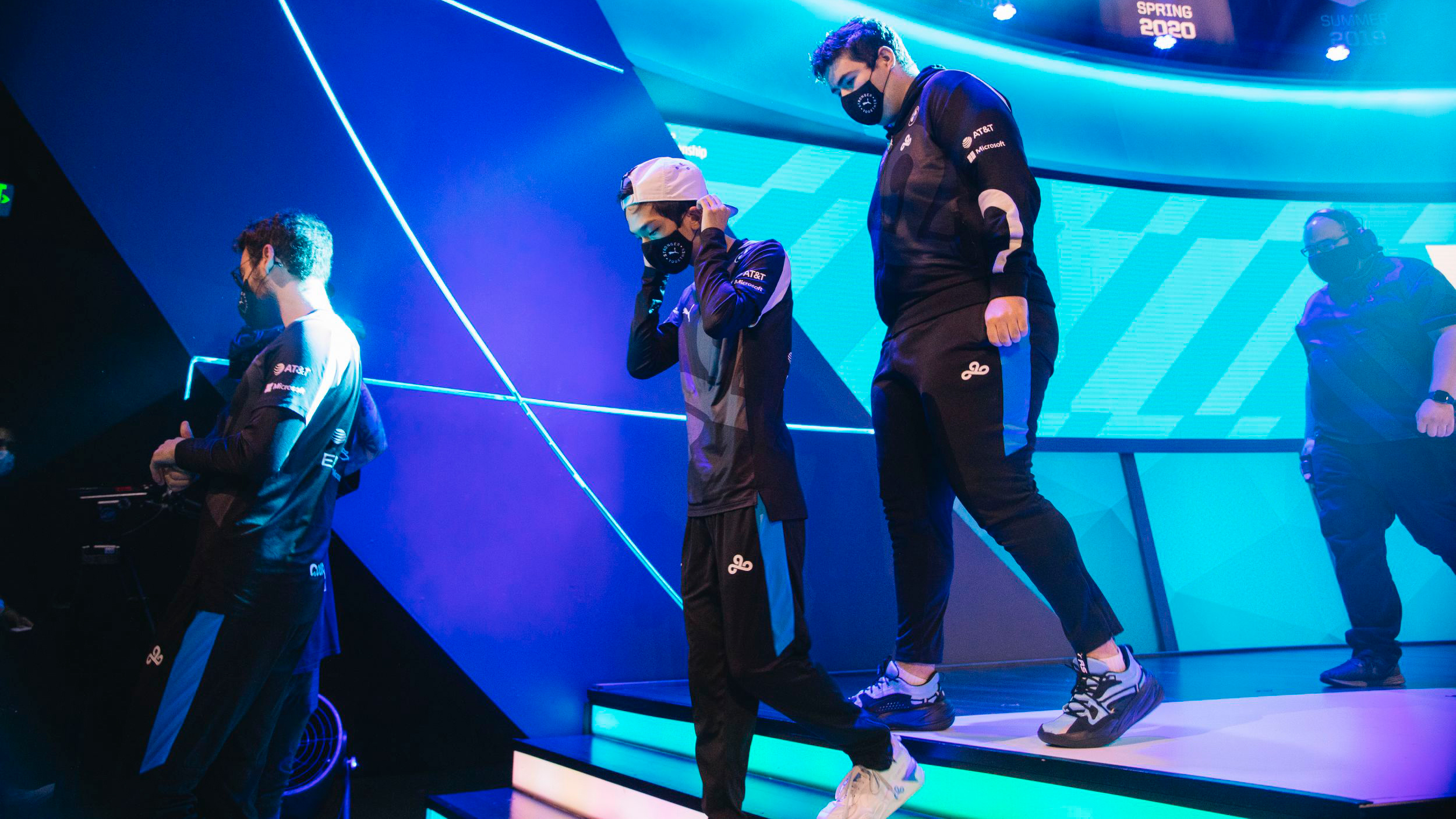 Cloud9’s bottom lane duo, Berserker and Zven, are expected to return to the LCS stage by week three, according to Fudge, the team’s top laner. In an exclusive interview with Dot Esports following yesterday’s opening match of the Summer Split, Fudge predicted that Cloud9’s full starting lineup could return to action soon.

In the meantime, Cloud9 is playing with two substitutes from the Academy level, K1ng and Destiny. The two Oceanic transfers have played in North America for several years each, but have not laned with each other since their time on Mammoth, an OPL squad that represented the region at the 2019 World Championship. That team also featured then-rookie Fudge in the top lane—one year before his full-time transfer to North America.

Berserker spent the entirety of the Spring Split at the AD Carry position for Cloud9, while Zven, the team’s former ADC, was meant to debut at the support position at the start of the Summer Split.

Besides Berserker and Zven, Cloud9 also reintroduced Jensen to the starting lineup during yesterday’s opening game of the summer. Jensen had not played for Cloud9 since the 2018 season when the team reached the semifinals of the World Championship.

Cloud9 will return to the LCS stage later today for a matchup with Golden Guardians.