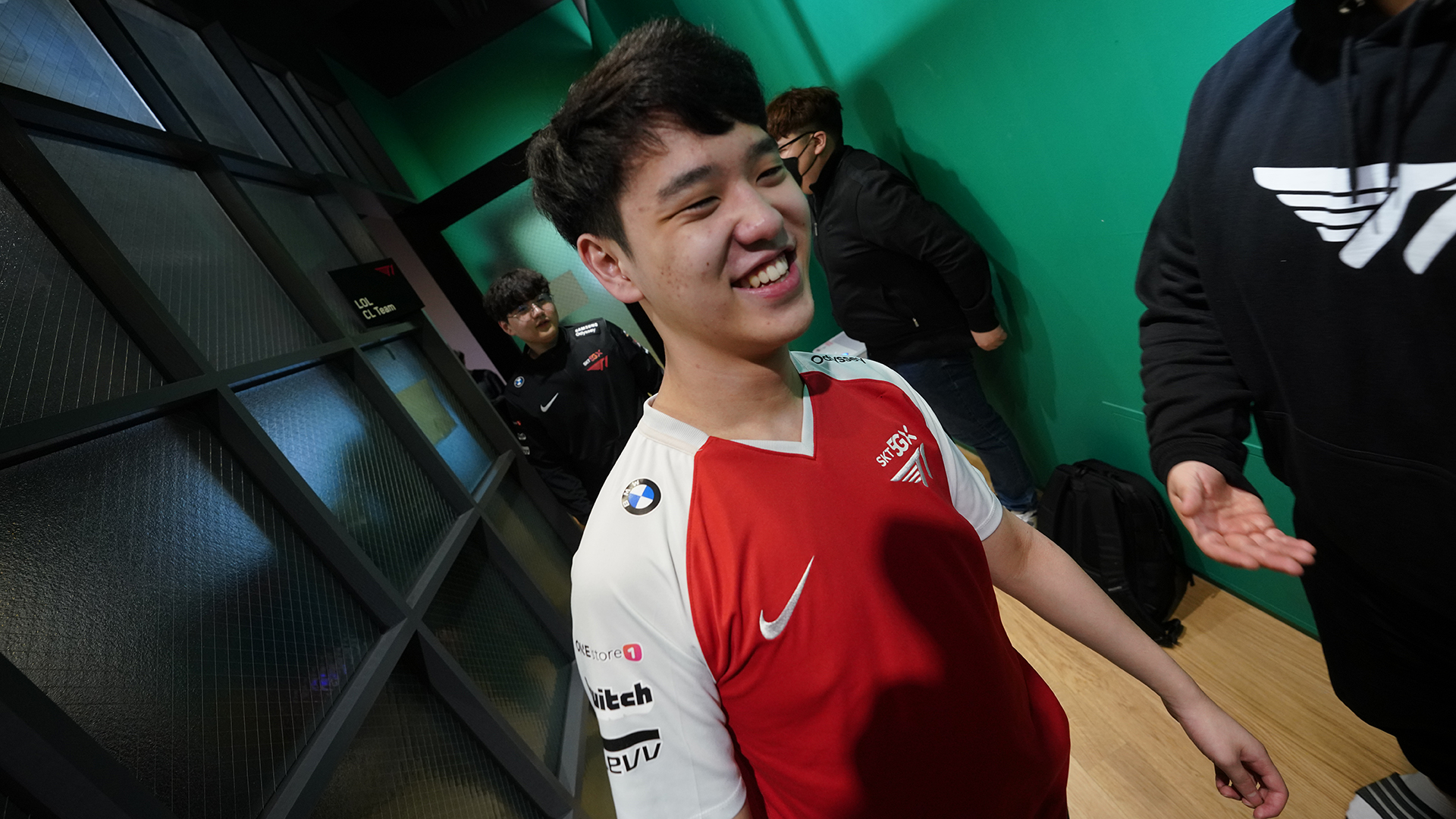 For the past few weeks, Cloud9’s League of Legends division have been bootcamping in South Korea in preparation for the upcoming 2022 LCS Summer Split. With the competition starting on June 18, they should be returning to North America soon. There could be, however, a major problem for C9’s roster heading into the split.

The team’s AD carry, Berserker, has lost his visa and passport, according to former coach Nick “LS” De Cesare. Reapplying for both documents as well as an American visa tends to take a couple of weeks, according to LS, which means Berserker could be forced to join Cloud9 in the middle of the regular season.

“Berserker lost his passport, and his passport also had his visa with it,” LS said. “He has to get a new passport, and he also has to reapply for everything for the American visa, and usually that process takes like four to five weeks, sometimes six or something… so he might not be there until like week four.”

After failing to meet expectations last split, C9 revamped its roster. The team brought back Jensen, released Summit, whose place in the top lane was taken by Fudge, and promoted Zven to the support role.

C9 now have high hopes for the Summer Split and will be looking to qualify for Worlds 2022. But with Berserker possibly being absent from the roster for the start of the split, their season is in jeopardy.