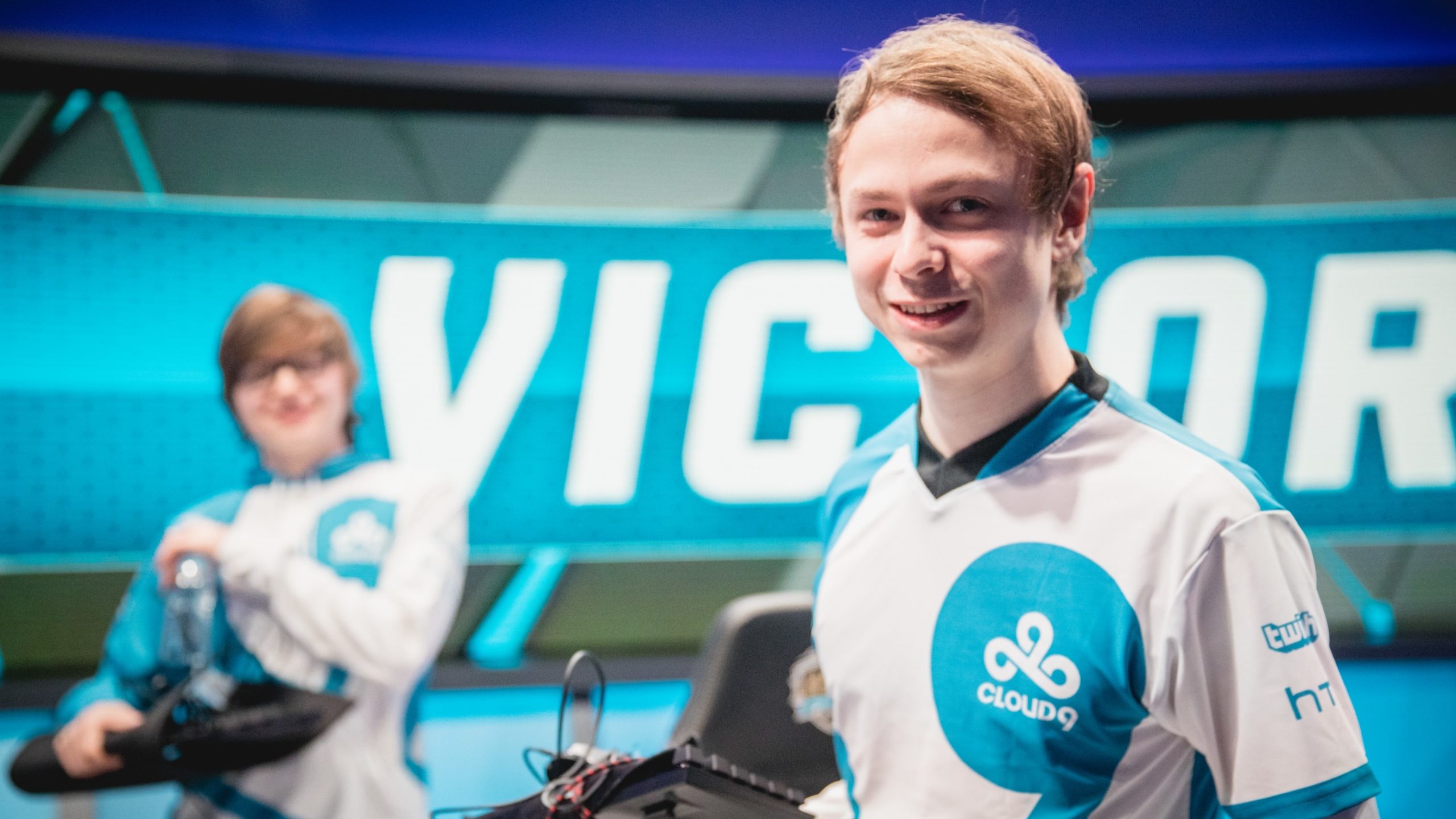 Former Cloud9 mid laner Jensen is returning to his one-time organization ahead of the 2022 LCS Summer Split, according to a report from Alejandro Gomis of Blix.gg.

Jensen, a seven-year veteran of the LCS, was left without a team heading into the 2022 professional League of Legends season. He spent the previous three seasons as the mid laner for Team Liquid before he was replaced by Bjergsen. During his time at Liquid, Jensen led the team to three consecutive appearances at the World Championship. Throughout his career, Jensen has never missed Worlds.

Jensen most recently played for C9 during the 2018 season. That year, he helped C9 reach the semifinals at Worlds, in turn making the team the first North American team to ever reach the top four at the tournament since it integrated with Eastern leagues.

The news of Jensen’s reported return comes after a reported role swap of C9’s current mid laner, Fudge, back to his former position in the top lane. If that move is to go through, a vacancy in the mid lane would open, allowing Jensen to return while the team’s 2022 Spring Split top laner, Summit, would be left without a position on the starting lineup.

C9 were eliminated from the 2022 LCS Spring Split in the second round of the playoffs, finishing fourth overall. They will return to the LCS stage when the Summer Split begins on June 18.