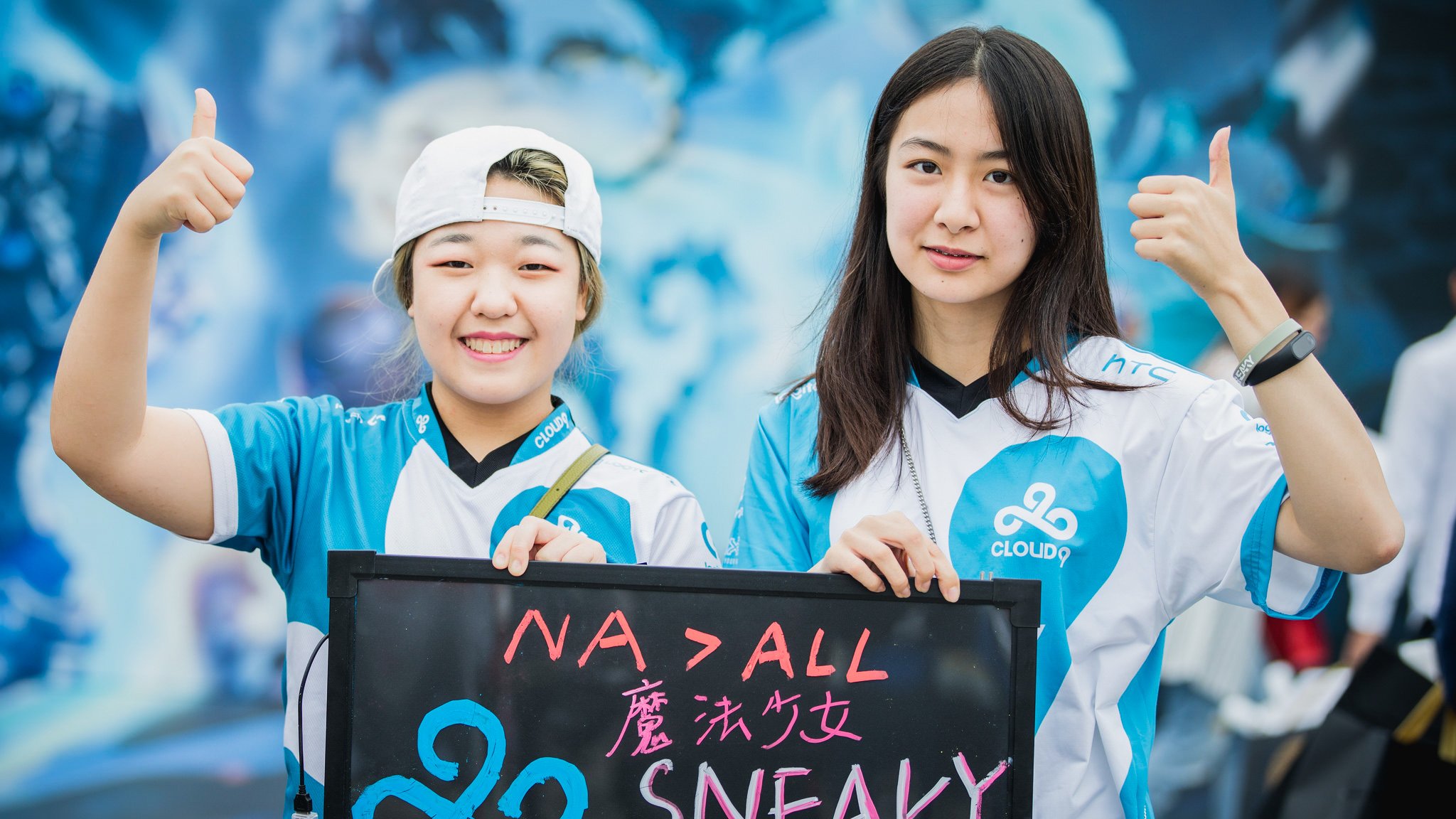 In a hectic offseason of extreme player movement, the two NA LCS teams that stood their ground the most were Cloud9 and CLG.

Both made only two substitutions—top lane and jungle for C9, and jungle and support for CLG. Because of the roster stability, our initial NA LCS power rankings showed that voters agreed the most on these two teams, with C9 maintaining a spot just above CLG. It’s like nothing changed since the regional qualifying final last fall, when C9 edged CLG in a tense, four-game series.

In Saturday’s rematch, C9 showed that they still have the edge in this matchup, taking down CLG in 34 minutes. It wasn’t exactly easy, however. CLG’s new jungler, Kim “Reignover” Yeu-jin, made a big impact in the early game on Rengar, invading C9 newcomer Dennis “Svenskeren” Johnsen’s jungle relentlessly.

Some slight fumbles by CLG on dives prevented the snowball from getting out of hand, however, and C9 eventually stopped the bleeding with coordinated collapses. A big part of defusing CLG’s pick comp was C9 mid laner Nicolaj Jensen’s Zilean. Jensen showed once again that when all goes to hell for C9, he can put on his carry pants, solo killing CLG mid Choi “Huhi” Jae-hyun and saving countless teammates with his ult.

As time went on, C9’s superior scaling overwhelmed CLG’s kill lead. Svenskeren found a great Sejuani ult to push off CLG and give C9 a key Baron. With empowered minions, Svenskeren and the team found another extended CC sequence on CLG ADC Trevor “Stixxay” Hayes to end the game.

In a fashion classic to both CLG and C9 games, this one wouldn’t end without an extended pause to investigate whether Stixxay’s QSS activated correctly in that sequence. At the end of the day, he was caught in too much crowd control, and with CLG’s carries dead, C9 strolled into CLG’s base for the win.

CLG will look to bounce back from the loss with a game against 100 Thieves tomorrow at 7pm ET, while C9 will try to build on the win with a bout against Golden Guardians an hour later.