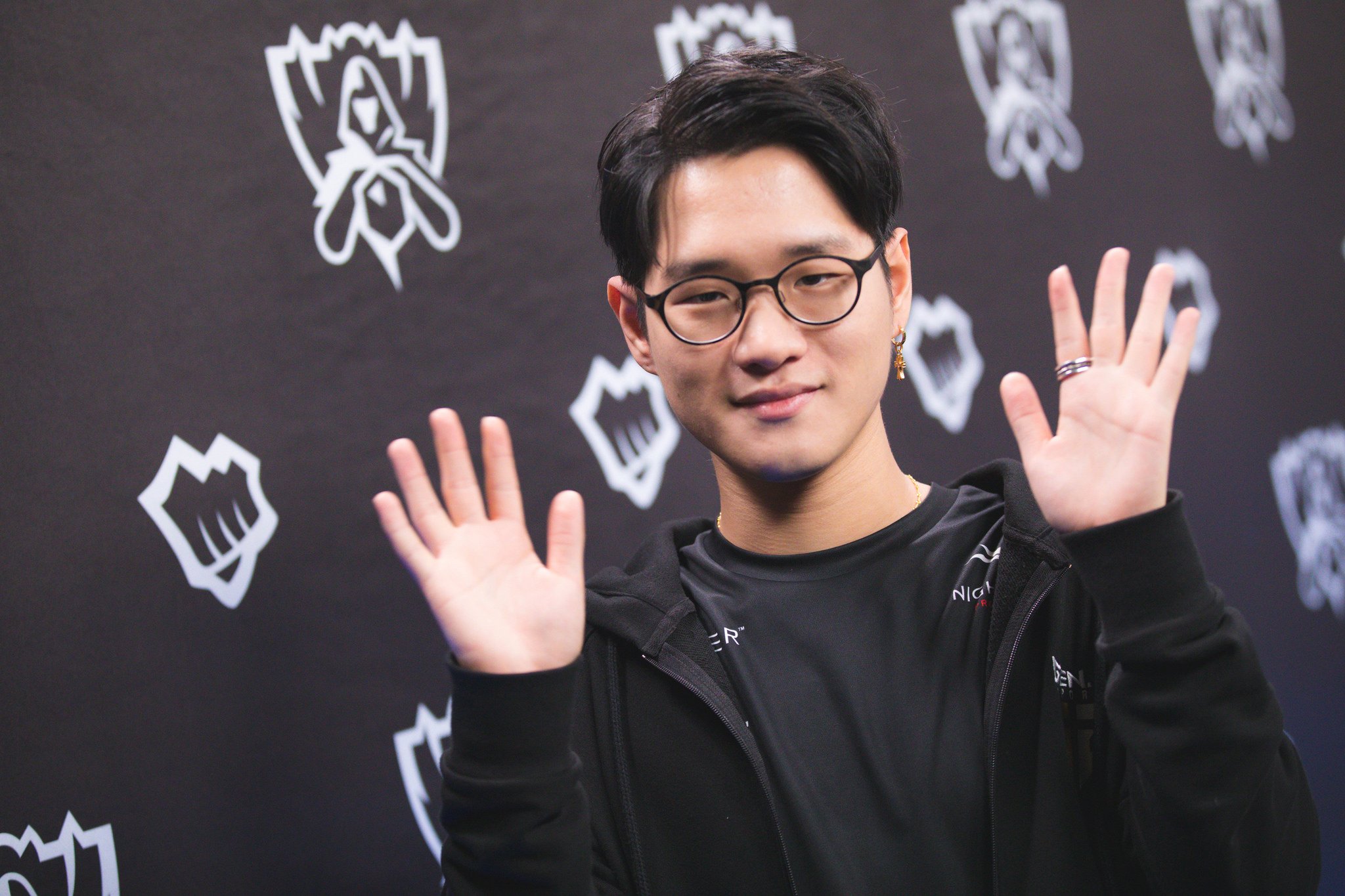 Crown has fallen from grace since his 2017 League of Legends Worlds-winning run.

His career took him from Samsung Galaxy to Gen.G, then OpTic Gaming, and finally to CLG. But this season, after falling to the bottom of the tables, he was benched. Today, he returned home, joining second-division Korean team OZ Gaming.

OZ, similar to CLG, are the last-place team in Challengers Korea with a 1-6 record. “We expect Crown’s rich experience and strong desire to win to have a positive impact on the team,” coach Jae-hwan Kwon said.

The Challengers Korea Spring Season features eight teams competing in a best-of-three round robin with the chance to automatically qualify for the LCK Summer Promotion tournament. Seorabeol Gaming sit at the top of the standings, while APK Prince and SANDBOX are at the bottom of the LCK.

If OZ can make a miraculous comeback with the addition of Crown, the team will have the opportunity to compete for promotion. But they’ll likely have to wait for the next season if they want to stand a chance.

Crown had promising performances with North America’s OpTic when he joined the team in 2019. But after placing seventh in the Summer Split and signing with CLG, his playmaking ability and map presence seemingly rapidly declined. A lack of motivation may have been a factor.

Crown will play his first match of the split on March 27 against middle-of-the-table team Element Mystic.