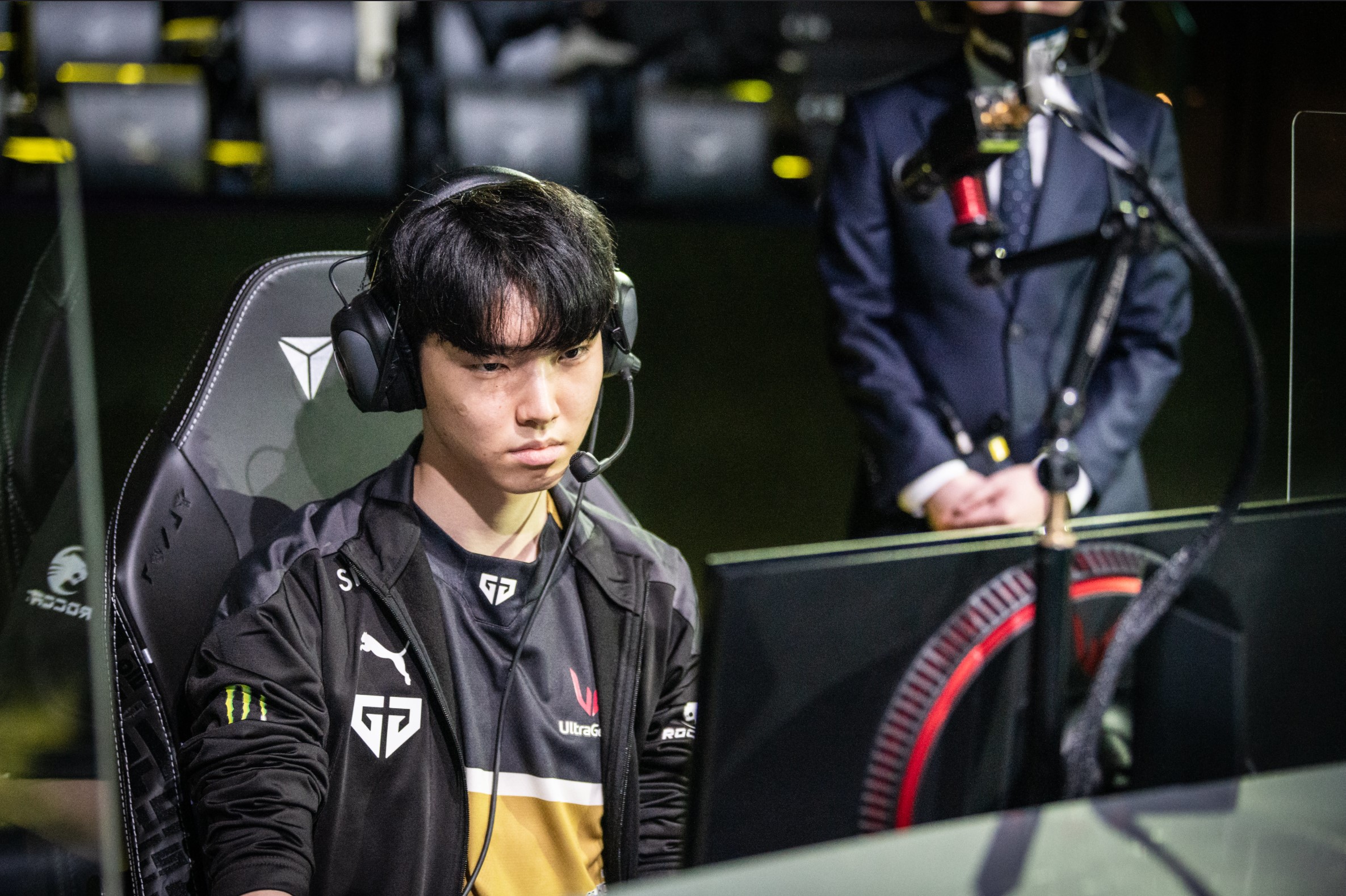 Running into Gen.G mid laner Chovy in a game of League of Legends solo queue should always strike fear into the opposing team’s heart—especially when he’s playing a champion with as much playmaking potential as Yone.

In a clip posted to Reddit earlier today from the perspective of former Fnatic mid laner Nemesis (who was up against Chovy in this particular game), Chovy was engaged under his mid lane tower by three enemy players.

With only half of his hit points to work with in the early-game battle, Chovy used Yone’s Soul Unbound (E) to temporarily retreat under his tower and create distance between himself and his assailants. He then took down the chasing Tryndamere (Nemesis) with the help of his mid outer turret before re-engaging in full via an aggressive Flash and focusing down the enemy jungler, a Xin Zhao player.

Seconds later, Chovy dealt the killing blow to the enemy mid laner, a Zoe player, successfully turning the three-player gank in his favor and walking away from the situation with a triple kill.

Throughout the play, Chovy cautiously kept just enough space between himself and the enemy players to ensure that he wouldn’t step forward into the wave of minions that would have dealt a significant amount of damage to him, considering he was still level four at the time of the encounter. Additionally, Chovy positioned himself just in front of his mid lane outer turret in case any opposing players stepped too close. The turret ended up playing a significant role in the skirmish since two of the three enemy players took a tower shot to assist Chovy in securing the triple kill.