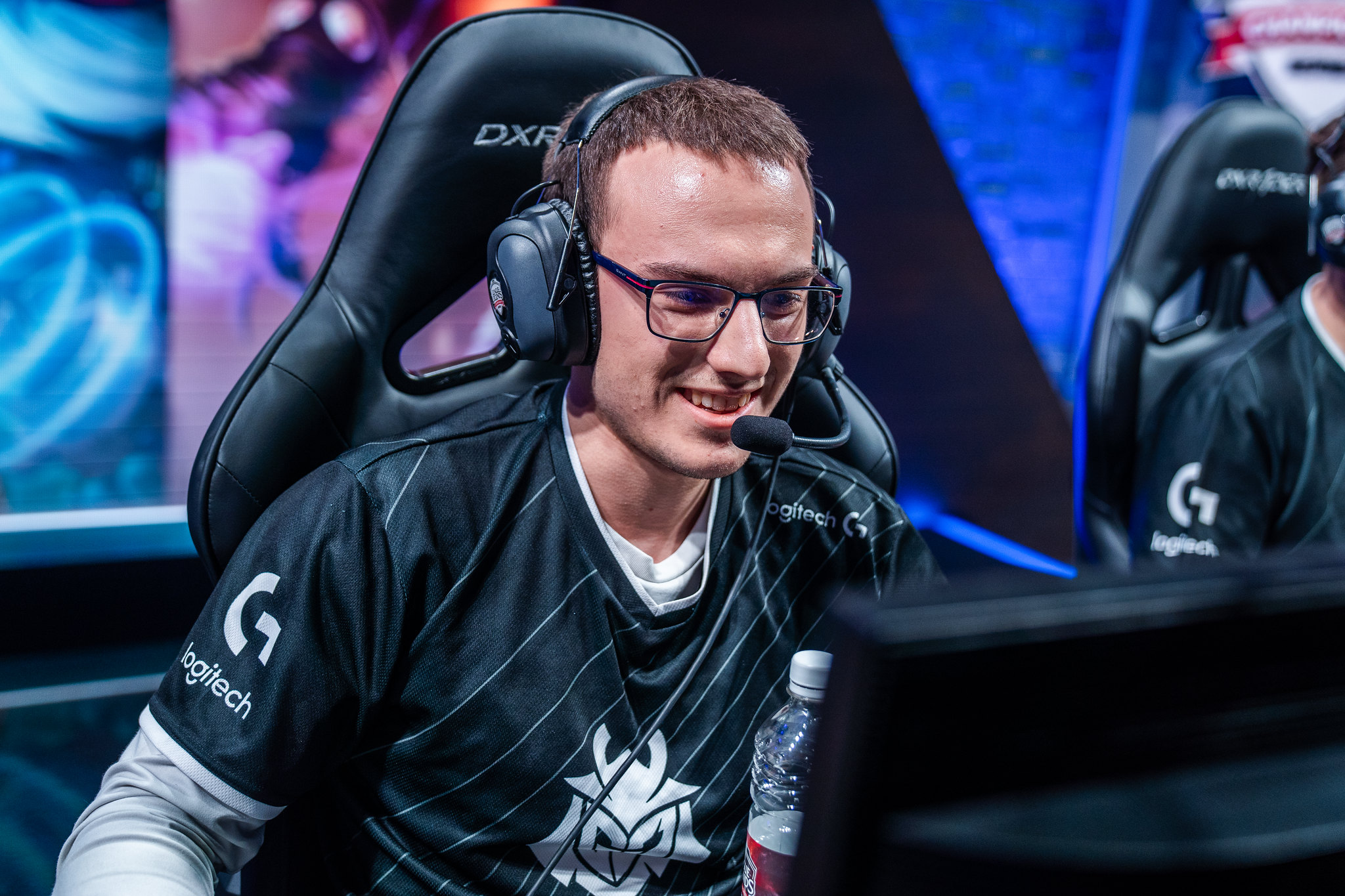 The 2021 LCS Spring Split marked a new era for North American League of Legends. Veteran players stepped down, rookies stepped up, and unexpected teams brought out all the stops.

It all culminated in the Mid-Season Showdown finals today where Team Liquid and Cloud9, two LCS juggernauts, fought to become the definitive winners of the Spring Split and represent North America at MSI, the first international event of the year. And after five games of nonstop skirmishes, C9 came out on top 3-2, regaining control of North America.

C9 dominated the early game of each match in the series, highlighted by five consecutive first bloods onto Alphari. A few back and forths with Liquid made it difficult to close some games out, with C9 losing major leads and bringing the series to a game five with the MSS championship on the line.

All eyes were on Perkz throughout this series, pulling out all of the mages and Everfrost combos he could find and dominating the field. Perkz is now one of two players to win an LEC and LCS split, the other being his teammate Zven. The Croatian mid laner ended the five-game series with an impressive scoreline of 27/5/24.

Fans were uncertain if Armao, substituting for Santorin for the second day in a row in lieu of his recovery, would be able to hold his own against Blaber as he did against Spica in their series against TSM. But the MVP of the split kept Armao from helping Alphari or Jensen while making sure Fudge was fed at all times.

With this victory, C9 once again are the rulers of North America. C9 previously ended Liquid’s historic four-split playoff victories between 2018 and 2019 in the 2020 Spring Split playoffs. And now, once more, they’ve stopped their fellow veteran NA team from reclaiming the gold medal they couldn’t attain last year.

Despite winning the 2020 Spring Split playoffs, C9 fell to TSM in the Summer Split playoffs and, for the first time in the organization’s history, didn’t qualify for Worlds. Now, the squad has regained their momentum and are looking to spearhead through the 2021 Summer Split at the top of the field and through the Mid-Season Invitational as the sole representatives of NA.

Due to the structure of this year’s LCS, teams will head into the Summer Split with their Spring Split records. Their records across the two splits will be tallied up heading into Worlds. Therefore, C9 will continue headstrong with their 13-5 record, while Liquid follow close behind at 12-6 when the Summer Split officially gets started on June 4.

C9 now advance to the Mid-Season Invitational, which begins May 6. The event was canceled last year after the team’s qualification. But their path to victory on the first international stage of the year won’t be an easy one. Their group consists of the LLA’s Infinity Esports, the LJL’s DetonatioN FocusMe, and the 2020 world champions, the LCK’s DWG KIA.

C9 notably didn’t make it to the 2020 World Championship and have not had the opportunity to face any of these teams in international competition. This will be the first time that C9 has had the chance to face any team outside of the LCS since Worlds 2019 following the cancellation of MSI last year. There, C9 were knocked out of the group stage by G2 Esports and Griffin, leaving them in the middle of the pack—but notably never facing any of their current 2021 MSI group stage opponents like Liquid has been able to.

North America historically has not done well in international competition and C9’s first visit back is not looking like a welcoming one. But C9’s new acclaimed roster might have what it takes to stand their ground and represent NA when MSI 2021 starts on May 6 in Reykjavík, Iceland.