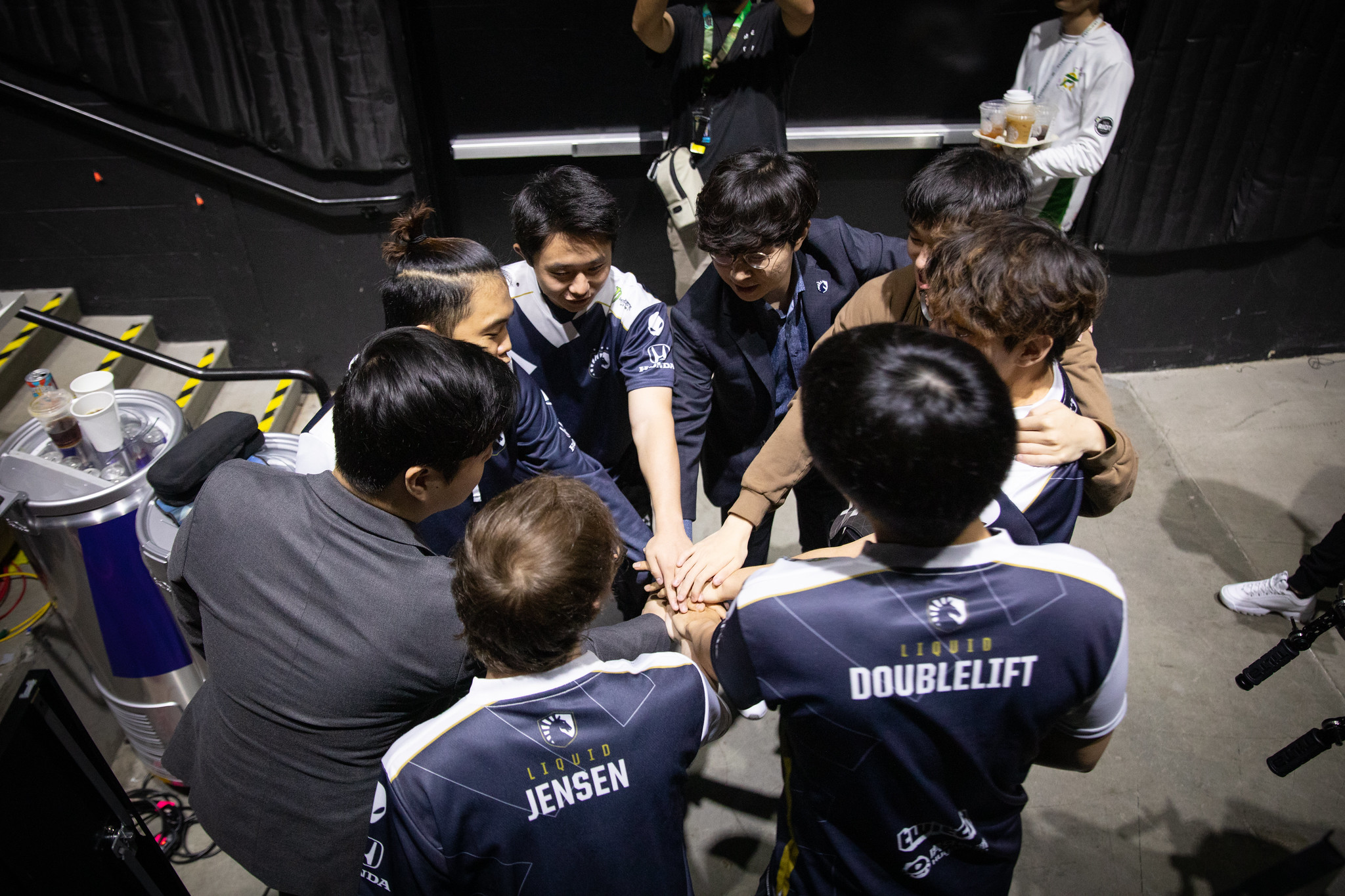 That’s what Liquid find themselves facing after three weeks of play in the 2020 LCS Spring Split, though. The champs have won only twice and are tied for seventh place. And they just got beaten on Monday Night League by the worst team in North America.

But there’s light at the end of the tunnel. The team’s big offseason free agent signing, European jungler Mads “Broxah” Brock-Pedersen, is coming to save the day. After getting past a visa concern, Broxah is expected to start for the team in week four.

Liquid fans shouldn’t expect a quick rescue, though. Broxah isn’t going to step in and magically turn things around. This team has some major flaws outside of the jungle and they need to face them before they can realistically say they’re a championship-quality contender again.

A lot of people thought 2020 might be the year that Liquid’s streak of LCS championships would end. After four straight titles, they’d become a villain of sorts, a team that fans didn’t really want to see win again.

AD carry Yiliang “Doublelift” Peng vocalized this segment in a group roundtable with desk host James “Dash” Patterson. He was talking about the pressure to chase a fifth straight championship.

“I hate being the villain,” Doublelit said then. “It feels bad that you’re trying to accomplish something that no one wants.”

So far, fans that want Liquid to fail are getting their wish, in large part because of Doublelift’s performances. The headline number is that he has the lowest KDA among LCS bot laners. But even a closer look reveals issues with how the team is approaching the game.

Doublelift has four winless games on Senna, one of the best meta champions, but one who gives up early game effectiveness for scaling. That is at odds with the lane-dominant way that he’s used to great success so far in his career. And Liquid just aren’t the same when Doublelift isn’t carrying.

After the team’s opening-game loss to C9, mid laner Nicolaj Jensen said, “We were just clueless when bot lane was getting pushed in.”

“We weren’t used to losing that bad bottom side,” substitute jungler Shern “Shernfire” Cherng Tai elaborated. “And by losing bottom side, the game is at such a high level, just getting pushed in is losing bad.”

Shernfire, of course, is the one player who’s likely to be replaced when Broxah arrives. Shernfire hasn’t played poorly, but he was never expected to start full-time. The team’s offseason strategy was centered around improving their jungle spot with a European legend.

But Broxah won’t fix all of the issues we’ve seen from Liquid so far, like other teams dominating lane and roaming with impunity. In the loss to Golden Guardians, Doublelift got hooked and killed by Guardians support Yuri “Keith” Jew, a player he roasted before the season for swapping from ADC to support.

Broxah isn’t going to fix that. In fact, the early going with him could be tough because he’s not really replacing Shernfire. He’s replacing longtime starter Jake “Xmithie” Puchero.

Xmithie’s devotion to his lanes was legendary. He played selflessly, always trying to shore up weaknesses around the map and finding Liquid’s win conditions. That worked beautifully in the LCS, but when Liquid faced tougher competition in international events, Xmithie’s lack of proficiency as a carry player hurt them.

Broxah will solve that problem—he’s much stronger mechanically and has a more aggressive attitude. But figuring out how to support Liquid’s lanes will be a big challenge for him. Until he figures it out, Liquid will continue to miss the steadying presence of their former teammate.

But just because incorporating Broxah will be difficult doesn’t mean that it’s a bad idea. There simply isn’t anything left for Liquid in the LCS. They have to aim for international success—even just getting out of the group stage at Worlds. Broxah helps them in that quest.

Instead of figuring out how Broxah helps them, they need to invest resources into enabling him. Jensen needs to be more proactive in working with him to secure vision and invade the enemy side. Support Jo “CoreJJ” Yong-in, who was far-and-away the best at his position last year, needs to step it up again and make sure Broxah is free to do what he does best: make plays.

If they can do that, Liquid become a much more unpredictable, interesting team. We know what Liquid’s ceiling is if Doublelift or Jensen is the best player. Liquid needed this change and were smart to do it in a way that didn’t blow up a title team in its prime.

Liquid’s run of four consecutive championships was impressive and their run will be remembered forever. But it was bound to end sometime. If it does indeed end this split, at least they can say that they did it trying to become the best version of themselves. Maybe that’s enough to turn them from villains to heroes again.