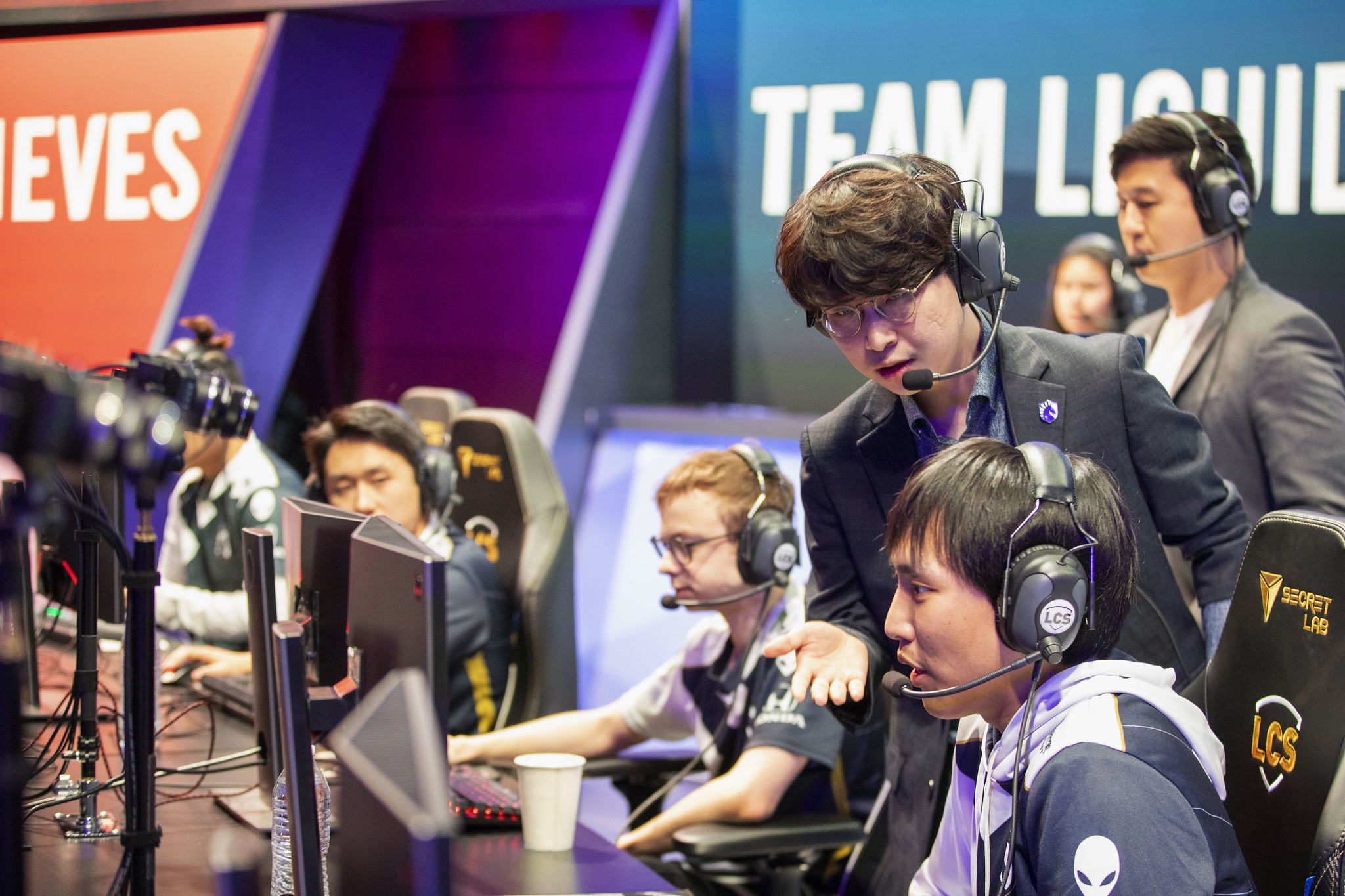 This season hasn’t gone the way Team Liquid likely envisioned it would over the past three weeks with the team tied for seventh place with a 2-4 record. Things have also been pretty miserable for the team’s star AD carry Yiliang “Doublelift” Peng, who now has the lowest KDA of any LCS ADC.

Doublelift’s performances of late have been pretty lackluster. Even though he’s stayed relatively even in kills for most of his games, his overall impact has decreased significantly. In his latest match against Golden Guardians, he was even killed in a straight two-vs-two against the bottom lane duo of Victor “FBI” Huang and Yuri “KEITH” Jew.

In addition to having a woefully low KDA, Doublelift also has the lowest kill participation percentage among LCS ADCs, the second-highest share of team deaths, and some of the lowest damage numbers in his role. Some of these issues, however, could have to do with the champion that he’s been playing.

The 26-year-old veteran has spent half of this season’s games on Senna, who’s been a priority pick for most teams in the LCS. But Doublelift just doesn’t have the same comfort on Senna that he does on other ADC champions. As a result, Doublelift’s effectiveness has been cut in half and Liquid’s wins have been cut down as well.

The only real piece that Liquid needs now is star jungler Mads “Broxah” Brock-Pederson, who recently got his visa approved to play in North America. His style of play should help Liquid’s side lanes tremendously, especially with the importance of jungler-support synergy.

Will Liquid put Doublelift on Senna this coming week? Find out when the LCS continues on Saturday, Feb. 15.