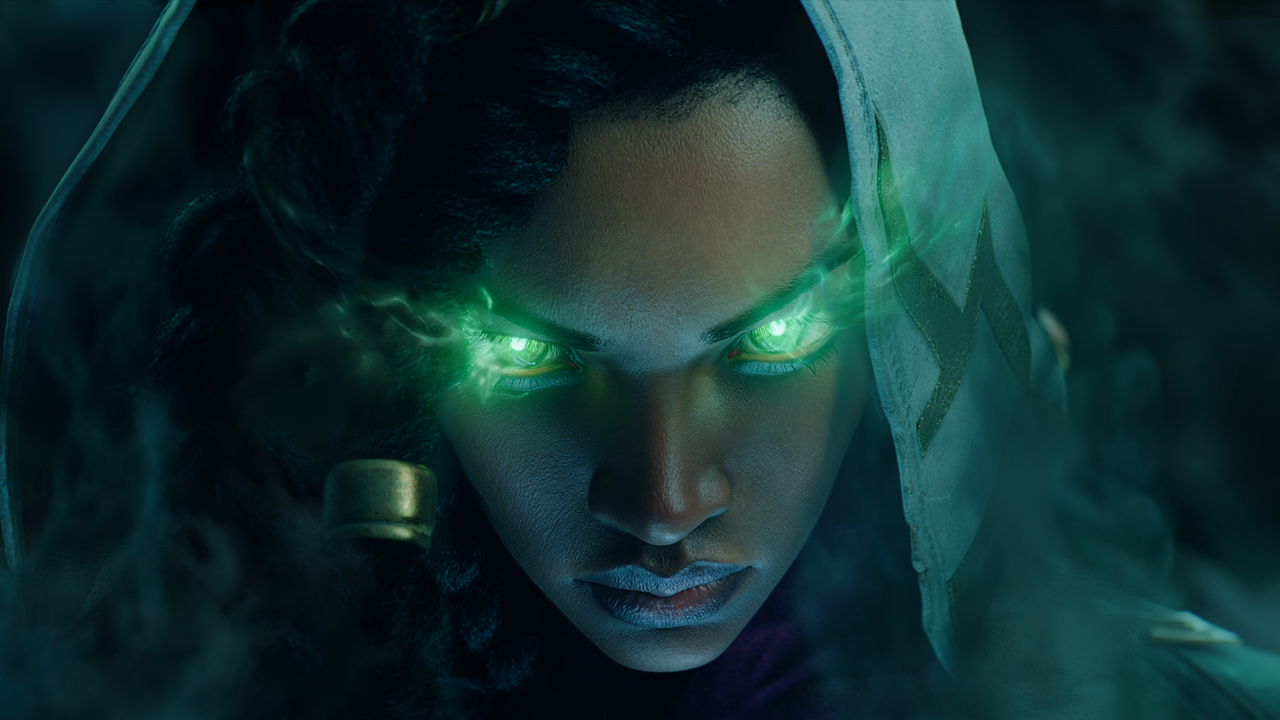 Senna is one of the most contested picks in the LCS right now. But Peter “Doublelift” Yiliang, the league’s best AD carry, has yet to win a game with her. All four of Team Liquid losses have featured the champion.

Liquid were expected to dominate the 2020 LCS Spring Split with the introduction of former Fnatic jungler Mads “Broxah” Brock-Pedersen. But following visa issues, the team has been forced to use a substitute.

Liquid’s 2-4 record and joint seventh-place standing, though, can’t be solely blamed on Australian newcomer Shern “Shernfire” Cherng Tai. The team has been uncharacteristically sloppy and has failed to create momentum.

One of the key issues, it appears, is Doublelift. He’s usually the core of the team. He and support player Jo “CoreJJ”  Yong-in have looked untouchable in the past. But in the current meta focused around caster-orientated ADCs, like Aphelios, Miss Fortune, and Senna, the duo has been lackluster.

In a post-game interview with Ovilee May, Doublelift said Senna didn’t fit Liquid’s playstyle. But the team has continued to pick her. Over the course of the six opening games of the LCS Spring Split, Senna has been one of Liquid’s top priorities.

The reasons for this presumably stem from scrim results, but even at this early stage, the pick clearly isn’t working for the team.

It’s unclear why Doublelift has yet to see success with the champion, but her supportive playstyle could be the root of the problem. He’s grown accustomed to carrying with high damage champions and that’s something that Senna critically lacks.

Senna has a pick and ban rate of 80 percent in the LCS but has only won six out of the 20 games she’s been featured in. Altogether, she has one of the lowest win rates in the league at just 30 percent. In Europe’s LEC, she’s seen more success with a 62.5 percent win rate, one of the highest in the league.

As for China’s LPL and Korea’s LCK, Senna is much less of a priority. Champions such as Lucian and Xayah have seen a higher pick and ban rate, with Senna falling to the wayside.

In solo queue, Senna is one of the highest performing ADCs in the game with a 50.11 percent win rate in Platinum and above.

Senna might just not be a fit for the LCS and could remain a niche European pick. It seems like Liquid and Doublelift may have to rethink their strategy, however. Xayah, Miss Fortune, and other traditional ADCs could be the team’s answer.

Liquid play their next game of the split against Immortals on Saturday, Feb. 15, where they’ll look to redeem themselves.