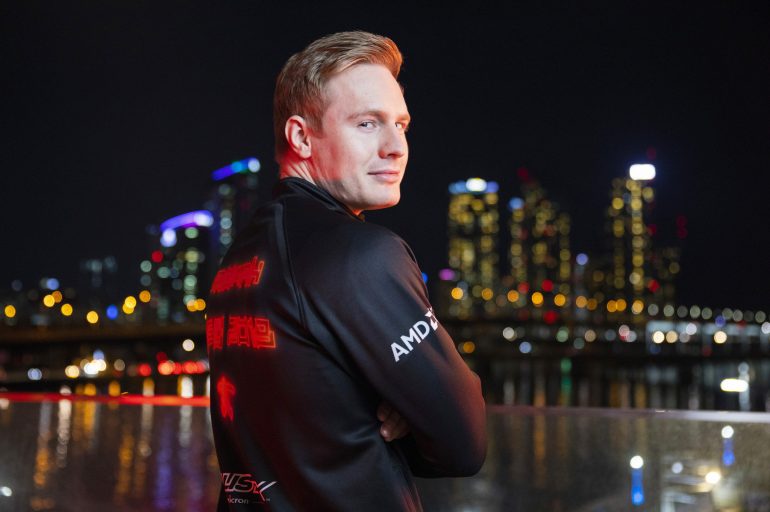 Team Liquid is finally getting their starting jungler two weeks into the 2020 LCS season.

Danish League of Legends pro Mads “Broxah” Brock-Pedersen revealed the good news on his Twitter today, explaining to fans that his visa has been approved. There was some worry that Broxah’s “professional sport” visa would be further delayed or denied since they’re limited to 25,000 per year. But it appears that today brought good tidings for Liquid.

“Obviously, I couldn’t be any happier about that,” Broxah said. “It’s such a relief, as well, that I finally have my visa and that I can actually soon travel to LA and then join up with my team and get to participate.”

It’s unclear if the jungler will start this weekend, but the news is certainly enough to uplift Liquid and the organization’s fans.

Australian Liquid Academy jungler Shern “Shernfire” Tai has been trying to hold down the fort in Broxah’s absence, but the team’s 2-2 start falls far below expectations. Since it’s still early in the split, however, Broxah’s dominating presence may be enough to propel Liquid back to the top.

Many pundits are looking forward to the LCS debut of the 22-year-old who had a great 2019 season with Fnatic. Broxah went undefeated on Lee Sin in the LEC Summer Split and had a 4.72 KDA, according to Leaguepedia. With Lee very much a part of the gank heavy meta, it wouldn’t be a surprise to see Broxah bring out the Blind Monk in his LCS debut.