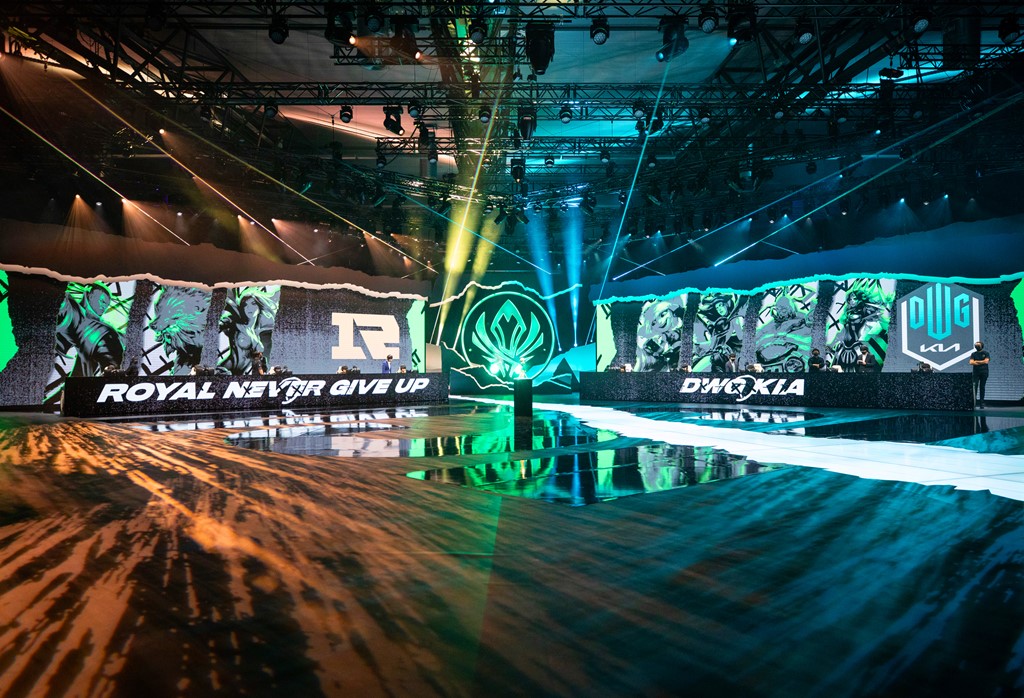 Side selection is an often underlooked yet incredibly important part of competitive League of Legends.

Summoner’s Rift is divided into two halves: the red and blue sides. Each side of the map contains its own unique advantages and disadvantages, both during the pick and ban phase and in the game itself. At the 2021 Mid-Season Invitational, blue side reigned supreme throughout the course of the knockout stage, maintaining a 78.57-percent win rate across 14 games and two days.

In the RNG vs. PSG series, the losing team chose the blue side in all four games, according to Games of Legends. MAD vs. DWG was slightly different, with MAD opting to play the red side for game four of the series, which they subsequently lost. They returned to the blue side for game five, but to no avail, and DWG secured their place in the finals.

The finals followed a similar pattern, except side selection for the start of that match was determined by a coin flip rather than any predetermined seeding. With RNG winning the coin flip, they immediately selected the blue side for their opening game and proceeded to win every game they played on the blue side throughout the series. The teams alternated side selection throughout the series with each win or loss, meaning that RNG secured the crucial side selection for the last game of the series. They, of course, opted to take the blue side and were crowned the MSI champions after the most one-sided, and fastest by almost two minutes, game of the final, according to Games of Legends.

During the knockout stage, only three of the 14 total games played were red side victories. Every other victory came from the blue side of the map. A recent post on Reddit featured a discussion about the imbalance of success on each side of the map throughout the knockout stage and fans were quick to respond with possible reasons for the disparity. Riot analyst NovaAsterix highlighted the asymmetry of the camera angle on blue side providing a significant advantage for skill-shot-reliant champions like Nidalee, Xerath, and Rumble.

It’s clear that right now, blue side is the strongest half of the map in competitive League. Many fans will be curious to see if this trend continues in the Summer Split.