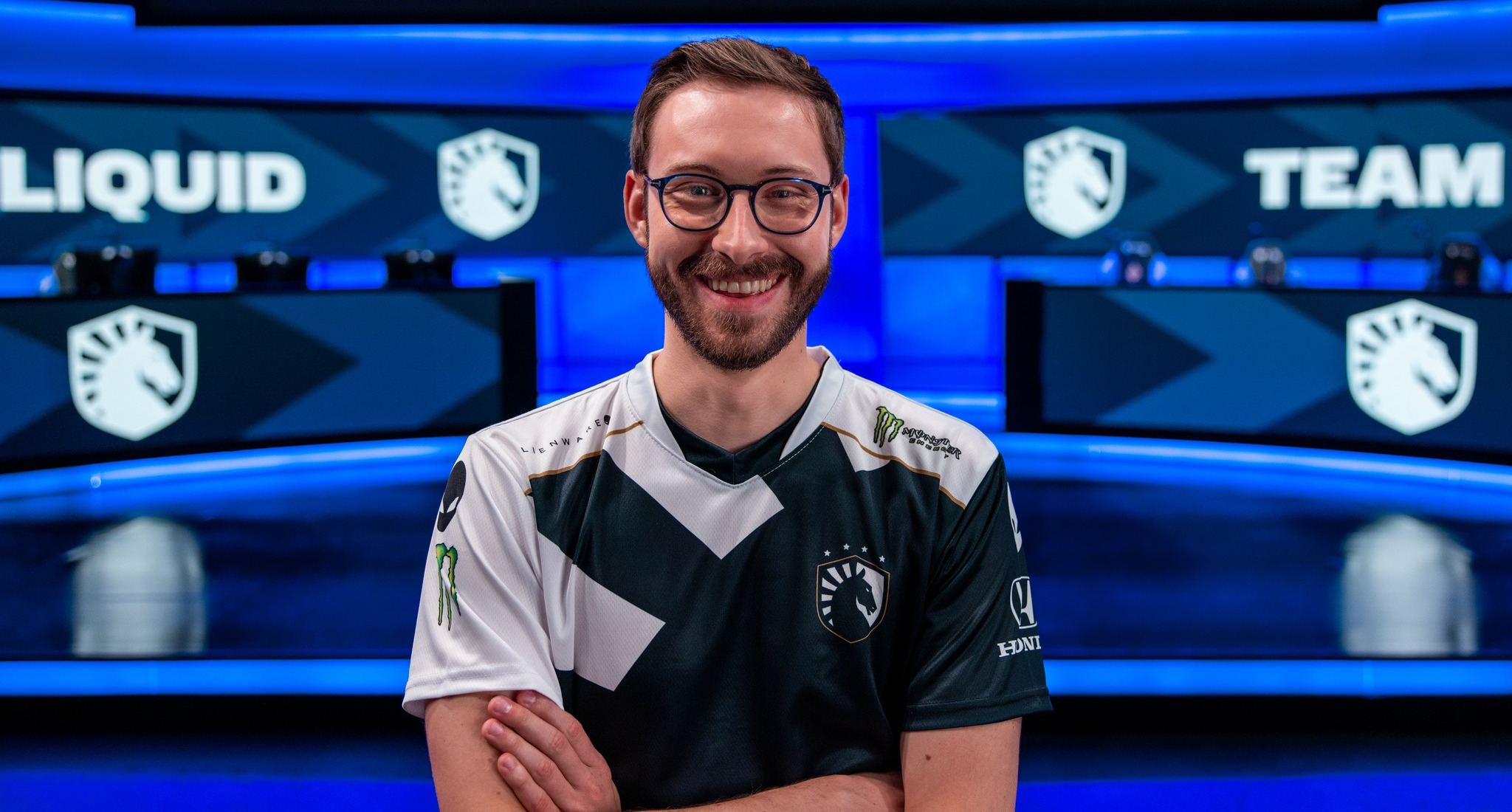 One of the greatest LCS players of all time is now able to add another accolade to his already-impressive resume.

Team Liquid’s mid laner Bjergsen, who has competed in the LCS for over a decade, has officially taken the throne as the player with the most career kills in the history of the LCS. In the fourth game of Liquid’s Playoffs series against 100 Thieves, immediately following a game where he played his patented Zilean pick, he was able to accrue his 2,274th kill and achieve a feat that no other LCS player can say they’ve attained.

The previous record was held by Wildturtle, regarded as one of the greatest ADCs in LCS history with nearly 11 years of professional experience. While he spent the beginning of this year with Immortals Academy, he has been part of multiple top finishes in regular seasons and Playoffs across teams like TSM and FlyQuest, and has ventured to Worlds on multiple occasions.

Earlier this year, Bjergsen was able to surpass his long-time friend and rival Doublelift in the career kill leaderboard. The two have competed both alongside each other and opposing one another during their tenured LCS careers. Since his season is not yet over, Bjergsen is likely to continue to separate himself from those that trail behind him in this stat in the coming weeks.

Bjergsen and the rest of Team Liquid are currently battling 100 Thieves in game five of their second-round match in the 2022 LCS Summer Playoffs leading to the LCS Championship. Should Liquid win this game, they will qualify for this year’s Worlds, which are set to begin on Sept. 29 in Mexico City, Mexico. However, if they are sent to the lower bracket, they will need to continue to fight for a spot at Worlds.