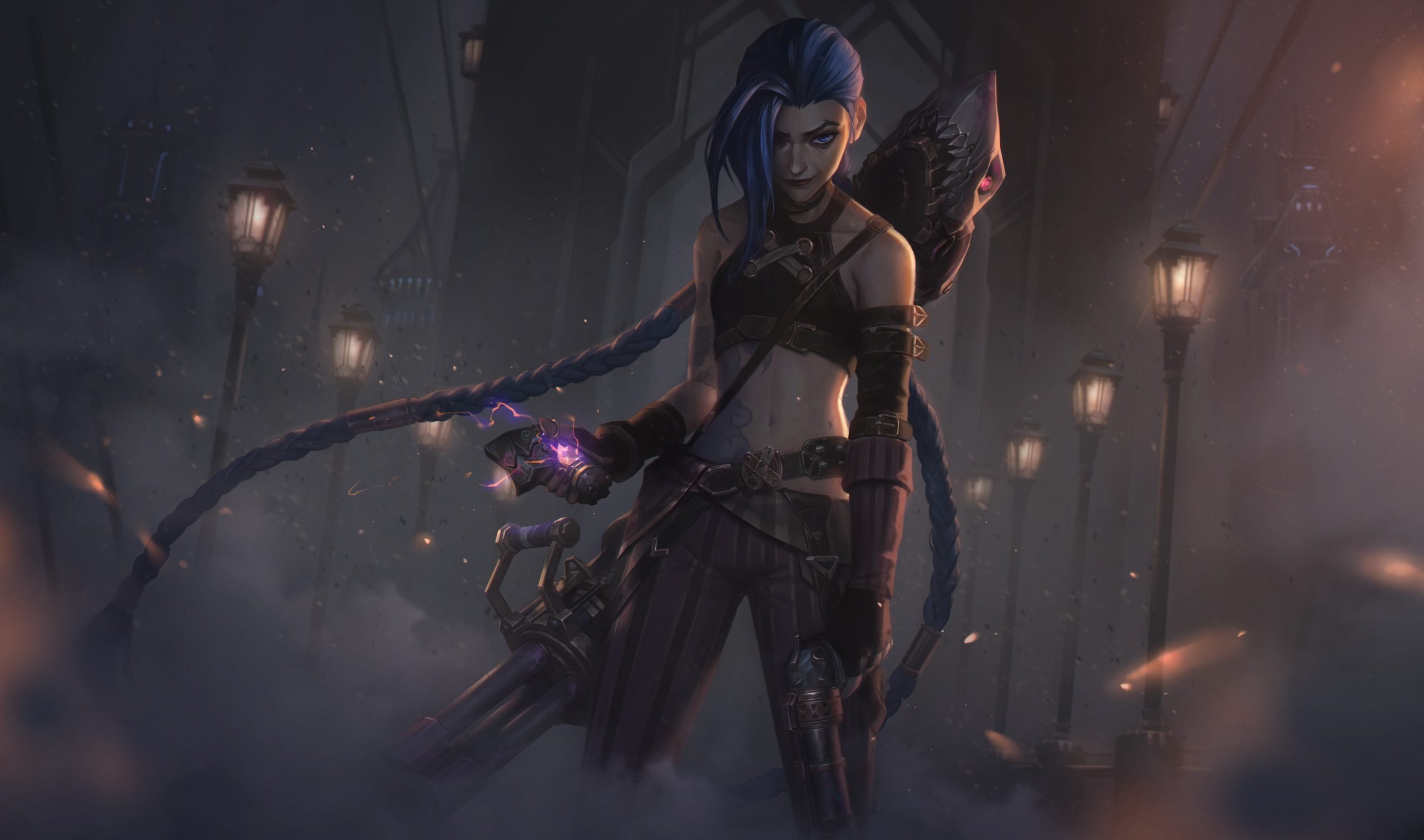 Seung Eun shared 10 total storyboards, which he said came “in the very early stages of Arcane.” Though many of the storyboards display scenes Arcane viewers would likely be familiar with, there are several scenes and character concepts displayed that did not make the final cut.

In this first hyper-realistic concept art featuring Vander’s confrontation with Silco, we can see several changes had been made to the story’s lead antagonist. Most noticeably, Silco seems to be missing his partially-corroded left eye and has a far bulkier frame than the more slender build viewers may be more accustomed to seeing.

Other characters, such as Vander and Jinx, retained almost the same designs from these early storyboards to the show’s eventual release. The child version of Jinx, known as Powder, appears to have kept roughly the same design, from her utility belt to the near staple-like clips in her hair.

The lower storyboard shows a very different look into the animated series. One of the central characters, Vi, shows a far different design than her final release. Clad in metallic shoulder pads, her depiction quite differs from the sleeker jacket we see her in for most of the series.

The scene itself was also seemingly omitted from season one of Arcane, as audiences never saw Vi holding her nearly dead deceased sister over the Piltover backdrop. Though we may not have seen this scene in season one, it does not mean it has been entirely cut from the series.

Season one of Arcane was a smashing success on Netflix, quickly rising to the most-viewed category across countless countries. While we may have to wait a while for season two, fans can ruminate on Seung Eun’s early storyboards in the meantime.