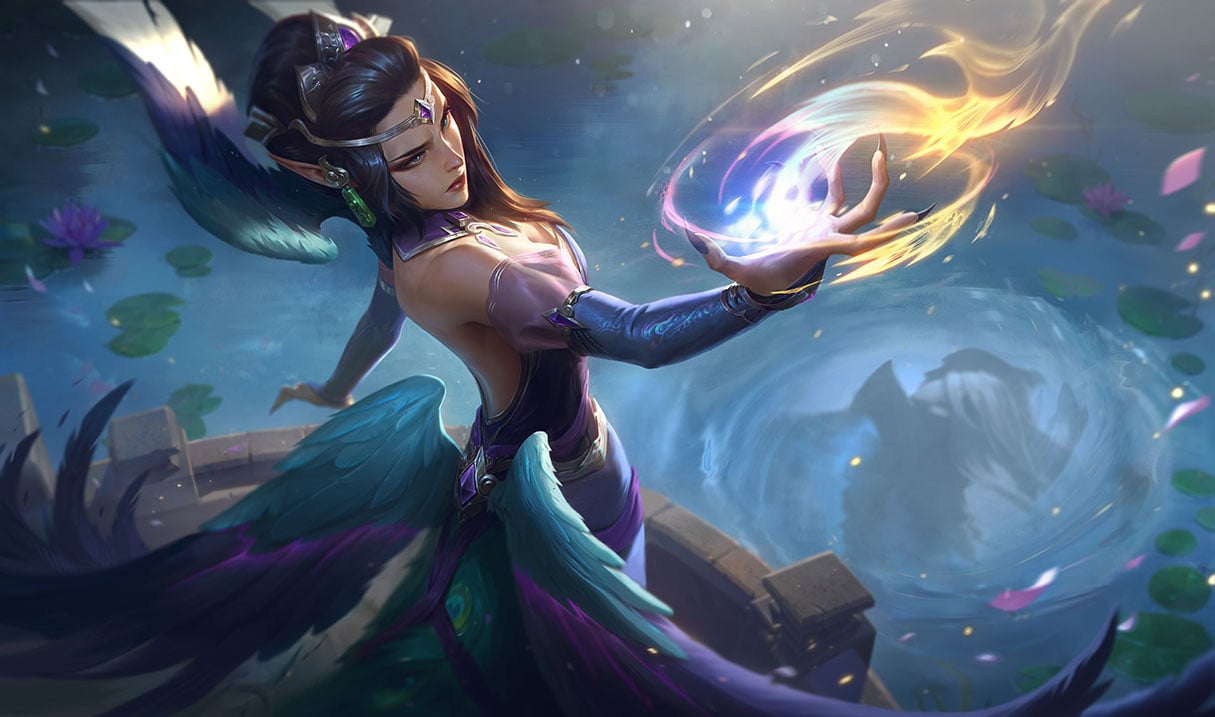 Patch 9.19 drops tomorrow, and while some League of Legends fans are directing their attention to the Worlds-deciding meta, others have their eyes set on something else: This week’s batch of new skins.

To celebrate the rapidly-approaching World Championship, Riot Games has chosen Ryze as the recipient of this year’s Championship skin. The skin features the Rune Mage in a blue and white outfit with golden accents and will be added to the store later this week for 1,350 RP.

Related: League fans are angry that this year’s Championship Ryze skin is reusing multiple particles and effects from the SKT Ryze skin

Ryze’s Championship skin isn’t the only skin to release with Patch 9.19, however. The League developer is introducing four additional skins this week, beginning with Hextech Amumu. The Sad Mummy is the latest champion to receive a cosmetic for the Hextech skin line and has been redesigned as a robotic wind-up toy that cries crystals. Fans can unlock the skin for 10 gemstones from the crafting tab.

The Immortal Journey skin line is also making its return alongside the release of the Worlds 2019 patch with Splendid Staff Nami, Valiant Sword Riven, and Majestic Empress Morgana. Each skin will cost 1,350 RP and will come with a new model and VFX.

Of this week’s batch of skins, Valiant Sword Riven will receive the Prestige edition. The skin will be event-related, according to a post from the League developer, and will likely be redeemable with event tokens.

Related: Riot updates Prestige system, previews champions that will receive Prestige skins through the end of 2019

Patch 9.19 hits the live servers tomorrow, but the new skins won’t arrive in the client’s store until later in the week.