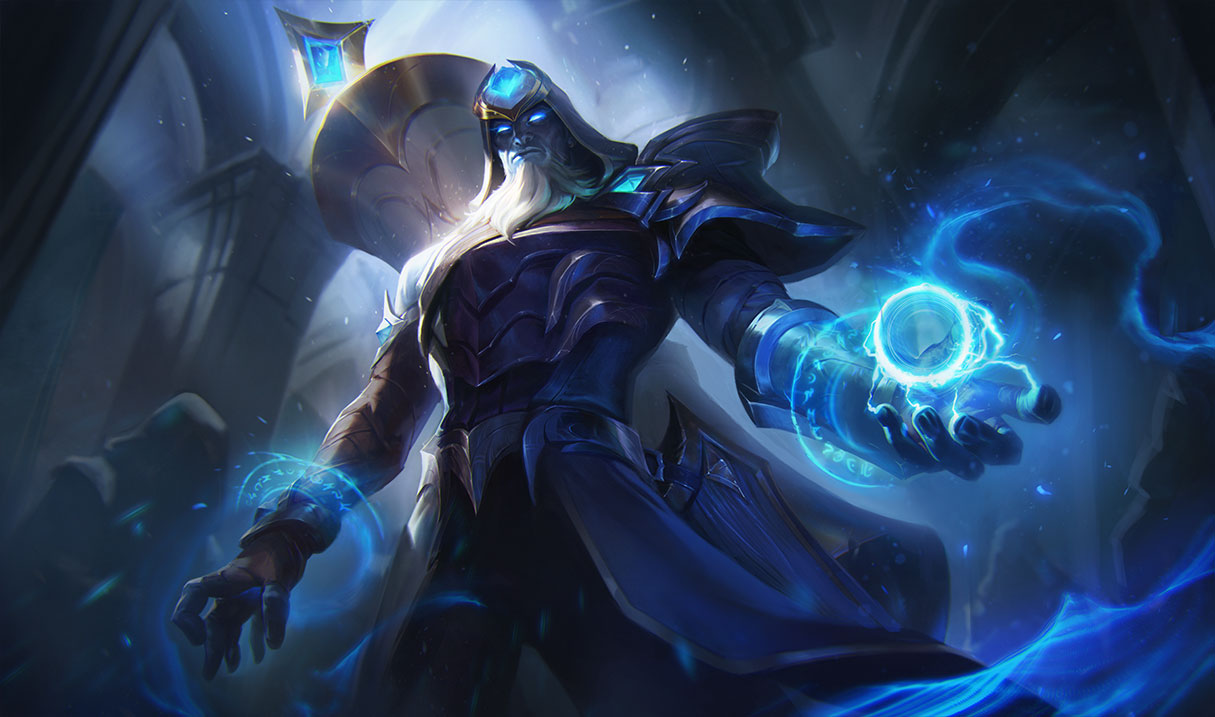 Many League of Legends fans are disappointed after finding out that Riot Games has essentially copied the SKT Ryze skin and applied similar effects to the new Championship Ryze skin that’s coming out for Worlds 2019.

When someone from the League community compared both skins, they realized that several aspects of the Championship Ryze skin were way too similar to the skin SKT got three years ago. The auto-attack animations are practically the same, the Q and R trails weren’t changed, the E ability’s inner orbs are similar, and the impact effects all look the same.

“Say what you want, but this skin would 100 percent [be a] 975 RP tier before that announcement, at least based on its quality,” the Reddit user said. “There are no voice filters or new lines. They simply decided to start charging us more for the same kind of product.”

Many League fans agreed with this sentiment. Another Reddit user said that they tried out the skin on the League PBE and that it was “crazy underwhelming.” Other people pointed out that other Championship skins, like Kalista, Riven, Zed, and Shyvana, were all high-quality cosmetics and only cost 975 RP.

Championship Ryze should be released for Patch 9.19, which is expected to drop on Wednesday, Sept. 25. The skin will also feature a golden chroma that you can get through completing missions from the Worlds 2019 campaign.