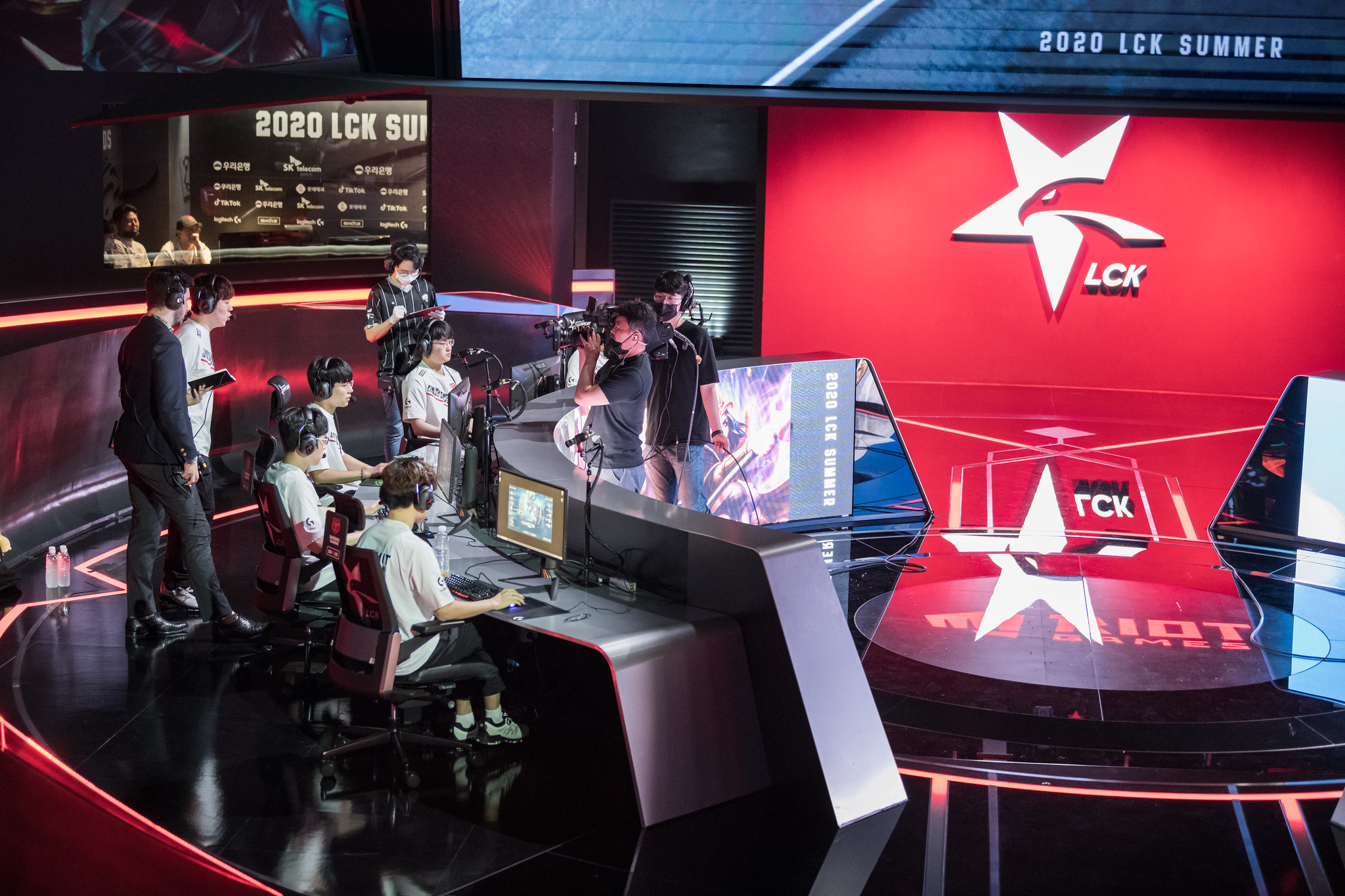 The next season of the LCK will begin in less than three weeks on June 9, according to a report from InvenGlobal’s Yeonjae Shin and Daniel Kwon. Despite the extenuating circumstances like quarantining arising from the COVID-19 pandemic, this break between MSI and the 2021 LCS Summer Split seems in line with the scheduling of previous years.

With League of Legends Patch 11.12 scheduled to be released on June 9, it’s possible that the Summer Split will initially be played on 11.11. Viego, who’s been banned throughout all professional regions since his release in January this year and MSI 2021, and the latest champion Gwen could finally see the bright lights of competition.

Related: ShowMaker led all players at MSI 2021 in number of champions played throughout the tournament

Reigning LCK and Worlds champion DWG KIA were undisputedly the best team throughout the 2021 LCK Spring Split, losing just two games and crushing their playoff matchups. While there won’t be much time to lick their wounds following a hard-fought loss to Royal Never Give Up in the MSI grand finals, DWG KIA, led by superstar mid laner ShowMaker, will surely be looking to defend their LCK title this summer and transition their form into Worlds 2021.

With the LCK arguably more competitive than ever, slots for Worlds qualification have also become increasingly precious. While the top spot might be a foregone conclusion in many fans’ eyes, it’s still worth watching the electrifying region and looking out for its potential for surprises.