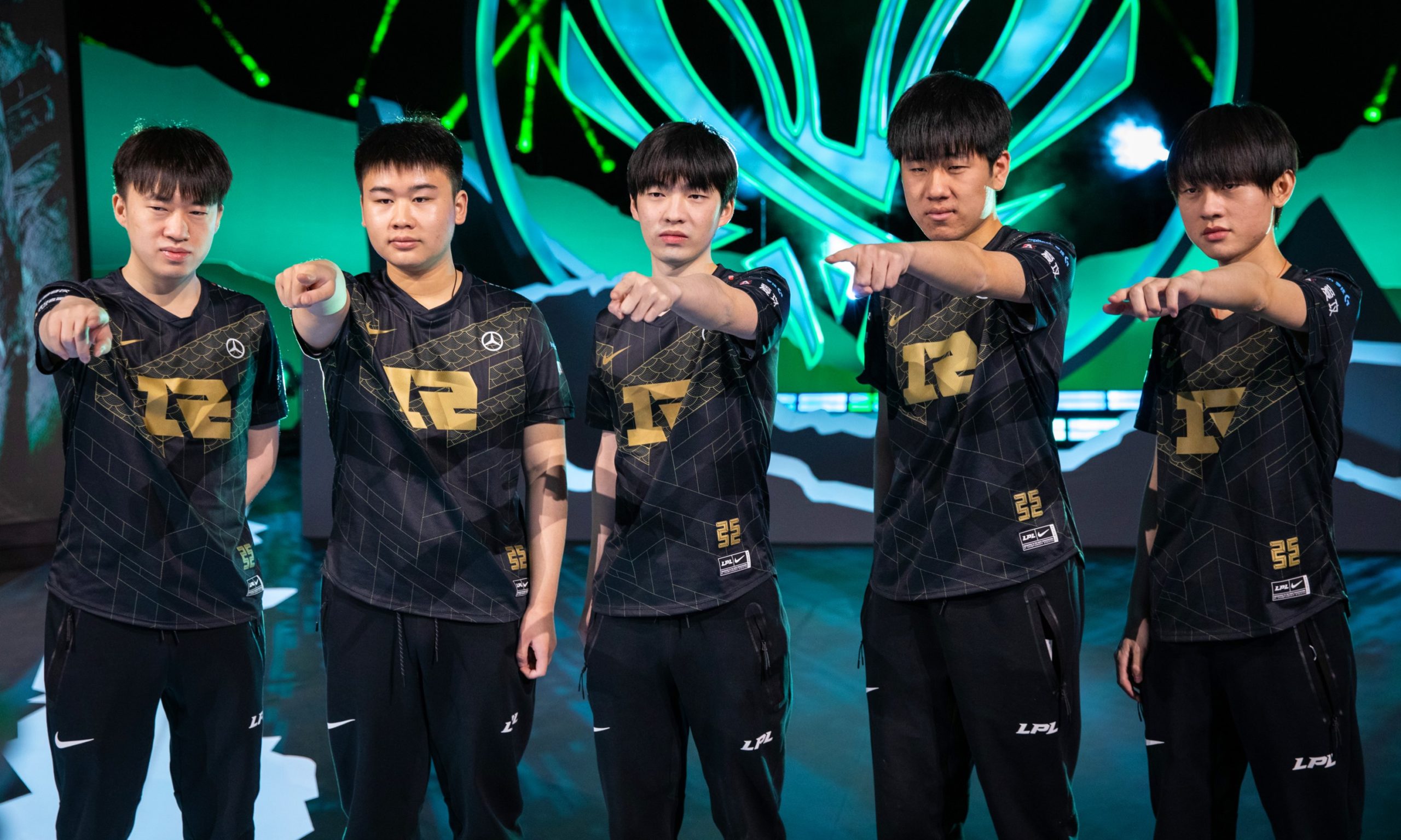 Despite kicking off the 2021 League of Legends season as well-stated underdogs in the vast landscape of the LPL, Royal Never Give Up now have an international title to show for their efforts throughout the Spring Split.

A hard-fought 3-2 win over DWG KIA in the 2021 Mid-Season Invitational finals today has earned RNG their first international title since 2018 and China’s first title since 2019. With this win, RNG become just the second team ever to win MSI on multiple occasions, joining SK Telecom T1, who won the tournament in 2016 and 2017, in one of professional League’s most exclusive clubs.

Countless question marks—including unknown factors in young, promising players such as Cryin and Gala, as well as a questionable position swap for longtime franchise player Xiaohu prior to the season—were put to bed today. RNG’s lineup of world-class players thoroughly beat the defending world champions.

Just several weeks ago, DWG were considered the undisputed best team in the world. But after a hot streak of games from RNG, as well as a few slip-ups from the reigning world champions, it became clear the LPL’s best also stood out as the world’s best. By the time RNG completed their historic MSI run, the team posted a total game record of 21-6, one of the best win-rates for any team in the event’s history.

Coming into the series, DWG were fresh off a hard-fought match against MAD Lions that took place less than 24 hours ago. On the flip-side, RNG were playing on a full day’s rest after cruising past PSG Talon in their semifinal match on Friday. Whether the disparity in rest played a factor in today’s match is uncertain, but at the very least, it’s clear RNG unlocked a certain element of flair DWG couldn’t seemingly find throughout the series.

By the time the series came to a close, DWG looked completely outmatched. In a complete contrast to the first four games of the series, which were incredibly competitive, RNG ran away with the final game of the match, winning by a final kill score of 27-9.

RNG’s AD carry Gala earned Finals MVP honors, posting a scoreline of 37/9/22 across the five-game set, good enough for a total KDA of 6.5. A common factor for Gala in all five games today was his signature champion, Kai’Sa. Gala played the champion in all five of today’s games, adding more entries to the practical laundry list of occasions in which he has found success with the Daughter of the Void. In fact, Gala has played Kai’Sa 37 times this season—nearly more than the rest of his champion pool combined across RNG’s 80 games this season.

“Everyone worked so hard and put all of their efforts into this tournament,” Gala said after his team’s victory. “We’re all really happy and hyped about winning this trophy, and we’re all feeling rewarded.”

On the other side of the stage, ShowMaker stood out as a key performer for DWG KIA in today’s series despite the unfortunate outcome. The immense diversity in his champion pool served as a lynchpin in DWG’s winning moments. The former LCK MVP ended up playing five different champions in all five games. ShowMaker notably played nine separate champions throughout the entire bracket stage, an achievement highlighted by the first Xerath pick in major region play this season.

DWG KIA will now head back to the LCK stage, where the team will begin its defense of its spring title next month. The team cruised through domestic play this past split with a total game record of 39-10 against their fellow Korean opponents but will be forced to improve their play if a second straight World Championship is going to be in their future.

As for RNG, the team will return to a fiercely competitive LPL scene later this summer, where teams such as FunPlus Phoenix, Edward Gaming, and so many more will be inevitably chomping at the bit for a chance to dethrone them.