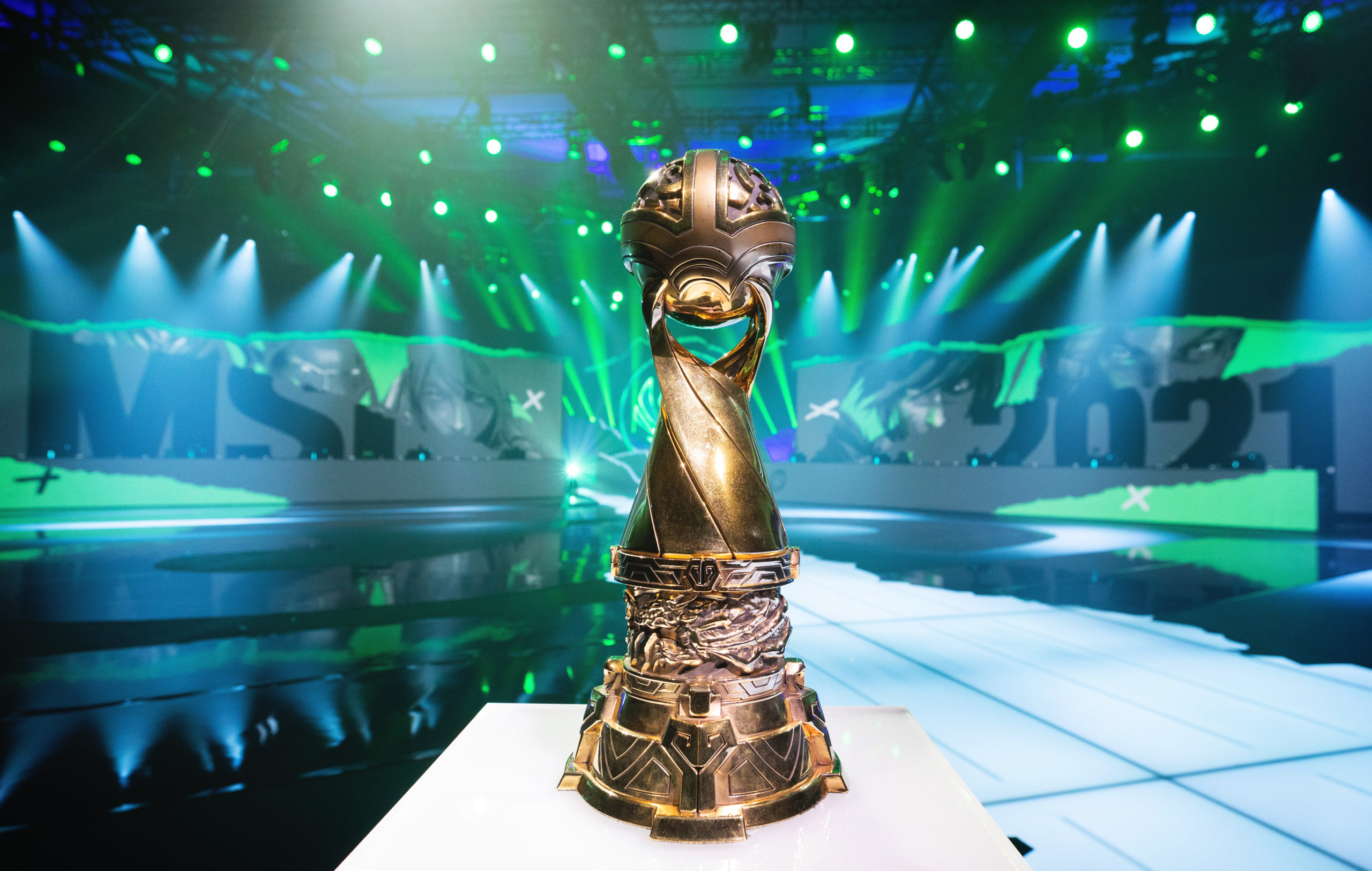 A few days before the start of the knockout stage at the 2021 League of Legends Mid-Season Invitational, Riot Games made a change to the schedule by switching around the match days for both semifinal series. And now, the company has released a statement explaining the reasoning behind this decision.

This decision was made due to scheduling conflicts related to COVID-19 protocols for the LPL’s Royal Never Give Up, according to Riot. While the countries represented in the knockout stage only need travelers to have a negative PCR nasal swab prior to flights, anyone traveling to China must take an IgM antibody blood test within 48 hours prior to departure.

As a result, RNG will need to visit a lab in Reykjavík to have blood drawn on Saturday, May 22, which conflicted with their series on that day. Riot had also looked into alternate flight options for the team that would allow them to maintain the same schedule, but due to the pandemic, there were no other viable options for the team in their return to China.

“So, we came here today and listened to the whole process and the logic behind the decision making, so I asked them to make sure that this will not be repeated in the future,” DWG KIA’s head coach kkOma said in a press conference. “Now that we have this schedule for the semifinals, we will do our best to prepare for the upcoming matches, and I hope we can make it to the finals.”

The new schedule will now have RNG face off against PSG Talon on Friday, May 21, while Korea’s DWG KIA will take the stage against MAD Lions on Saturday, May 22. The finals of MSI 2021 will then be played on Sunday, May 23.