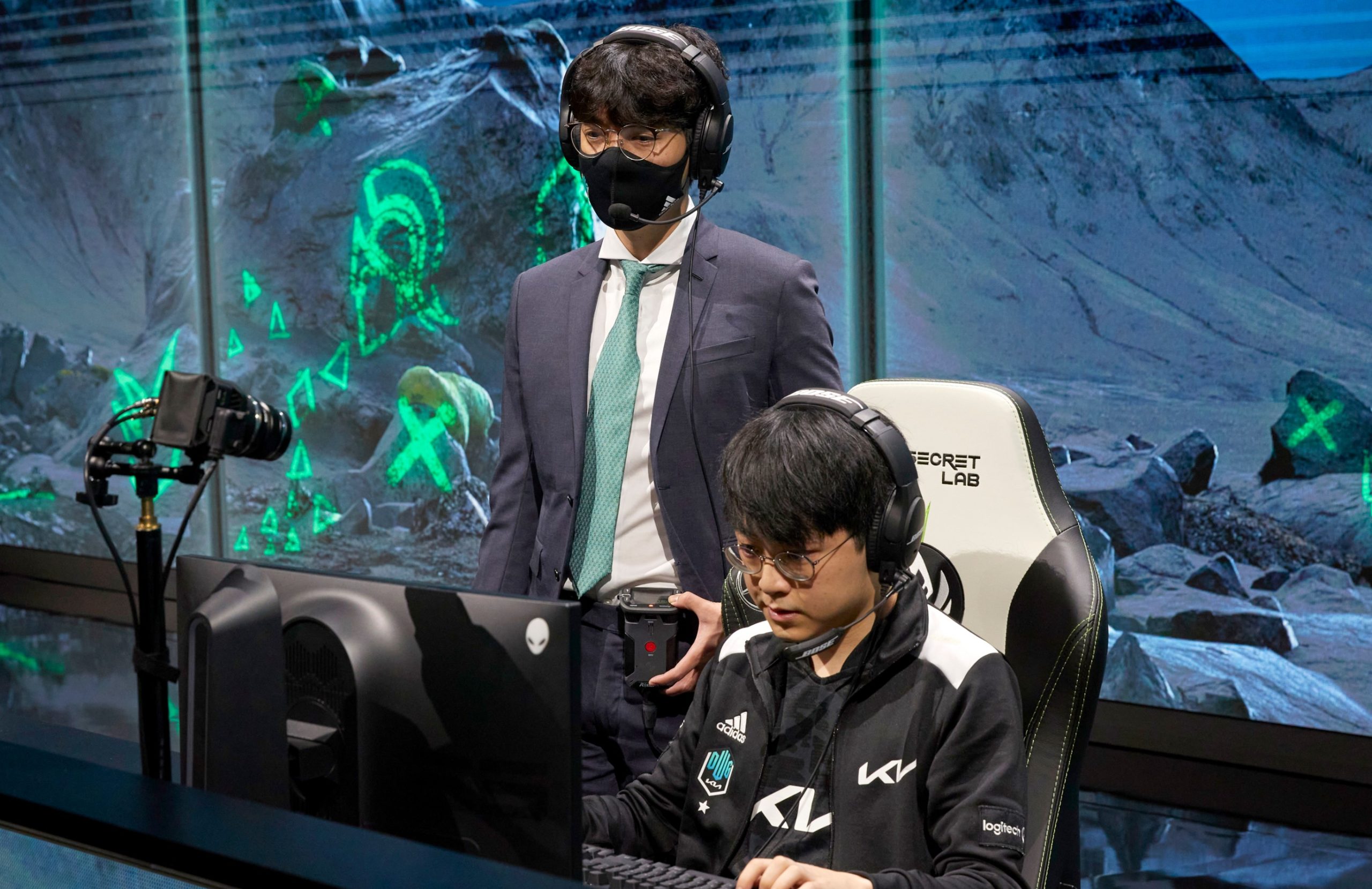 Despite DWG KIA’s second-place finish at MSI 2021, the team’s mid laner ShowMaker proved just how flexible he could be throughout the course of the League of Legends event. With 12 different champion picks to his name throughout the tournament—more than any other player at MSI—ShowMaker established himself as one of the most versatile players in the international scene.

Throughout DWG’s 26 games played at MSI 2021, ShowMaker busted out 12 different picks, according to League stats site Games of Legends. By the time the tournament concluded, ShowMaker had selected champions from various sectors of his pool, including signature picks like Zoe and Syndra, meta selections like Viktor and Orianna, as well as back-pocket picks such as Akali and Yone.

During game two of the finals, ShowMaker selected a completely out-of-the-ordinary champion in Xerath, finding a win with the champion in the first game it had been played since August of 2019.

ShowMaker’s intense sense of flexibility truly shined during DWG KIA’s performance in the knockout stage of the event. Across the 10 games DWG played in the tournament’s final bracket, ShowMaker played nine different champions. Against MAD Lions and RNG, ShowMaker only repeated a pick on one occasion, selecting Jayce against both opponents, albeit to the tune of an 0-2 record.

The only players to come close to ShowMaker’s mark of 12 different champions were PSG Talon mid laner Maple, and Pentanet.GG AD carry Praedyth, who both played 11 champions throughout their teams’ respective runs at MSI. Praedyth in particular stands out due to the fact that Pentanet played in far fewer games at MSI than either DWG or PSG Talon.

Since the start of the 2021 season, ShowMaker has played a total of 17 champions. Last season, the DWG KIA mid laner selected 21 different champions. If the former LCK MVP continues to innovate and bend the rules of the meta at this rate, he could shatter his personal mark from last season once DWG KIA return to the LCK stage later this summer.