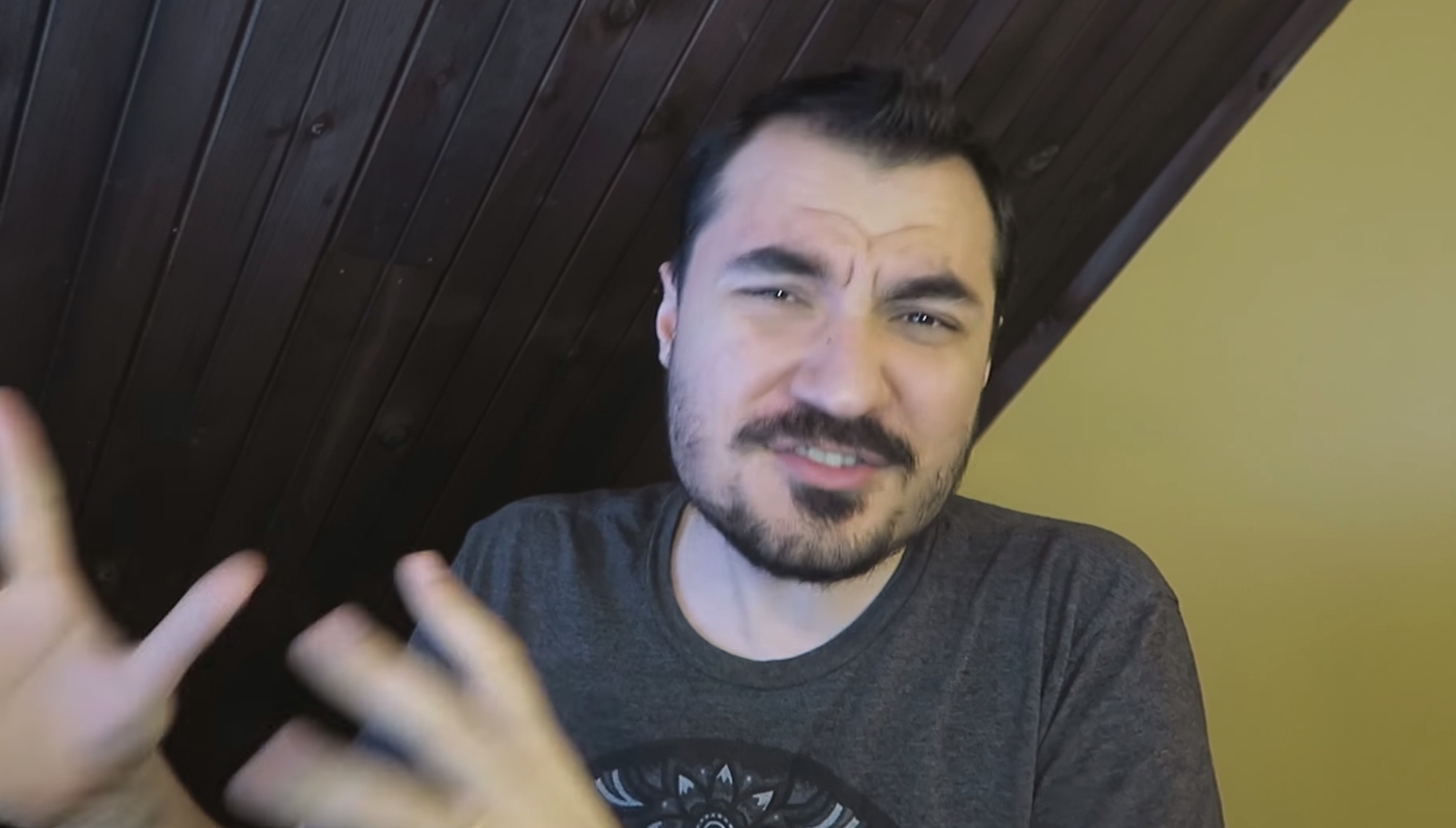 Hearthstone is approaching its fourth birthday.

That’s a pretty decent milestone for a free to play game. It’s had eleven expansions, and tens of millions of players have tried it.

A game this large of course has a large online community, and the Hearthstone subreddit in particular are always keen to discuss what they see as the game’s faults. It probably does cost too much, and the amount of legendary cards needed for a lot of top decks does likely make it hard for new players to get to the top quickly without spending a ton of money.

But what are the reasons the game has been so successful? That question is the subject of a new video by one of the game’s premier streamers and personalities, Octavian “Kripparrian” Morosan.

Kripp, possibly the most successful streamer in Hearthstone, is also one of the game’s chief critics. In 2015, a video Kripp made suggesting that Blizzard buff bad cards more frequently even warranted a response from the game’s director Ben Brode that was posted on Kripp’s YouTube channel.

But despite his criticism, Kripp can’t deny that he loves the game.

It has to be said, Kripp makes some great points in the video. Above all, for a streamer at least, is how easy and fun the game is to watch. If you’re watching a streamer and they have a deck tracker, you can see exactly what cards are available. You can get a simple read on the board state. And as things happen, they aren’t generally too complicated.

Crucially as a spectator game it’s also not that fast. Games like League of Legends can require thinking and understanding at a mile a minute, while in Hearthstone you can sometimes watch players take their full turn to make a couple of moves.

While the game does have cost issues, it remains pretty accessible. Even if looking at Tavern Brawl or Arena, those modes are incredibly easy to just jump into. Standard ladder does require building a deck, but there’s also Casual and Wild for a slightly different constructed experience. It’s also fun to play, with crazy and memorable moments galore.

Even though it makes him salty sometimes, from a macro viewpoint Kripp can appreciate that the game allows for the worse player to win sometimes. That keeps players coming back without it feeling like a slog.

Let’s shout it from the rooftops—Hearthstone is a good game. Does it have flaws? Sure, what game doesn’t. But Blizzard’s card game has been a huge success. With Blizzard planning to support it for at least another decade, don’t expect it to go away anytime soon.