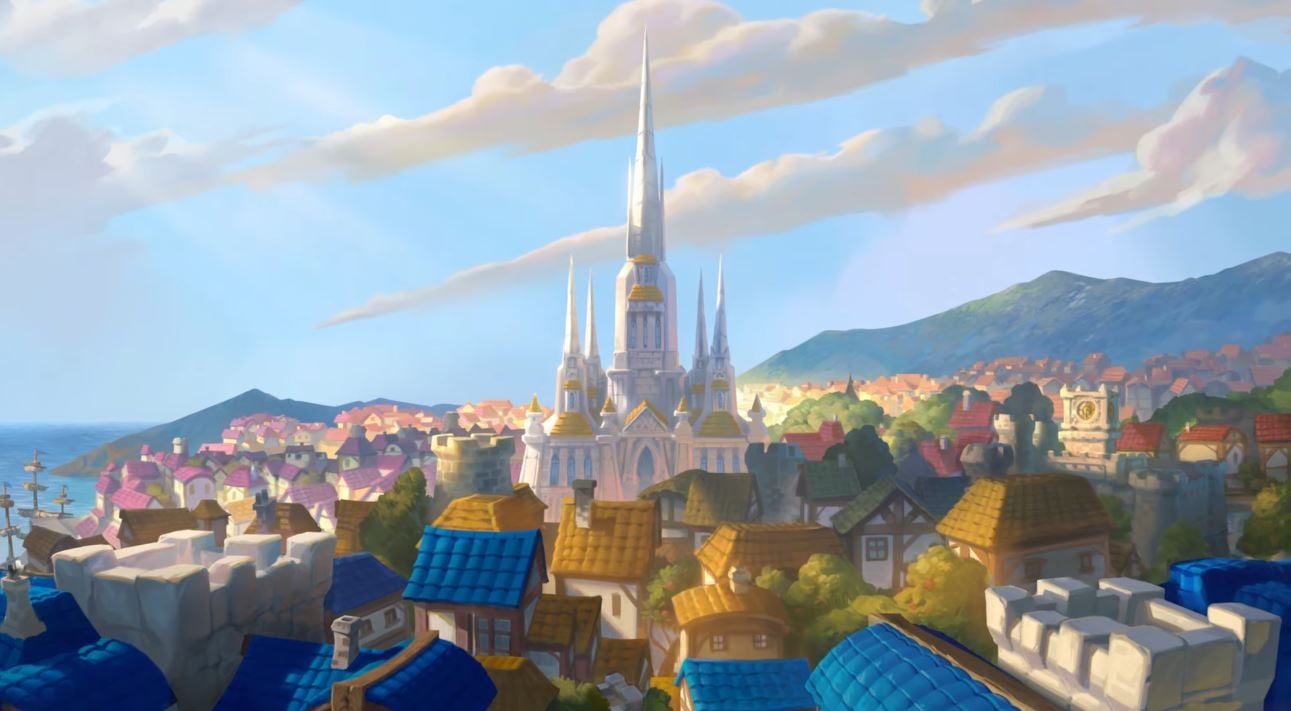 Hearthstone’s Legendary minions have always been singularly impactful in the metagame, and some of the most popular class-specific cards can single-handedly shape their respective classes’ competitive archetypes throughout their time in Standard.

Here are the best class-specific Legendary minions (and spells and Hero cards) according to the eye test and the statistics: don’t be surprised if you’ve seen them before on ladder, and make sure to be extra excited should you open one of them in a pack!

Druid’s most legendary minion is undoubtedly Lady Anacondra. Her effect that allows your Nature spells to cost two less while on the board makes her very potent if left untouched for your next turn. You can easily spam many spells to overwhelm the board and win the match against your opponent.

Despite the ebb and flow of cards in Standard, there’s always some Druid deck that takes advantage of this incredible effect, usually in combination with Celestial Alignment. Massive discounts have always been powerful in Hearthstone, and this one is no exception.

Even though he’s not technically a minion, Wildheart Guff is the Druid Legendary that warps the game right now. Super-powerful mana ramping, added survivability, and guaranteed card draw: what’s not to like? Even the fastest Druid decks find room for this Hero card, and with good reason – it is one of the strongest tools in the class’ arsenal right now.

Colossal minions have shaken the Hearthstone metagame in earnest, and Hunter’s Hydralodon is no exception. Its incredibly powerful payoff means that it can immediately take over the board by itself if the opponent cannot remove it on the spot, and often enough, the damage is already done even by then.

With the currently popular Beast Hunter archetype, Hunter players can revive and replay and discount Hydralodons all over the place, playing them early on and over and over again to completely exhaust their opponents’ resources (and also their will to live.

Hunter’s Hero card is also a nice little general tool to have, and it requires no archetypal synergy to earn a spot in a deck. A powerful Battlecry to stabilize the board, then an incredible value generator in the form or your fancy new Hero Power? Yes, please.

An interesting effect and a chuckle-inducing name, this minion has long been irrelevant in the metagame until the recent emergence of powerful spell-based Control Mage decks. It does take a metagame where you can waste six mana on an (admittedly overstatted) minion with no initiative. If you can survive that one turn, the payoff in mana reduction on ultra-powerful spells like Rune of the Archmage and Drakefire Amulet can decide the game by itself.

This batch of Hero cards is just so good. Magister Dawngrasp offers a big burst of initial value and, now that the card is patched, big-boy scaling with Wildfire, setting up incredible Hero Power-based finishers.

Eight damage split into two bodies for seven mana that both come with Rush? Pretty good. Add Divine Shield to the mix? Even better. Card draw, Dredge, Mech synergies? All the ingredients are there for an elite-level Legendary card, one that’s useful for every Paladin archetype in the metagame.

Of all the Hero cards, this one is arguably the strongest, and it’s a testament to her power that Lightforged Cariel remains powerful even after getting nerfed from seven mana to eight. The damage reduction offered by the weapon is so potent that opponents often run Rustrot Viper with the sole goal of sniping it. The buffs provided by the Hero Power to set up a potential finisher are just the cherry on top.

With all the burst healing Priest has to work with, Xyrella is essentially a 4-mana board clear coupled with a 4/4 body, which is a fantastic anti-aggro resource. Xyrella is an instantaneous addition to the card list whenever slower Priest decks are viable in the metagame.

Priest’s Quest serves as one of the main ways for the class to cling onto relevancy in the metagame at the time of writing, providing a literal insta-win as its payoff. No wonder it is the go-to tool for Control Priest players to try and make things work for themselves.

Rogue – Maestra of the Masquerade

It’s one of the most interesting cards created in the history of Hearthstone and the cornerstone of the Thief Rogue archetype. Though it was seen as a mere meme around the time of its reveal, Maestra of the Masquerade offers powerful cost reductions for Wildpaw Gnoll alongside its bonus mindgame shenanigans. The ensuing tempo burst is powerful enough to prop up an entire archetype by itself.

One of the stronger Colossal minions out there, Crabatoa is fairly cheap and offers 12 damage split across three attacks the moment it is played, with a little more to come with the second weapon equipped later down the line. It is a great way to stabilize for slower decks and an even better way to close out the game with more aggressive archetypes.

Murloc Shaman has been all the rage on the ladder since the release of the Throne of the Tides mini-set, and this Legendary Murloc minion is a big part of why. A strong and cheap AoE effect that synergizes well with all other tribal goodies, Firemancer Flurgl plays a big part in the Murloc Shaman deck’s successes against fellow aggressive opposition.

Another Legendary Murloc worthy of the Murloc Shaman builds, the net damage output of Cookie the Cook coupled with the weapon makes her a useful tool in the tribal deck while retaining real utility in slower archetypes well.

Cheating extra copies of spells while also cheating mana costs is a fabulous deal in Hearthstone, and it is a big part of why Tamsin Roame remained relevant throughout the years, even when the class has fallen on hard times. She is a bit too slow for aggressive Zoolocks, but every slower Warlock deck should consider finding a home for her for that little bit of extra gas.

Speaking of Tamsin, there’s the Hero Card, another staple in Control Warlock decks. A strong AoE Battlecry effect and a bit of health gain make her a great tool to stabilize, and the upgraded Hero Power makes it very difficult for opponents to keep up with the tempo and the value as the game progresses.

Nellie hasn’t been the same since her nerf, but she’s still a useful tool in slower Control Warrior decks. She still offers a lot of value, especially when combined with Brann Bronzebeard, just don’t expect the kind of insta-win shenanigans that were regularly available to you when all Pirates added to your hand were cost-reduced to (1).

Once again, it’s a Hero Card that’s actually topping the stats charts for Warrior: Rokara remains a powerful control tool and damage-dealer, even as the clout of Control Warrior has greatly diminished.

This Legendary card may seem innocuous enough at first, but once you factor in just how many cheap spells Demon Hunters have (and how all this synergizes with Kurtrus, Demon-Render – more on him below), you’ll quickly realize just how monstrous the damage output can be off of this single card. When Aggro Demon Hunter dominated the Standard metagame, this minion was also among the prime nerf candidates: in the end, the Lady escaped unscathed and continued to wreak havoc.

A net upgrade on your starting Hero, Kurtrus, Demon-Render comes with immediate initiative and massive burn damage potential, making him an auto-include in all Demon Hunter decks regardless of archetype.