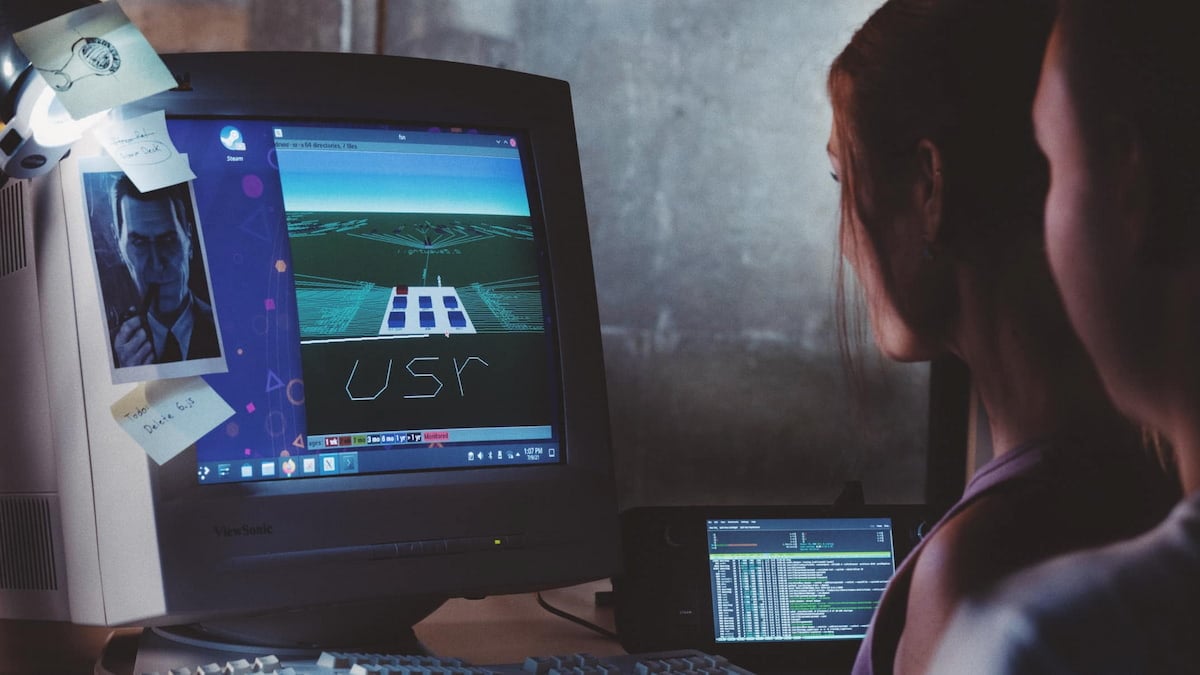 Shader caching exists to reduce the amount of work your GPU needs to do when running a game. But Proton users have had issues with the way Steam caches them for some time now.

Thankfully, the latest Steam beta release from Valve seeks to solve some of these issues, and just in time for when the Proton-dependent Steam Deck begins shipping later this month.

This should result in shaders being downloaded during installation instead of constantly regenerated on subsequent game launches as well as the removal of old shader cache information when the GPU or drivers change. This could be a boon for those after the Steam Deck model with smaller storage since removing old shaders will free up storage.

Right now, this is just in the beta release of Steam. But by the time later pre-orders of the Deck begin hitting doorsteps, it will likely be moved into the main release. In the meantime, those who have been suffering from shader cache-related issues can opt in to the beta version of Steam within the settings of the Steam client. Once that’s done, Steam should automatically update itself to the latest beta release, complete with all related features.

This should further improve performance on the Manjaro Linux-based handheld after release, which will rely on Proton for a large number of titles to run. Current Proton compatibility can be checked at ProtonDB and it’s expected that in the months surrounding the Deck’s release, we could see an increase in the number of compatible titles as developers work to get their games Deck verified.