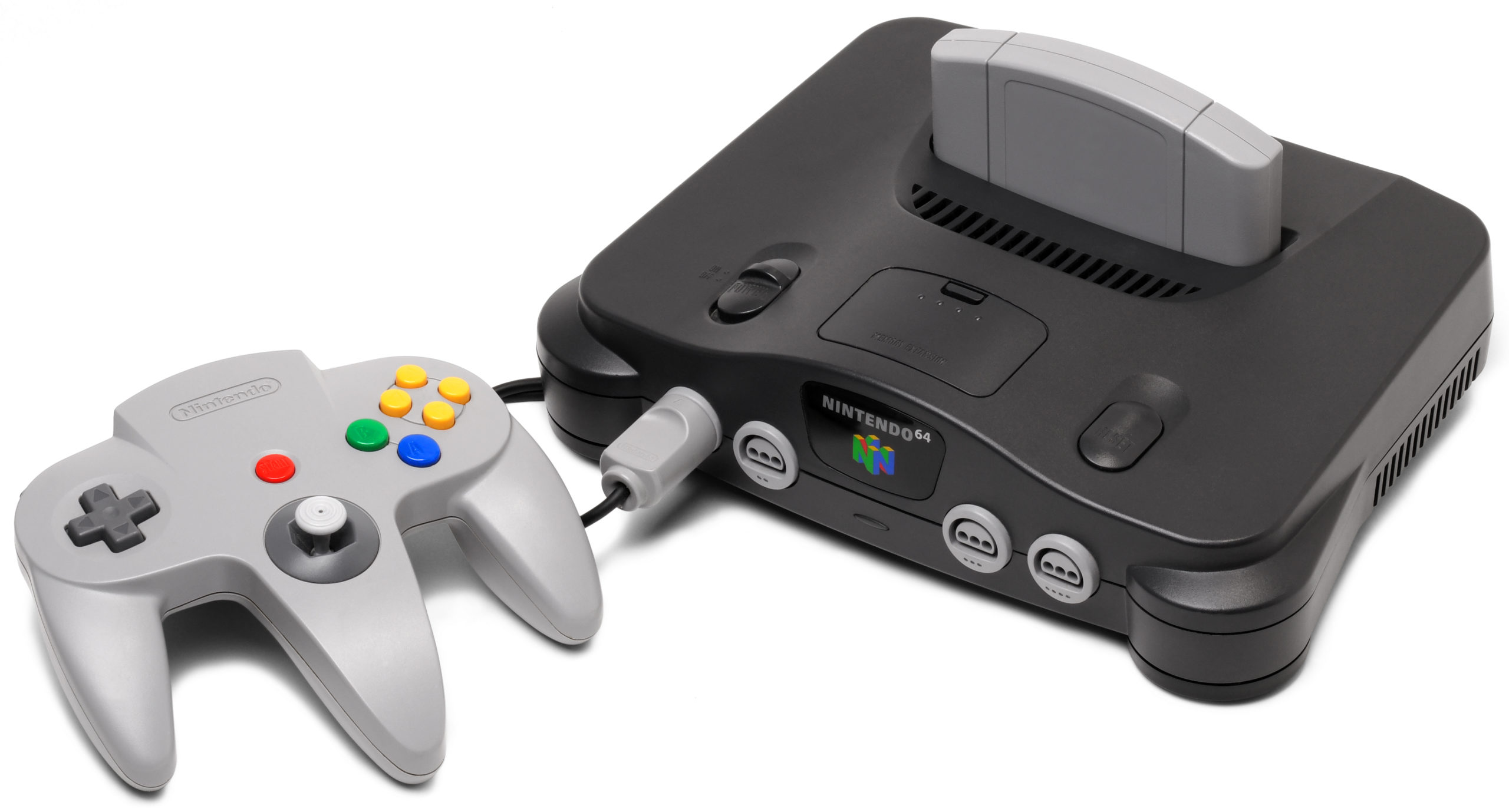 For many gamers of today, the Nintendo 64 was the very first time they played a console. Released in Japan on June 23, 1996, 25 years ago, the console wouldn’t release in western countries until September 26.

During its lifespan, the Nintendo 64 boasted iconic games like Super Mario 64, Super Smash Bros., 007 Golden Eye, and The Legend of Zelda: Ocarina of time. Sales for the device were impressive, moving over 32 million units during its six-year production time.

Many of Nintendo’s most popular franchises and popular consoles that came after it has the 64 to thank for paving the way and growing the audience substantially. It remains a collector’s item, and if you’re after a Nintendo 64 console today, it won’t be cheap.

You can relive the titles from this console through the Nintendo Wii and Wii U’s virtual console feature. Over time, we will likely see more of the iconic games make their way to the Switch like with Super Mario 64, part of the 3D All-Stars collection.

Yesterday, the Nintendo Gameboy Advance celebrated its 20th year since releasing in the west. 2021 has bought a year of milestones for plenty of Nintendo’s properties, including the 25th anniversary of Pokemon, the 35th anniversary of The Legend of Zelda and Metroid, and later this year, the 40th anniversary of Donkey Kong.