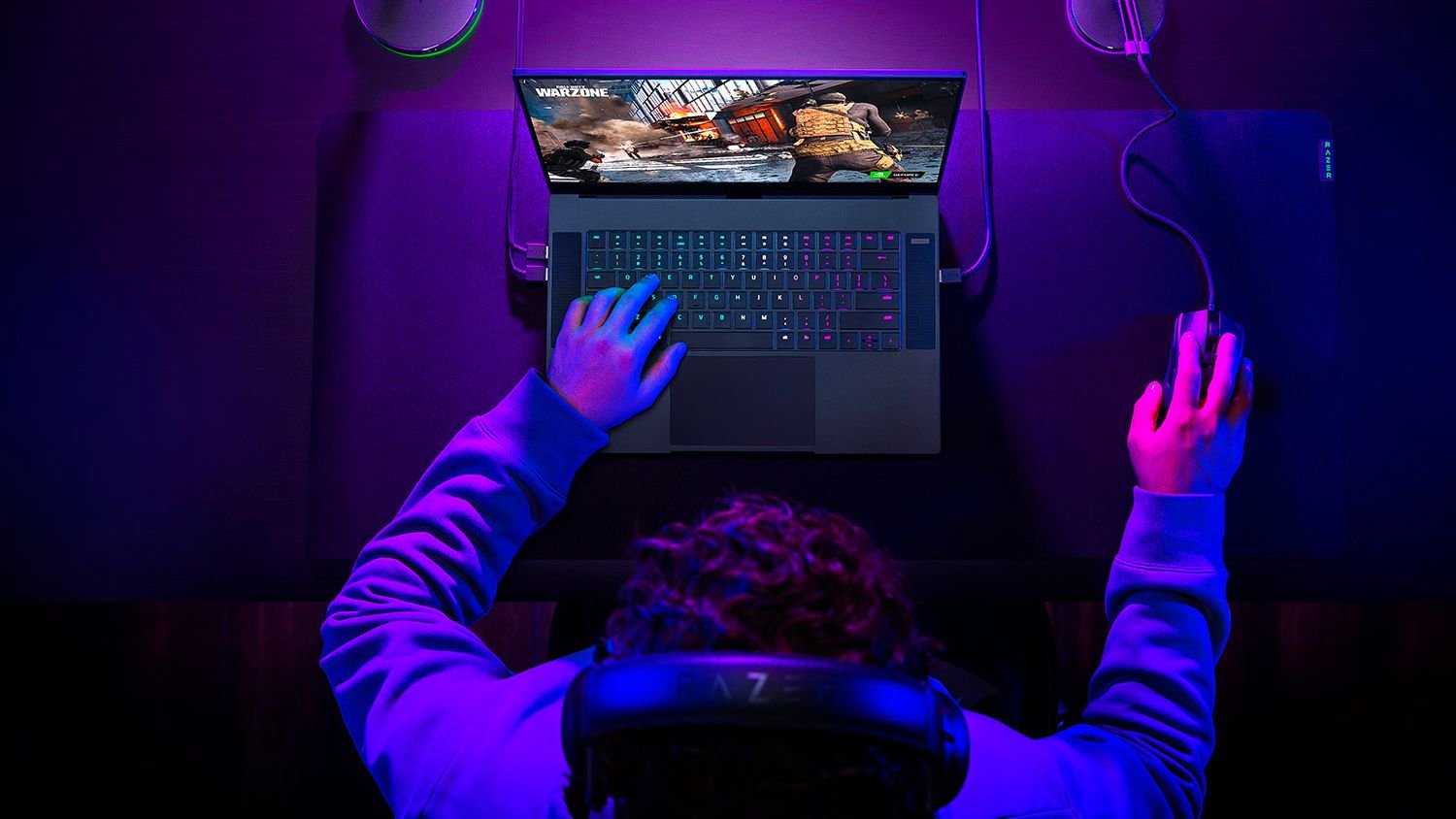 Want a good gaming laptop? Then you might want to get one now before prices rise, according to a warning from Razer.

The peripheral and laptop manufacturer’s CEO, Min-Liang Tan, warned in a Tweet that the cost of gaming laptops was about to get worse in 2022. “Just had a long meeting to review our gaming laptops line for next year – looks like there are significant increases in component costs etc and we’ll be seeing price increases for next gen gaming laptops across the board (including the Razer Blade) next year,” the Razer CEO said.

Most of Razer’s gaming laptops, like the Blade 15 Advanced, Blade Stealth 13, and Blade 17, are already some of the pricier offerings in the market. That’s especially the case for Razer’s top-of-the-line laptops with RTX 30-series graphics cards and 360Hz screens, inclusions that are already expensive to incorporate into the compressed frame of a gaming laptop.

But thanks to the ongoing chip shortage, those prices are set to rise even more. The lack of GPU availability has made gaming laptops and pre-built systems even more expensive over the last two years, and that demand is unlikely to subside for at least another year.

Why are the prices going up?

The chip shortage was sparked by the effect of the COVID-19 pandemic on the global supply chain, which caused many factories to shut down, relocate or reduce their production. The knock-on effects have been enormous as well. The automotive industry, for instance, began ordering less chips at the start of the pandemic on the assumption that people would be travelling less — and therefore car sales would be lower.

But the opposite happened: people used their cars even more, wanting to avoid public transport due to fears around the pandemic. The impact is expected to have cost the car industry alone around $210 billion in revenue — so it’s understandable why car makers started making massive future orders of silicon to guarantee future supply.

Car makers were then forced to make massive orders in advance to account for the huge shortfall. But the real problem is that two-thirds of the planet’s semiconductor are all manufactured in Taiwan, specifically from a company called Taiwan Semiconductor Manufacturing Co (TSMC). To make matters worse, Taiwan was hit with its worst drought in half a century this year — which is a major issue given the 170,000 tonnes of water used every day by Taiwan’s Hsinchu Science Park, the area where most of the country’s semiconductor plants reside. (Officials from Taiwan’s Irrigation Agency even went as far as to hold a rain worshipping ceremony in March.)

That severe shortage has pushed up the price of gaming components like CPUs and GPUs even further, along with lengthy delays for things like high-refresh rate 4K gaming monitors. And when you add the nature of generational upgrades for things like DDR5 RAM, next-generation GPUs enabling 4K gaming with real-time ray-tracing and upcoming CPUs using innovative new architectures, the rising prices are no surprise.

Min-Liang Tan’s warning makes sense, given the chip shortage is expected to persist throughout 2022. And while Razer’s laptops already carry a hefty premium, one saving grace is that they won’t be alone. The cost of components for all laptop manufacturers is on the rise, so Razer’s rivals (ASUS, ACER, Gigabyte, Alienware, Lenovo, Metabox and so on) are likely to follow suit.