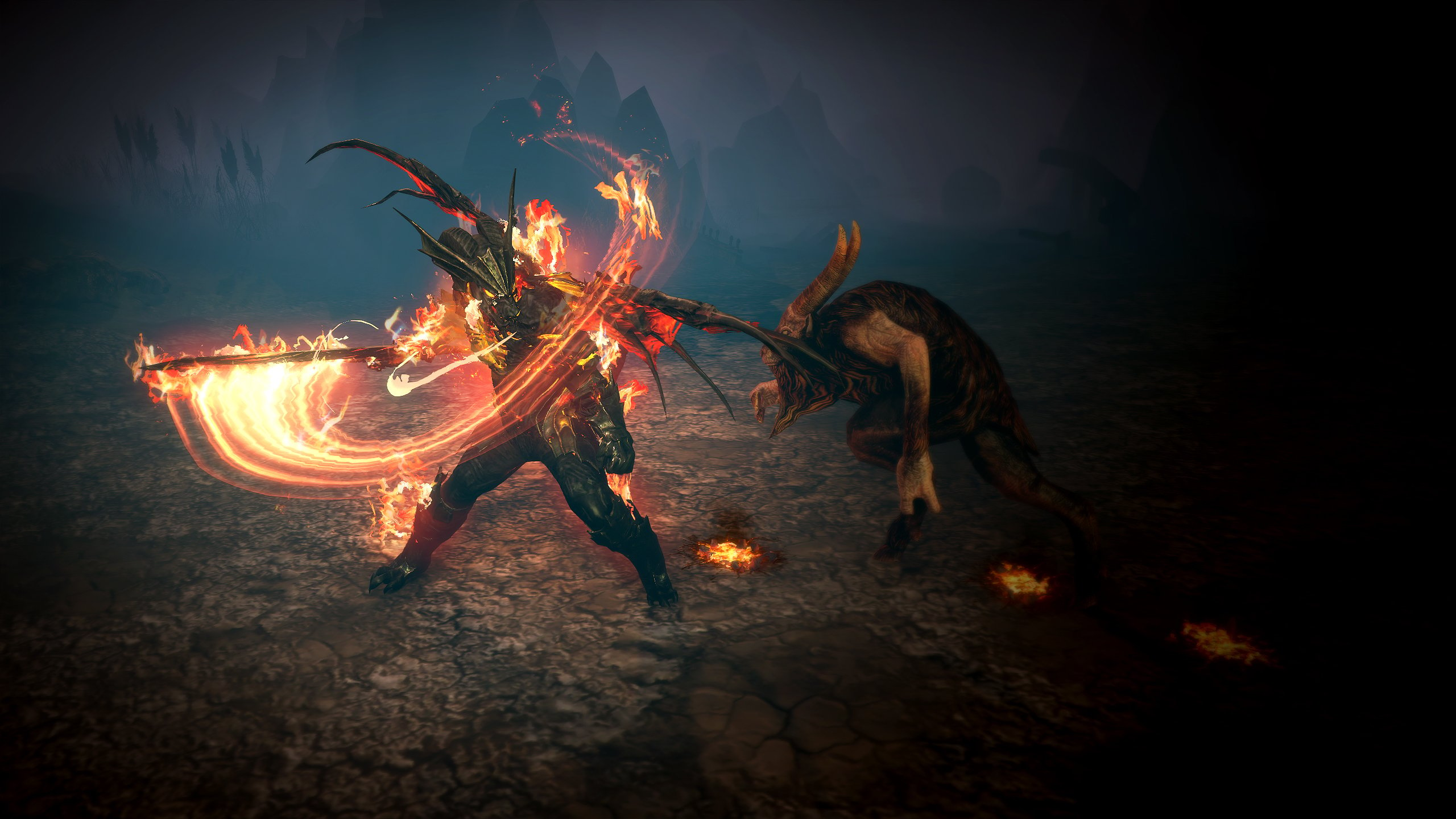 Path of Exile is a free-to-play action roleplaying game filled with dungeons, terrifying monsters, and of course, spells. The game features the usual fantasy tropes, and players can choose between seven classes including Ranger, Witch, and Templar before setting off to build up their skill trees and explore the land of Wraeclast. Surviving against alive and undead enemies like Mage Mercenaries and Spectral Corsairs isn’t easy, so players need to choose wisely and pick a class to match their playstyle.

This game is available on Windows and Mac, as well as consoles like the Playstation 4 and Xbox One. The Steam Deck is the first handheld console with Path of Exile compatibility, although players won’t get the best experience.

Instead of a Verified status on its Steam Deck Compatibility page, Path of Exile only gets a Playable rating with a list of issues players will face.

The first problem is that: “Some functionality is not accessible when using the default controller configuration, requiring the use of a touchscreen or virtual keyboard, or a community configuration.” Other problems players will face will be that the game: ” Requires manual configuration of graphics settings to perform well on the Steam Deck, and that: “It sometimes shows mouse, keyboard, or non-Steam-Deck controller icons.” The last issue is that: “Entering some text requires manually invoking the on-screen keyboard.”

While Path of Exile will technically work on the Steam Deck, its lack of controller support and keyboard issues might frustrate novice players and ruin the fun factor. Die-hard players willing to work around these issues can still have a decent gaming experience, as demonstrated by Youtuber, PC-Gaming.it.