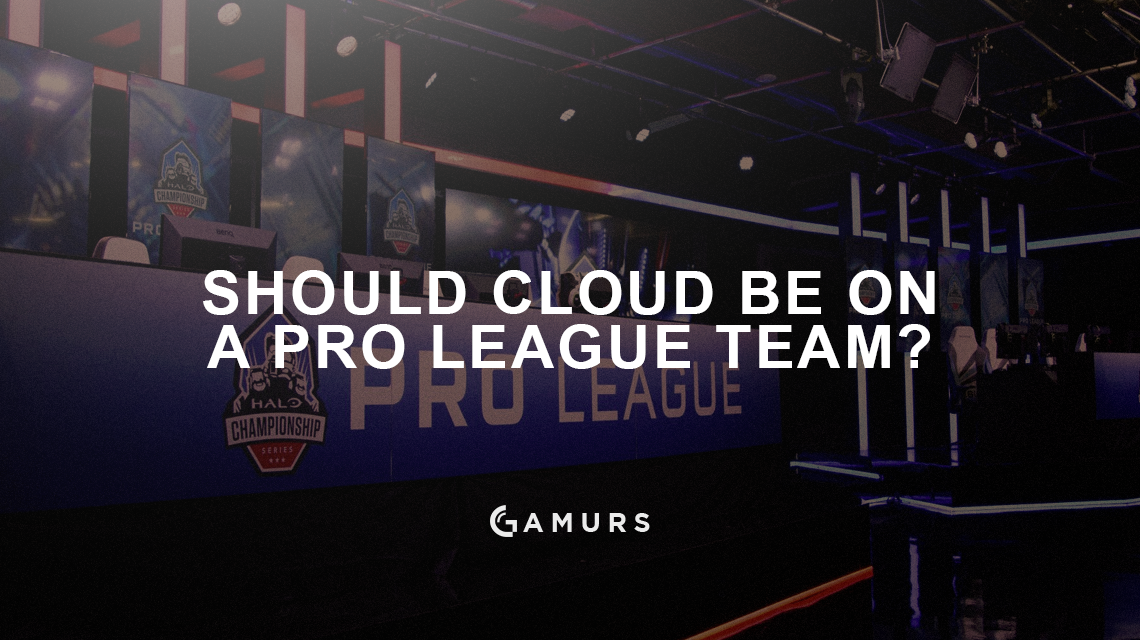 After a rough loss to OpTIcGaming in the finals of the relegation tournament, Denial eSportsfailed their primary mission of earning a spot in the Pro League.This has been a major disappointment for everyone within Denial, asthis team, formerly known as French Toast Mafia, seemed to bedestined for a Pro League spot.

Although Denial members Abel“Rammyy” Garcia and Michael“Falcated” Garcia look to be some of the biggestoptions for Pro League teams during this period of “RosterMania,”veterans such as Scottie“Cloud” Holste have not been receiving the samelevel of attention, even with their valuable experience andleadership.

Recently, a Halo player by thename of Hypotonic brought some attention to this situation bymaking this Tweet.

From Cloud’s response, wecan all see that he is a bit frustrated with the current situationhe is in right now. Being one of the most respected competitors inthe scene, it would make sense for Cloud to feel this way, but ishis excuse for not being on a pro team valid?

As one of the oldest veteransstill competing, there is no doubt that Cloud can be a valuableasset to almost every team in the Pro League. As a four-time eventwinner, he knows exactly what it takes to win and he will do hisvery best to put his team in the best position to do so. I am suremost teams recognize the benefits Cloud brings to the table, butsome may fear that what he brings simply isn’t enough to winanymore.

With today’s competitive erabeing more focused on talent and individual skill than ever before,most of the top teams are really only looking for young prospects,such as Rammyy and Falcated, who they can mold into seasonedveterans over time. Although Cloud’s excuse for why he hasn’tbeen picked up by a pro team may still be true, I doubt that is theonly reason.

Today’s generation of Halosimply isn’t designed for most of the older tatics some of theveterans are used to. With a game much different than past Halotitles that promotes a completely different style of play, some mayfeel that veteran experience doesn’t match up to the greatpotential of a younger, more individualy talentedplayer.

In my opinion, this isn’t a veryhealthy way to pick out your teammates, as I still value theimportance in experience, but as of right now, this is how mostteams are picking their players.

Do you think Cloud deserves aspot on a Pro Team? Let me know in the comments sectionbelow.