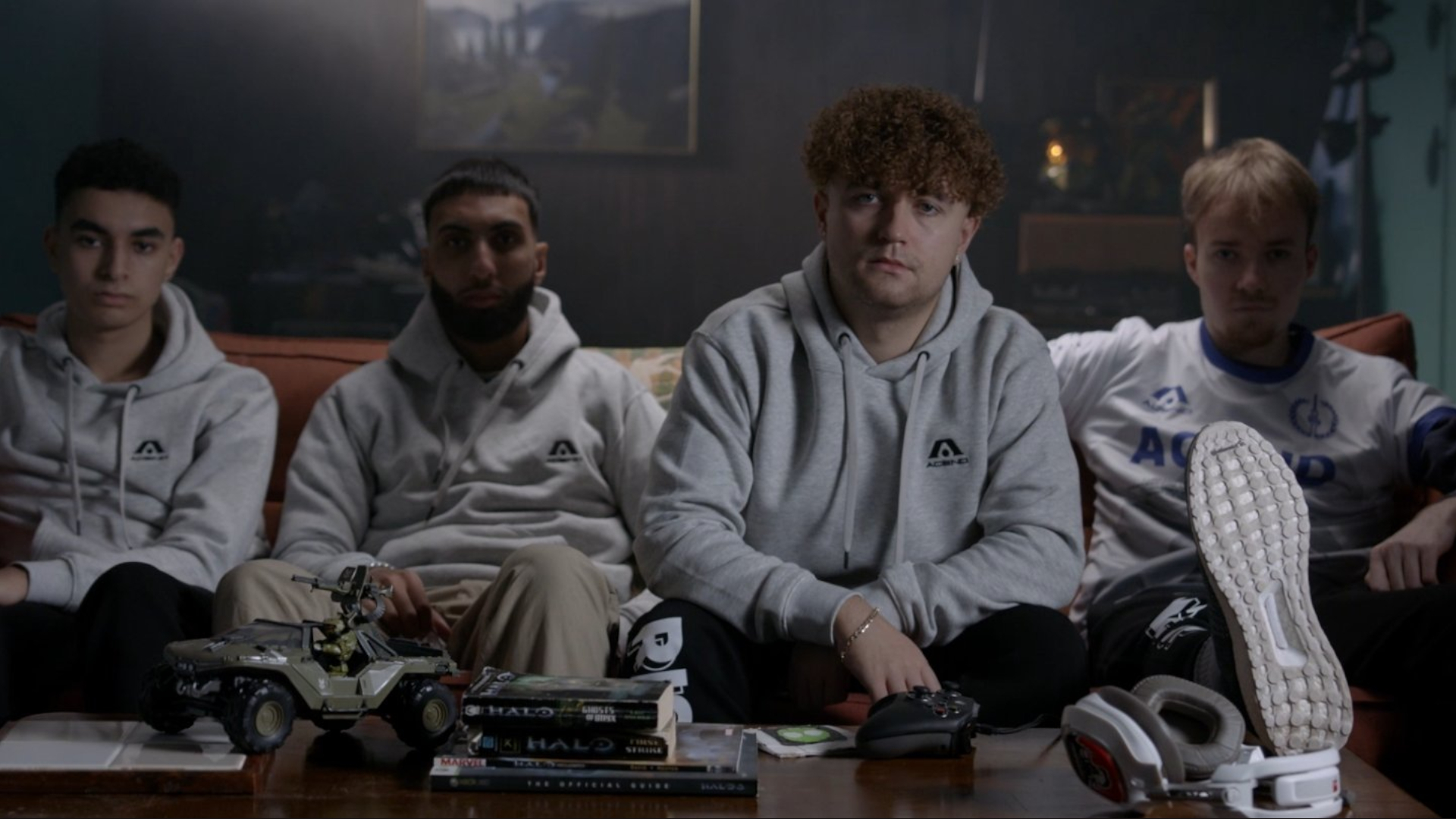 A few weeks remain before the European Regional Finals in Valencia for Halo Infinite and the final week of the HCS Pro Series online split saw Acend re-assert themselves as the top dog in the region.

The grand finals set Acend’s new roster up against Online Warriors, a team that now included Shaady, who had been dropped by Acend in the split’s first week following a loss to Quadrant. An early lead in the favor of the Online Warriors built the foundations for Shaady’s vengeance against his old team, but it was instead Acend’s revenge tour that was written in the stars. Acend had never lost a series in Europe until the fateful defeat against Quadrant, and with Respectful now on the team, it looks like the powerhouse is back to their eternally winning ways.

The results for the Acend vs. Online Warriors grand finals were as follows:

Despite the series results showing what appears to be a confident win for Acend, objective game modes were a messy affair. Acend only narrowly managed to prevent the best-of-five series going to a game five against Online Warriors, who nearly took the win in King of the Hill off the back of SoSnakey’s mighty 30 kill performance in what would end up being the final match.

The statistics of that final game were a microcosm of the series at large, with Acend’s players often treading water just above a 1.0 K/D, but putting in the individual plays and objective work necessary to close out wins. Lqgend was the standout player, topping the lobby with 78 kills and a 1.26 K/D to his name.

The exception to the rule came in game two, where a grand finals that was otherwise dictated by a competitive back-and-forth transformed into an Acend highlight reel. With no objective to play for and the power positions firmly in Acend’s control, they defeated Online Warriors by over 25 kills. Lqgend and Snipedrone walked away with 2.5 and 2.6 K/D’s respectfully.

The back-to-back victories in this and last week’s HCS Pro Series tournaments put Acend in a perfect position prior to HCS Valencia. Taking place over the weekend of July 1 to July 3, HCS Valencia is European Halo’s first chance to face off against one another in a LAN environment in a non-international setting. Four teams are in contention for a title bid: Acend, NAVI, Quadrant and Online Warriors.

Acend’s run throughout the Pro Series won’t have been as clean as they were hoping for with the new addition of Respectful to the lineup, but they are still leagues ahead of much of their competition.

That confidence in their ability has translated out of the game as well.

Respectful announced following the grand finals victory over Online Warriors that his position on Acend is now official, with a contract finally signed before the team heads to Valencia.

If the team can take home the trophy and the lion’s share of the $100,000 prize pool, they can look toward the World Championship later this year with the confidence they can achieve their dreams of getting Europe’s best placing on a North American stage.